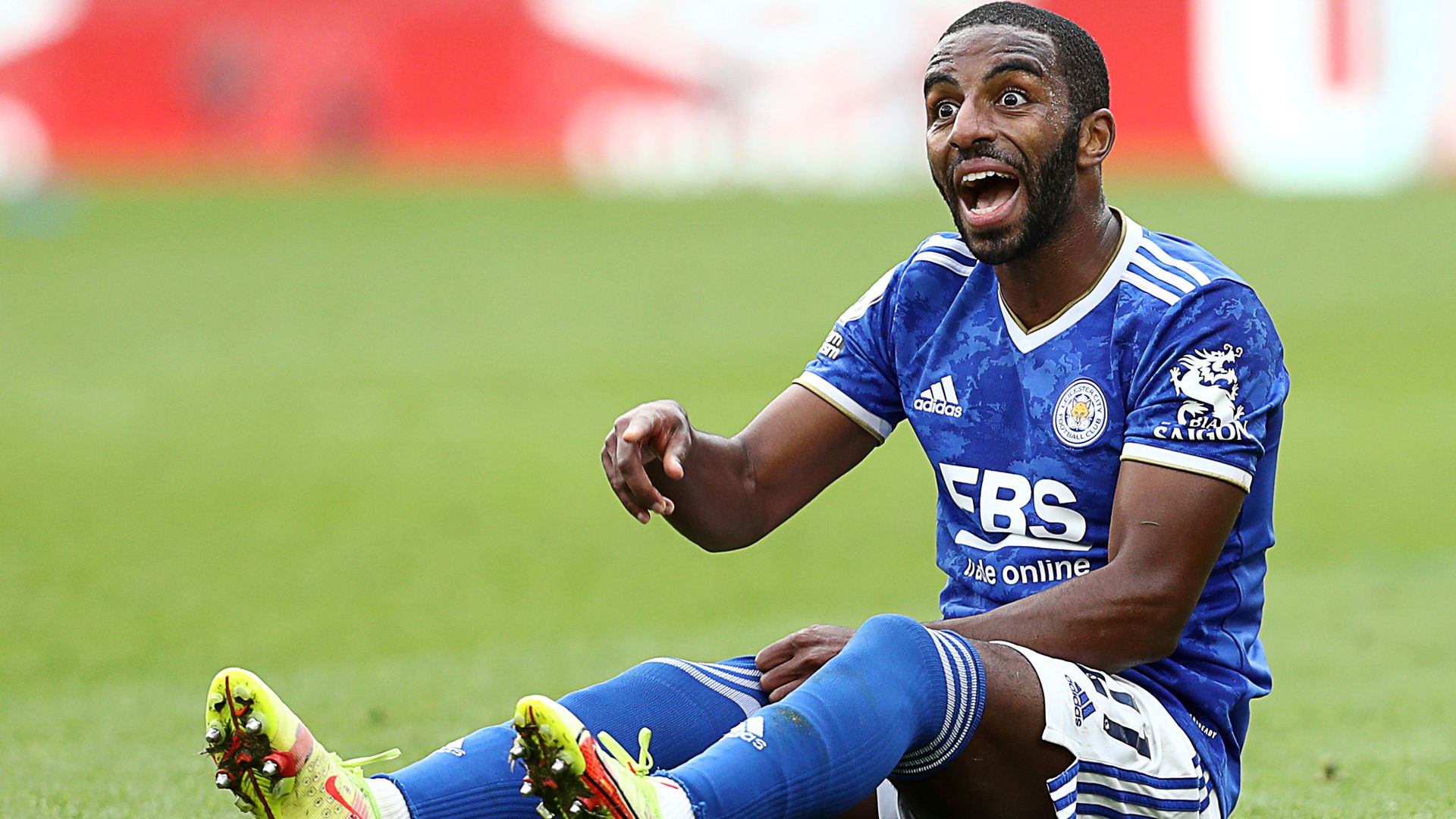 Leicester have been dealt a double injury blow on the eve of the Premier League season with Ricardo Pereira set for six months out and Harvey Barnes sidelined.

The Foxes are the only club to have not made a summer signing ahead of the new campaign which starts on Friday when Crystal Palace host Arsenal, live on Sky Sports. Leicester are visited by Brentford in their opening fixture on Sunday at 2pm.

Full-back Pereira is now set for a long spell on the sidelines having ruptured his achilles in Leicester’s final pre-season friendly on Sunday, a 1-0 win over Sevilla. The 28-year-old had surgery on the injury yesterday.

Brendan Rodgers will also be without winger Harvey Barnes for a few weeks after the winger picked up a knee injury in the same fixture. 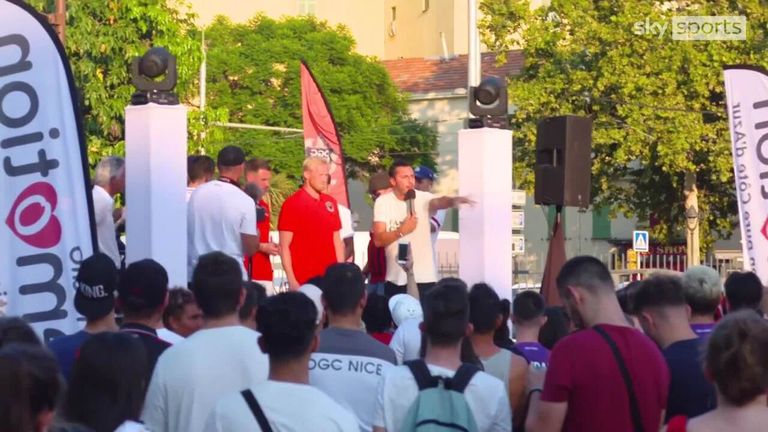 Nice have signed Leicester City captain Kasper Schmeichel, who has left the Foxes after 11 years, and the French club’s fans are thrilled.

Kasper Schmeichel ended his 11-year stay at Leicester on Wednesday by signing for Nice while the Foxes are yet to have made a summer signing.

Schmeichel’s departure comes amid speculation linking James Maddison, Wesley Fofana, Barnes and Youri Tielemans with the Leicester exit door, while the reports have been compounded by the Foxes’ failure to make any summer signings.

The 35-year-old Denmark international goalkeeper completed his medical with the Ligue 1 club after an agreement was reached between the clubs.

Brendan Rodgers admitted Schmeichel would be allowed to end his 11-year stay at the King Power Stadium if he found a new club.

Newcastle United have made a second bid in the region of £50m for Leicester midfielder James Maddison.

The Magpies are awaiting a response to their improved offer for the 25-year-old, after their opening £40m bid was rejected at the weekend.

Leicester are believed to value Maddison, who joined the Foxes for £24m from Norwich in June 2018, at closer to £60m.

If Newcastle’s offer was to be accepted, Maddison would become the club’s record signing – eclipsing the £40m they paid Hoffenheim for Joelinton in July 2019.

Maddison scored 18 goals and provided 12 assists in 53 appearances in all competitions for Leicester last season.

Are Leicester the forgotten team in the Premier League? With Wesley Fofana fit and an improving young squad, Jones Knows is jumping on the Foxes bandwagon.