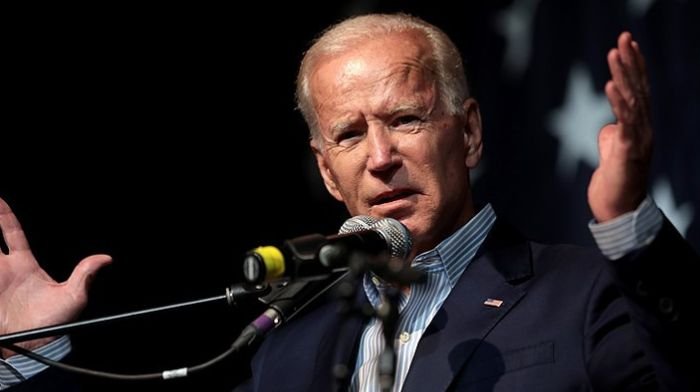 By Richie Malouf (The Center Square)

The declaration is an attempt to speed up the distribution of vaccines and tests as case numbers grow.

“This public health emergency will allow us to explore additional strategies to get vaccines and treatments out more quickly to the impacted communities,” said Robert Fenton, who heads the national response coordination. “It will allow us to get more data from jurisdictions so we can effectively track and attack this outbreak.”

The declaration comes after New York, California, and Illinois, issued public health emergency declarations. More than 6,000 cases are reported among the nation’s more than 331 million population.

“We’re prepared to take our response to the next level in addressing this virus, and we urge every American to take monkeypox seriously and to take responsibility to help us tackle this virus,” Xavier Becerra, secretary of the Department of Health and Human Services, said during a media briefing.

The World Health Organization, on its website, says, “Most reported cases so far have been identified through sexual health or other health services in primary or secondary health-care facilities and have involved mainly, but not exclusively, men who have sex with men.”

The WHO has advised men to reduce the number of their sexual partners.

“For men who have sex with men, this includes, for the moment, reducing your number of sexual partners, reconsidering sex with new partners, and exchanging contact details with any new partners to enable follow-up if needed,” said the WHO’s Director-General Dr. Tedros Ghebreyesus.

The WHO and CDC say the virus can also spread through direct contact with monkeypox rash, scabs, or body fluids from a person with monkeypox, or touching objects, fabrics, and surfaces that someone with monkeypox has used.

Over 90% of all reported monkeypox cases are in young men; however, many have pushed for the destigmatization of those most likely to be infected.

“Although 98% of cases so far are among men who have sex with men, anyone exposed can get monkeypox,” Ghebreyesus said. “Which is why WHO recommends that countries take action to reduce the risk of transmission to other vulnerable groups.”