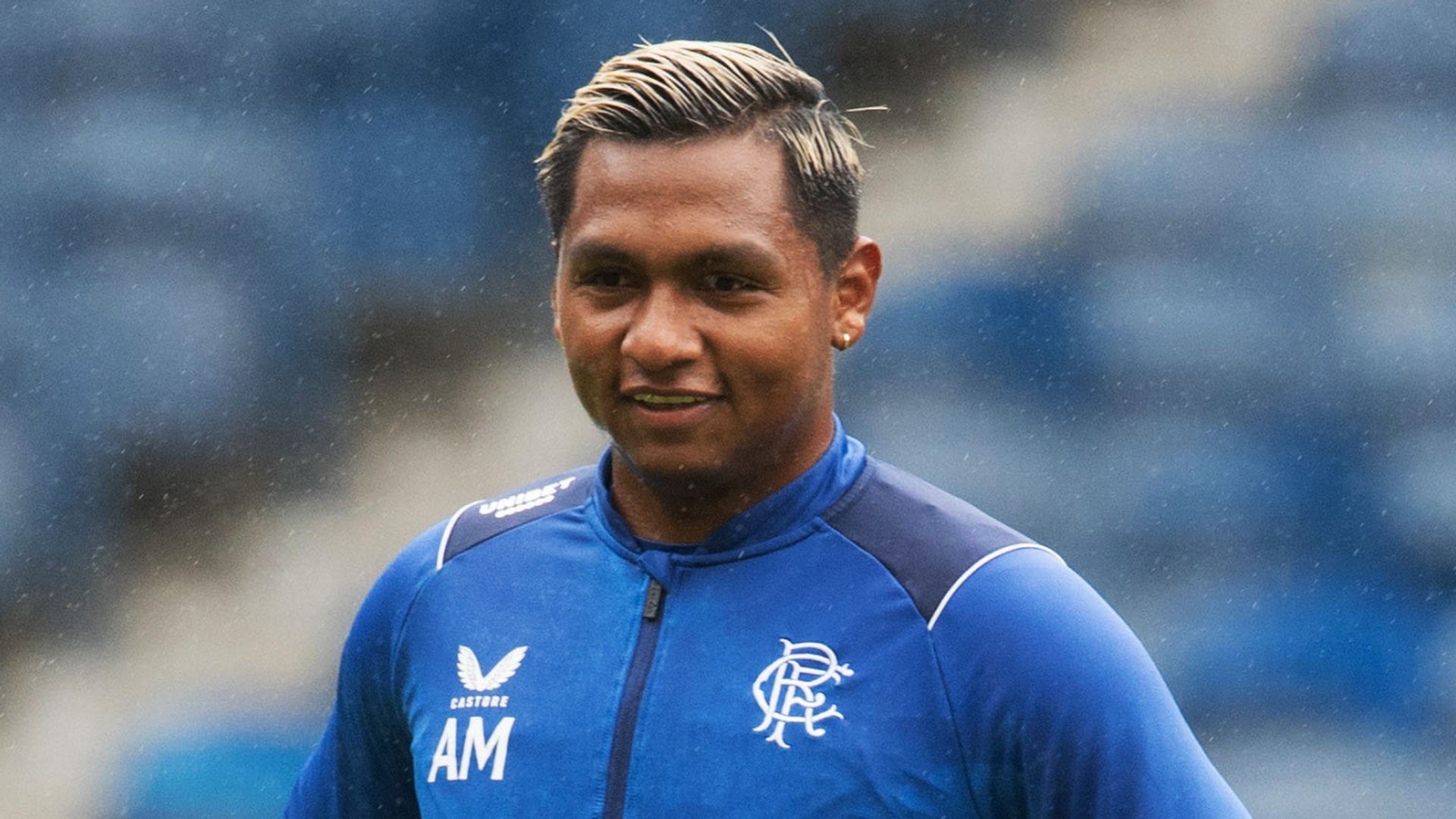 Morelos returns for Rangers | GVB: We have to improve

Rangers fans are set to see Alfredo Morelos back in a blue jersey against Kilmarnock at Ibrox on Saturday.

The Colombia forward has fully recovered from a thigh injury which has kept him out since March and which required surgery.

Boss Giovanni van Bronckhorst has included him in the Gers squad for the first home league match of the campaign. Morelos missed the finale to last season, including the Europa League final defeat to Eintracht Frankfurt in Seville and the Scottish Cup final win against Hearts at Hampden Park. However, the Gers striker and fans favourite is ready to contribute again.

Van Bronckhorst told Rangers TV: “The biggest change will be that Alfredo will be in the squad.

“He has been training really hard the last weeks with the squad and we think he is ready to be in the squad for tomorrow and hopefully he can play some minutes as well.”

Van Bronckhorst: We have to improve The Gers fans need some positive news following the 2-0 defeat by Union Saint-Gilloise in the first leg of their Champions League third qualifying match in Belgium on Tuesday night – and Van Bronckhorst knows it.

The former Gers player said: “The first emotion I had was disappointment.

“When I saw the game back and analysed it with the players, we all felt the same, disappointed in our performance and that desire and hunger to turn it around starts tomorrow [Saturday] with Kilmarnock.

‘Kilmarnock can make it really difficult for us’

“I know him personally, I played with him and it is always nice to see your ex-team-mates go into management as well.

“He was a great midfield player, very comfortable on the ball and you always see a little bit of the manager’s style of play in his teams.

“He took Kilmarnock from the Championship to the Premiership so it was a great year for him.

“They started the league reasonably well last week with a draw against Dundee United so it’s good to see him back.

“Kilmarnock can make it really difficult for us like all the teams in Scotland can but if we reach our levels and standards I expect, we should be fine.

“Every game at home game is exciting and we switch from European football to domestic football.

“We started the league well with a win against Livingston and we have another opportunity for three points tomorrow.”