BREAKING NEWS
GMT+2 12:23
Home Business This small-cap fund has outperformed the S&P 500 this year. Here are the stocks it owns 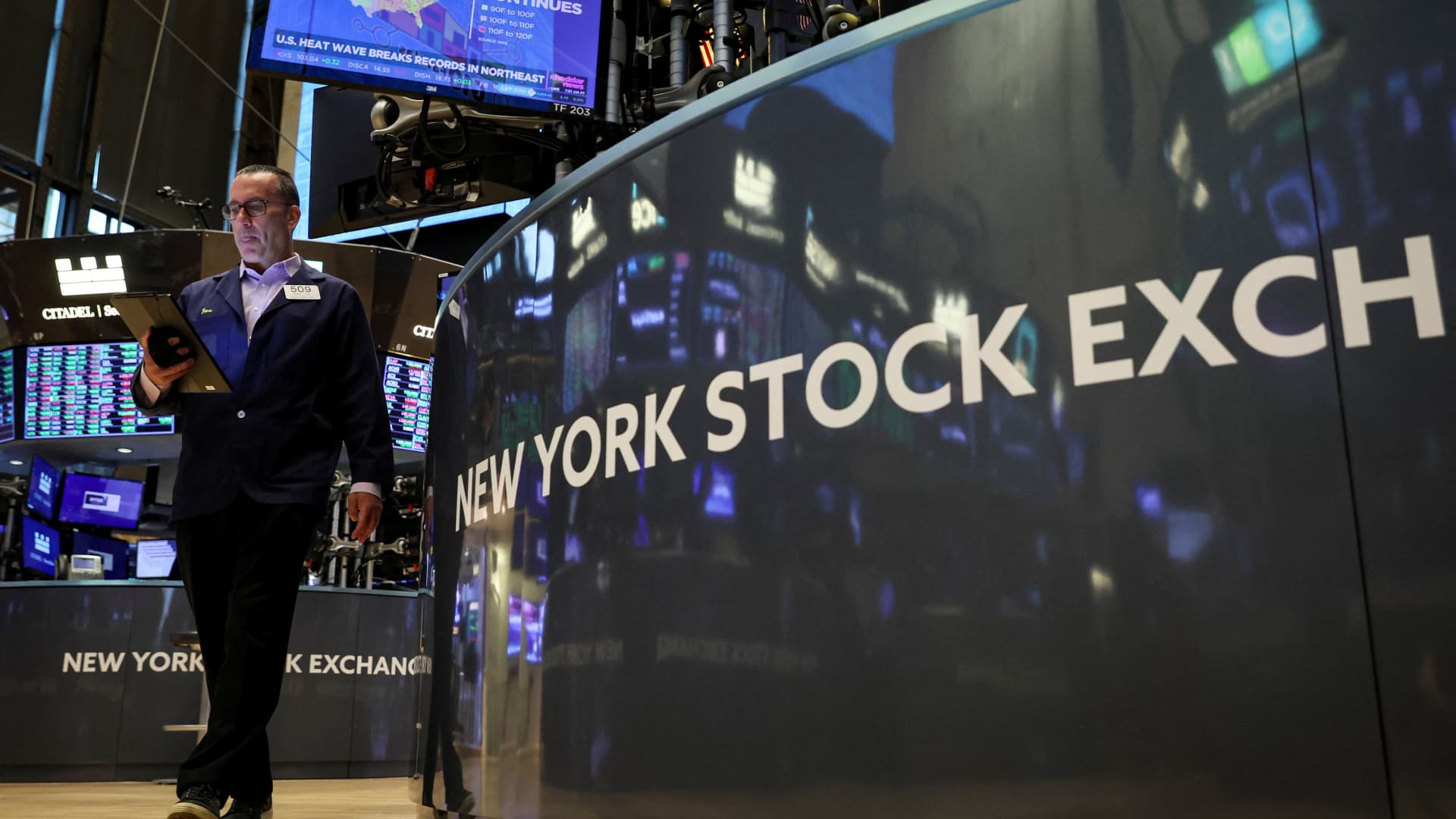 This small-cap fund has outperformed the S&P 500 this year. Here are the stocks it owns

Small-cap stocks often fly under the radar when markets are volatile, but the Third Avenue Small-Cap Value Fund this year may change the way investors think about them. The fund is down 4.5% year-to-date, according to FactSet data, convincingly doing better than the large-cap S & P 500 , which has lost 12.9% in the same period. The fund’s performance is not indicative of small-cap stocks widely doing better than their larger counterparts. But Victor Cunningham, portfolio manager of Third Avenue Small-Cap Value Fund, suggested the divergence between small and big caps could be narrower than expected. “Over longer periods of time, large caps and small caps have stayed in a fairly tight range with each other,” Cunningham told CNBC “Squawk Box Asia” on Wednesday. He said big-cap companies have been “outsized beneficiaries” of low interest rates, but rising rates and a de-globalizing world could tilt the balance toward small caps. As it stands, the Russell 2000 Index — the small-cap benchmark — is down 15.1% this year, closely tracking the S & P 500’s decline in the same period. Pay attention to fundamentals While he believes the Russell 2000 is near its bottom, Cunningham said he thinks some small caps will do worse than others. In particular, he said he thinks a pullback in monetary stimulus will hit particular sectors. “I think some of those companies are probably going to have a much more challenging time financing themselves and growing as time goes on,” he said. Against that backdrop, Cunningham said he believes it’s important to choose carefully. His advice: Pay attention to fundamentals. Read more Asset manager predicts the next bull market — and reveals how to position for it Here’s how to invest for yields to beat a bad year for stocks and bonds — according to the pros Wall Street pros say these small caps are good buys as recession looms — BofA gives one 40% upside When evaluating companies, Cunningham likes those with financial strength and management acumen. He likes stocks that are trading at a discount and have “favorable prospects” for increasing their net asset values. In particular, he favors well-capitalized companies with a “history of playing offense when others are playing defense.” Such companies can weather unexpected events such as the Covid-19 pandemic, without being “forced to make decisions” that could be detrimental in the long-term, according to Cunningham. “We also want to align ourselves with managers that are willing to go and buy companies and make acquisitions in a more difficult environment,” he added. “And that’s really important for us. We want to see that kind of aggressiveness where other management teams are afraid.” What’s in the fund The fund counts Washington Trust Bancorp among its top 10 holdings. The bank has a “stellar” credit history, even from during the global financial crisis of 2008, according to Cunningham. He said the bank also enjoys a strong capital position and has been expanding its net interest margins — a key profitability metric used by banks. Electrical infrastructure firm MYR Group is another. Cunningham said he likes the Colorado-based firm for its financial strength and methodic growth. He said he sees the company benefiting from higher infrastructure spending, the proliferation of renewable energy and grid modernization. MYR has a “record” order book of $2.4 billion, he said. The fund also owns shares in Texas-based Tidewater , the world’s largest supplier of offshore supply vehicles. Cunningham said the company has spent money to boost fleet size and quality over the years and now boasts one of the newest fleets in the world. The company is poised to take advantage of higher spending in the oil industry, which is still 45% below its previous peak in 2014, despite the current rebound, Cunningham said.