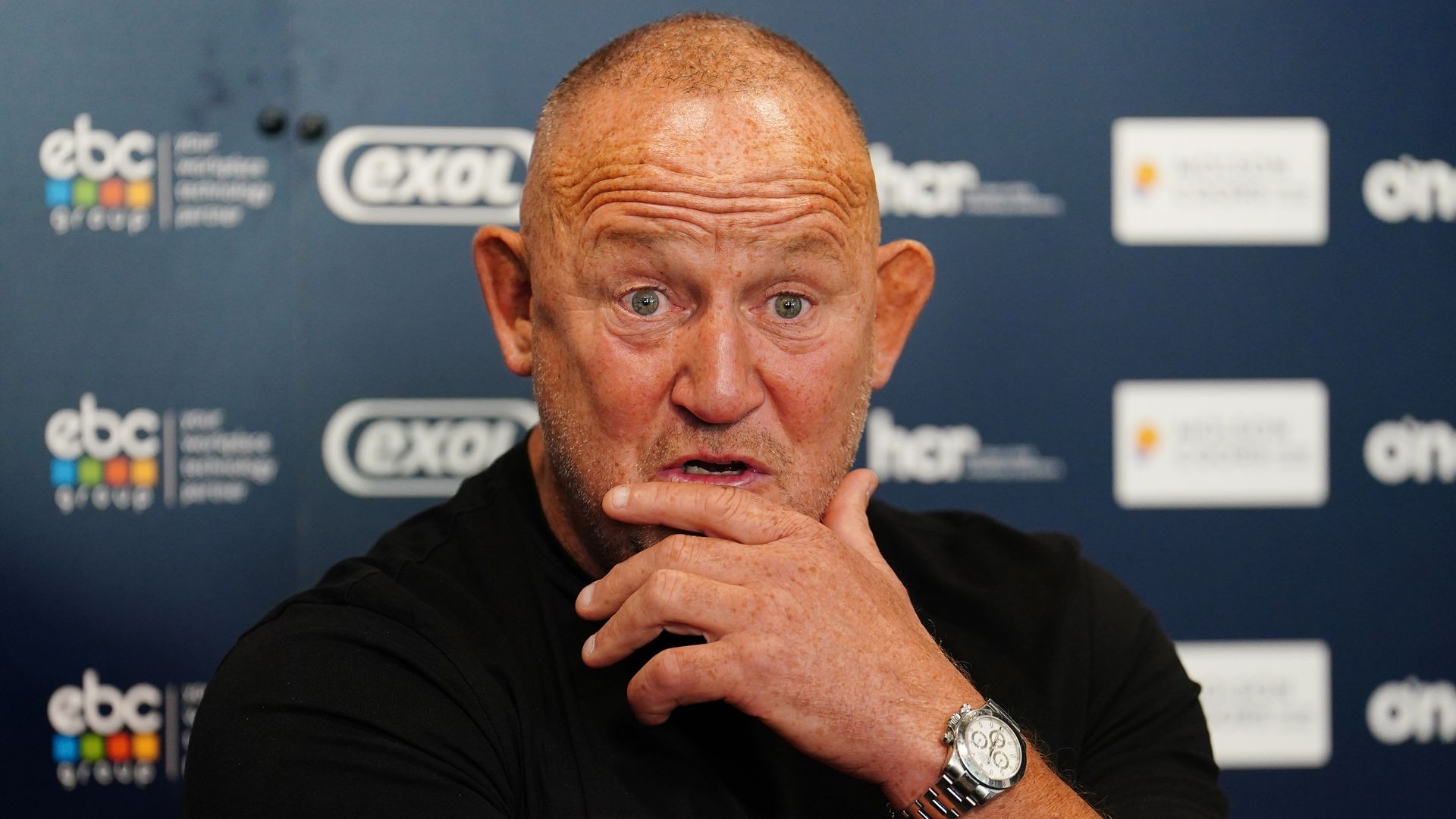 Worcester will treat Saturday ‘like last game at Sixways’

Amidst the Worcester Warriors being given a Monday, deadline to show the RFU that they have the financial means and a credible plan to take the club forward, Steve Diamond says the players have a mindset that Saturday’s meeting with Newcastle will be their last ever game at Sixways.

Steve Diamond says Worcester Warriors will treat Saturday’s meeting with Newcastle as though it is their last ever game at Sixways.

Warriors rugby director Diamond has described the club’s current succession of dark days as a “period of near-purgatory”.

Worcester have until early Monday evening to provide the Rugby Football Union with evidence that they possess the required insurance, are able to meet payroll and have a “credible plan to take the club forward”.

Warriors are burdened by debts totalling more than £25million, including at least £6m in unpaid tax, amid growing anger felt towards owners Colin Goldring and Jason Whittingham.

If Worcester fail to provide the assurances over financing and insurance sought by the RFU, they have been told that suspension could lead to full removal from all leagues.

Against that backdrop Worcester will host the Falcons, and Diamond said: “Our mindset tomorrow is that it’s our last game at Sixways, ever.

“I am really proud of the lads going out tomorrow. There is no team talk needed.

“And we are going out into Worcester tomorrow night for a pint as a team. We are going to find some nice little bars and nightclubs for older gentlemen like me to stand in the corner.”

Culture minister Stuart Andrew said on Thursday that the Government will “imminently” send in professional advisers to take a closer look at the club and potential options.

Putting the club in administration is a decision “we will not be afraid to take” if it is found to be the most suitable, the minister added.

Decision day is fast approaching, and Diamond said: “We have been in this period of near-purgatory for a while now, and it is starting to come to a head, no doubt with us potentially being suspended on Monday.

“I don’t know how it has got to this position. It is sad, and it is diabolical that it has been allowed to walk itself to the graveyard, virtually, and I never thought it would get to this position, but it has.

“Just getting 23 lads out to give it their best shot is all I am interested in at the minute, and if people had the same mindset behind the scenes that I have got then it wouldn’t be in the position it is in.”

Diamond also addressed the likely scenario of Worcester being suspended and their season put on hold.

“I don’t want to second-guess, but I know one thing, I am going to have a look at some places in the sun in the next fortnight if we are suspended,” he said.

“From what I believe, if we are suspended, because there is no public liability insurance we won’t be able to use the stadium to train so we are going to have to train off-site somewhere, maybe a local school or what have you, but I think I might give them a bit of time off.

“I am assuming if we are suspended and it does go into administration, it would be a two- or three-week process and we could be playing after the break. We have a bye week in two weeks’ time.

“If the right investor with the right capital investment, working capital money, comes in, then you wouldn’t have to be (American business magnate) Warren Buffett to turn it round.

“There has been no financial control, no real graft in the business.”