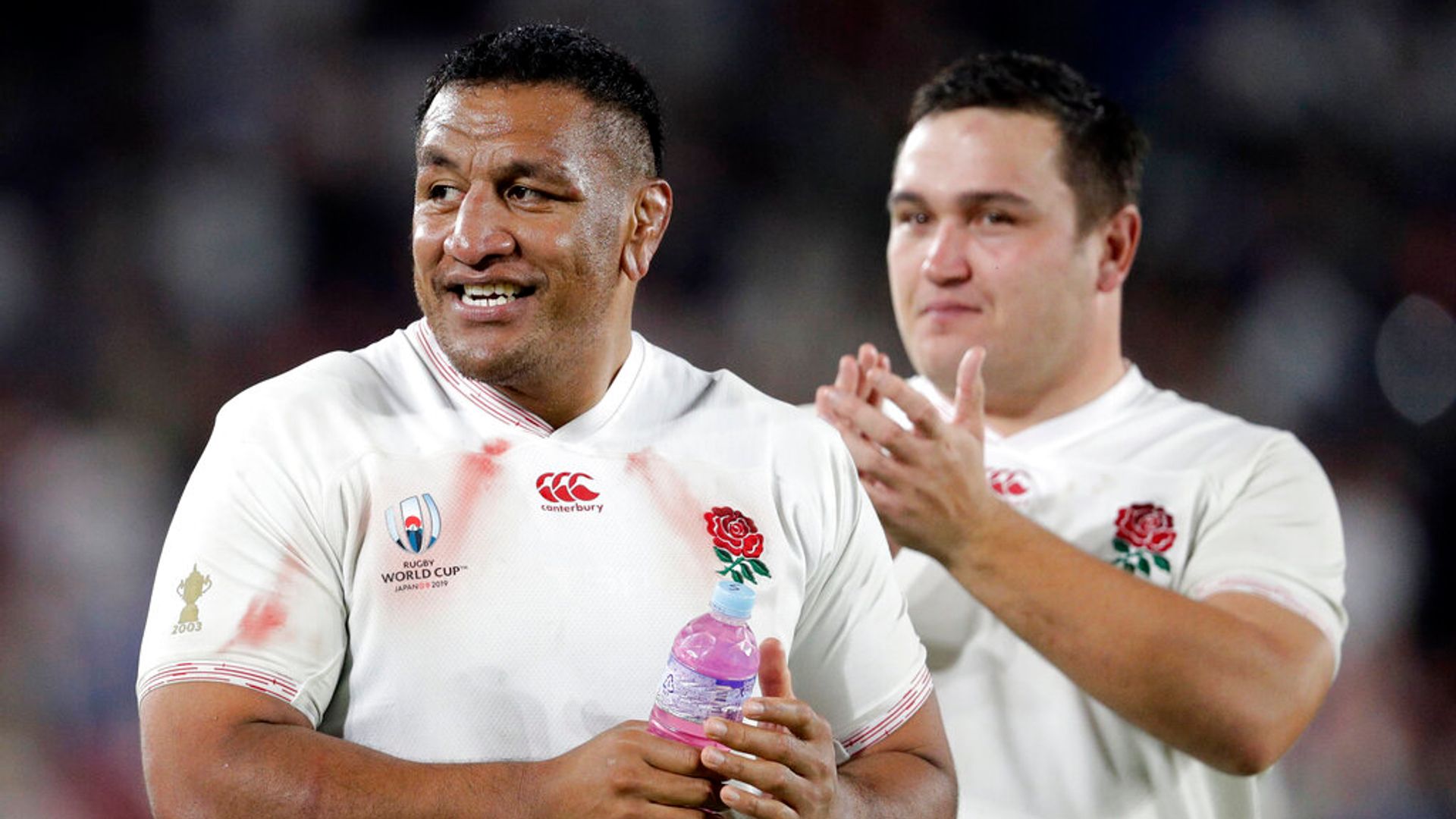 Mako Vunipola starts for England, with Manu Tuilagi making his 50th appearance; South Africa visit Twickenham for the final match of the autumn on Saturday

Eddie Jones has made four changes to his England side to take on South Africa in the final match of the autumn on Saturday, with Mako Vunipola earning his first start since the 2021 Six Nations.

The match marks George’s first start at hooker in the Series, with Freeman making his first appearance of the Autumn Nations on the wing.

It will also be a special moment for Manu Tuilagi who makes his 50th appearance for England at outside centre after making his debut for England against Wales in August 2011.

Jack van Poortvliet has retained his starting jersey and will line up alongside Marcus Smith at fly-half, with captain Owen Farrell in the centre.

Maro Itoje and Jonny Hill stay at lock with Coles joining Tom Curry at flanker and Billy Vunipola in at No.8.

Last weekend’s double-try scorer Will Stuart is named on the bench along with Cowan-Dickie, David Ribbans, Simmonds, Ben Youngs, Henry Slade and vice-captains Genge and Nowell.

The two sides last faced each other in November 2021, where England won a close match 27-26 and Jones is ready to “light the crowd up” at Twickenham.

“This is our last game of the autumn and our chance to continue building on the improvements we have made throughout the matches,” said Jones.

“We have made steady progress from game-to-game, culminating in a pulsating draw against New Zealand.

“Now we have the chance to test ourselves against the might of the world champions.

“We’re going out there to light the crowd up. The support at Twickenham was outstanding last week and we want to work hard on the pitch to make sure we have another atmosphere like that again on Saturday.”

Jones also had praise for Tuilagi for reaching his 50th cap, highlighting how important he is to this England side.

“He is a great player and is great to have in the team, the players love playing with him,” he added.

“He is just starting to get back to his best, he has probably had his best two training weeks these past two weeks and we will see the best of Manu in Saturday.

“He gives us that real power in the centres and we don’t have a lot of powerful centres here in England so he is important for us.

“Particularly with guys like Marcus who can then play off that fast ruck speed is important for us.”