BREAKING NEWS
GMT+2 02:18
Home Sport Beale: ‘We must win 56’ | Wilson: Board will back manager in transfer market 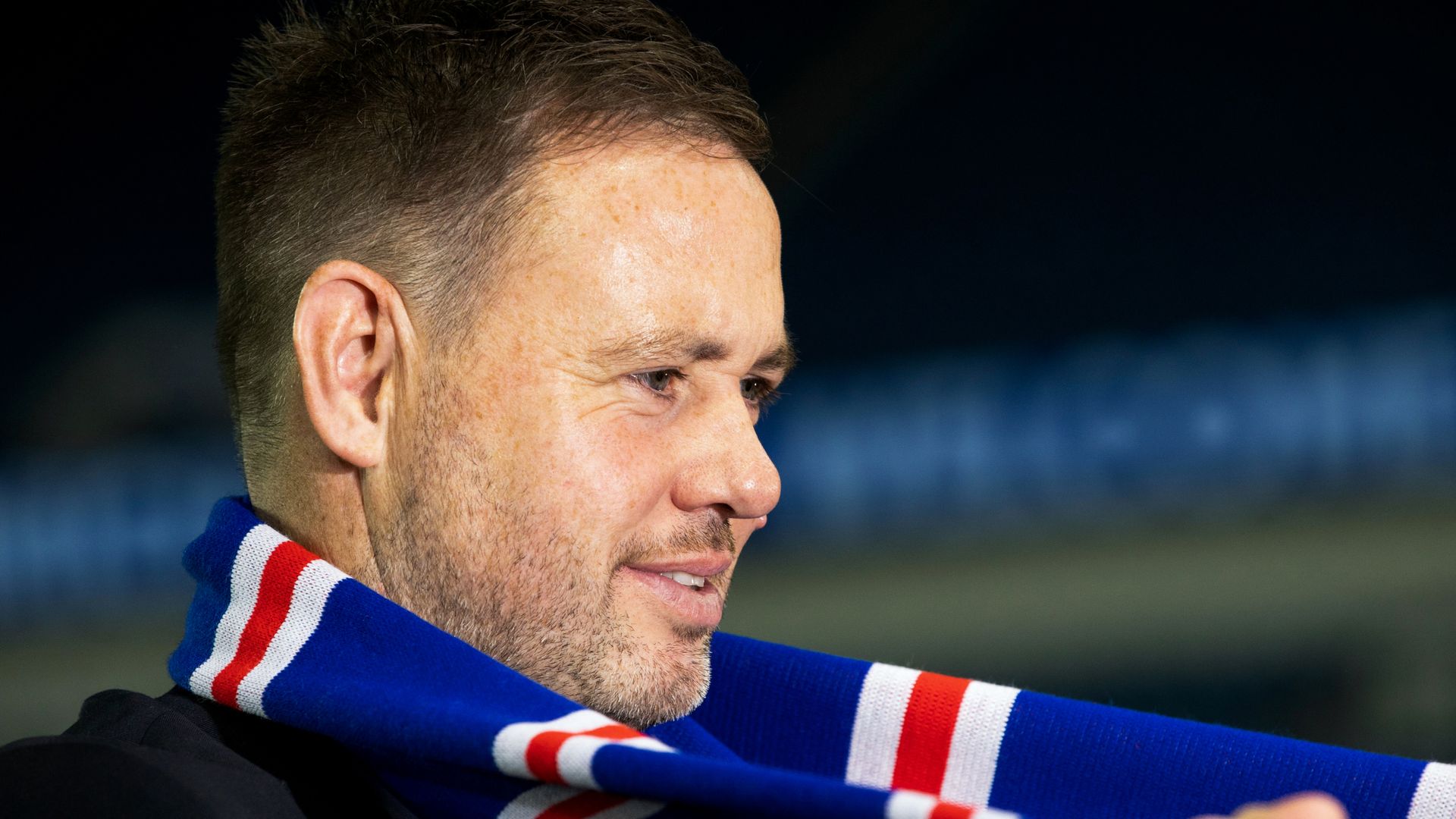 Beale: ‘We must win 56’ | Wilson: Board will back manager in transfer market

New Rangers manager Michael Beale is determined to reclaim the Scottish Premiership title from Celtic as he outlines his targets at Ibrox.

Speaking during his first media conference since being appointed as Giovanni van Bronckhorst’s successor, Beale vowed to do all he can to overturn the nine-point gap at the top of the table.

The 42-year-old’s first league game will be at home to Hibs on December 15, live on Sky Sports, with an Old Firm clash looming on January 2.

“We need to improve our cup record which obviously we slightly improved last year by winning the Scottish Cup.

“We need to improve the identity on the pitch, that’s what I feel and it’s what the players feel as well.

“At the moment, one or two players’ values aren’t what they were six or eight months ago.

“That is damaging to the players, the football club and the staff. We have to improve that, all the players have a responsibility over their own careers and it’s my job to uphold them to that.

“I have to try and get the best out them and that will make for a stronger Rangers.”

“The first thing for us is to get the identity on the pitch where we want to be. We have to start moving forward and win football games.

“This Christmas period will have a big part in whether we can do that or not. The most important thing as always at Rangers is to win the next game.

Van Bronckhorst was sacked a fortnight ago having led the club to the Europa League final and a Scottish Cup triumph last season, and the Champions League group stage this term.

Despite a dismal European campaign and domestic struggles, Beale insists the club remain in a good position.

“There was a real feel-good factor around the club at different times over the past 18 months and we’re sat here today and everything seems broken, I don’t think that’s the case,” Beale said.

“That’s why I’m here with so much energy and desire to do well with these players and I’ve told them that – so it starts on the training pitch.

Wilson: Beal will be backed in transfer market 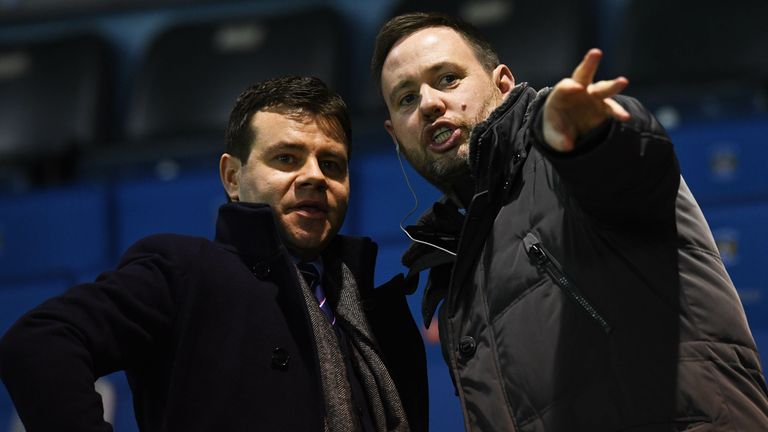 Rangers director of football Ross Wilson insists the Ibrox board will back Michael Beale in the January transfer window.

Sporting director Ross Wilson insists the Rangers board will back Beale in the January transfer window if he wants additions.

The new manager has had three training sessions with the squad and Wilson says he is still assessing the side.

“Michael first and foremost wants to assess what is here, probably about three-quarters of the squad he already knows very well.

“He’ll get to grips as to where the boys are at today as well as familiarising himself with the new players as well.

“There’s certainly an assurance if Michael wants to do something in the market then, from the board’s point of view, we will try and back that as much as we possibly can. As always.

“Michael used the word identity; we want to make sure we have an absolutely clear identity on the pitch. We think that the squad will be better for that.

“We have welcomed some players back from injury and will welcome back others in the coming days and weeks, which is another boost to the squad. We can see that energy on the pitch but above all else we want to see that identity on the pitch and we know that Michael is very clear on that.”

Davis: ‘Exciting times’ ahead under Beale 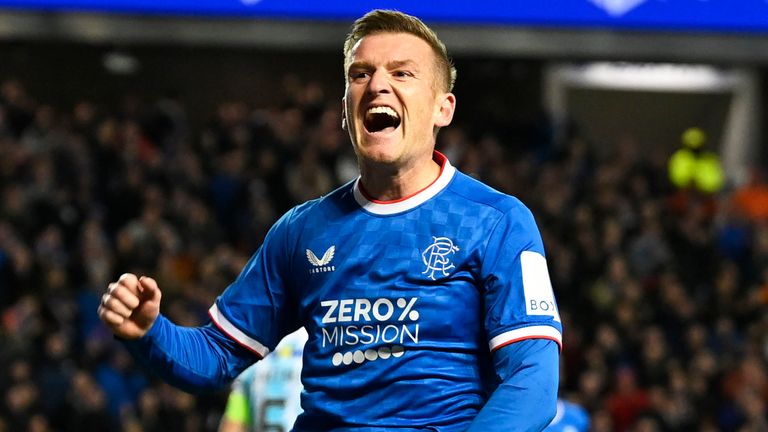 “The first couple of days have been bright and he’s already spoken about how he wants the team to look,” he told Sky Sports News. “It’s exciting times.

“Having worked with him before, a lot of the group know he’ll be very clear in terms of his ideas and every session will be built around how he wants us to play.

“He just wants to play a brand of football that excites the fans, brings energy to the team, and gives the attacking players the freedom to go and cause havoc and show their quality as well.

“He’s his own man now as well so he’s in control of exactly how he wants the team to look.

“He wants to play an exciting brand of football, have the fans right behind us and the team playing with energy.

“They are all things as a group of players that we want to be a part of and hopefully together we can go on and do well.”

Follow every Rangers game in the Scottish Premiership this season with our live blogs on the Sky Sports website and app, and watch match highlights for free.

Get all this and more – including notifications sent straight to your phone – by downloading the Sky Sports Scores app and setting Rangers as your favourite team.