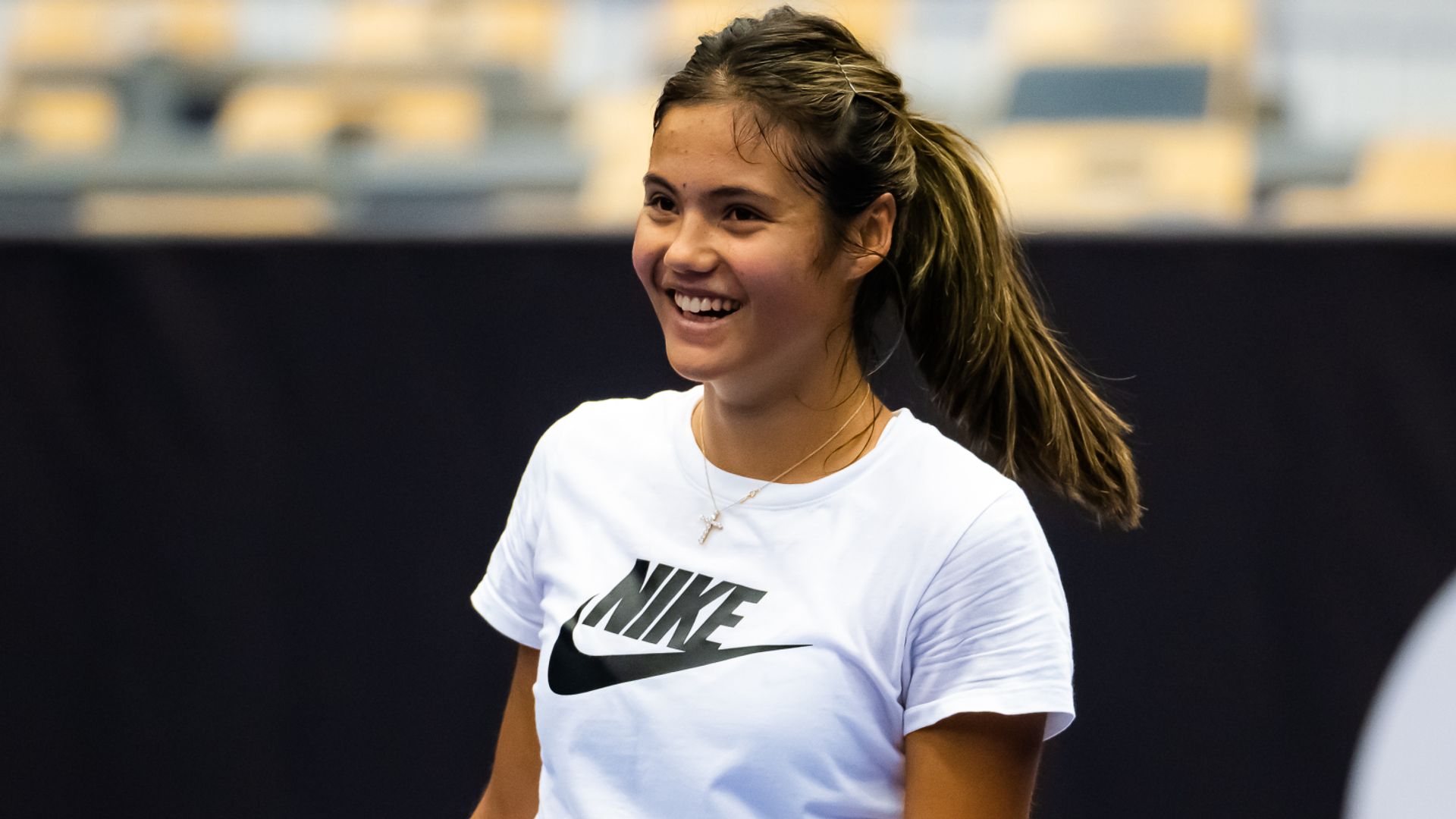 Raducanu grateful to turn to Murray for advice

Emma Raducanu says she is grateful to be able to turn to Andy Murray for advice as she navigates the various obstacles to have presented themselves early in her young career.

The British No 1 shot to stardom with a stellar run to reach the fourth round at Wimbledon last year before becoming the first ever qualifier to win a Grand Slam when she clinched a famous US Open title with victory over Leylah Fernandez.

Such is the increasing level of competition and depth in talent on the women’s side, Raducanu has since faced difficulties finding consistency while struggling with injuries and facing soaring expectations across her first full season on the WTA Tour.

Three-time Grand Slam champion Murray is a man that can vouch for similar experiences across his career, particularly in the latter years as injuries have kept him off the court.

“[In tennis] it could look like it’s all going down, down, down and just not getting any better,” she said in an interview with Grazia. “But it can all change so fast.

“It’s a very individual sport – people are friendly but it’s difficult to be really close with those you’re competing with.

“Andy Murray is so good to talk to because he’s been through pretty much what I’ve been going through.

“I have always looked up to him and watched him since winning his first Wimbledon and the Olympics.”

Raducanu was made an MBE by King Charles at a special ceremony at Windsor Castle this week in recognition of her services to tennis.

It marked the latest instalment of her accelerated rise in the sport, which in turn has posed challenges to which others her age might struggle to relate.

“I’ve never gone out. I’ve never done any normal teenage things,” she added. “Between training and the travel, [the lifestyle] takes some getting used to, but I like to be on my own and it’s always about the bigger picture.

“In my career, I’ve done pretty well compared to most teenagers.

“Hopefully, I’ll be playing throughout my 20s and into my 30s – I’m looking forward to putting in a good shift.”