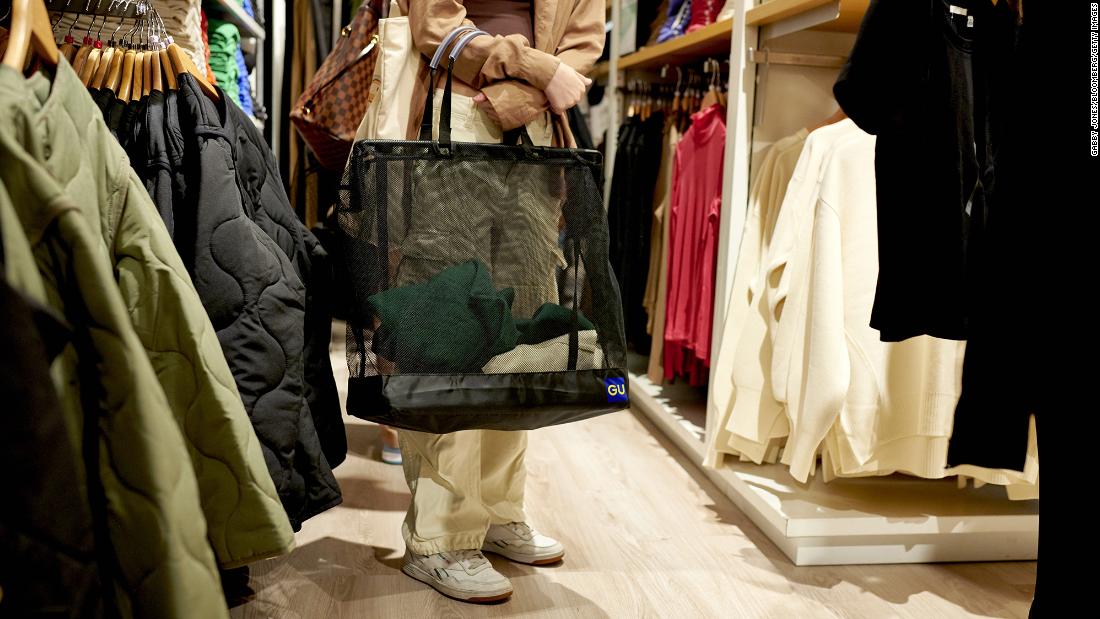 A key measure of consumer prices slowed somewhat in October, another hopeful sign that inflation pressures could be moderating.

The Personal Consumption Expenditures price index, or PCE, rose 6% in October compared to a year earlier, the Commerce Department reported Thursday. That’s down from the upwardly revised 6.3% annual increase reported for September.

PCE is the Federal Reserve’s preferred inflation gauge since it gives a more complete picture of consumer prices.

Prices rose by 0.3% in October compared to September, the same monthly increase as in each of the previous two months.

Stripping out volatile food and energy, core PCE rose 5% over the last 12 months and 0.2% month on month. That compares to September’s upwardly revised 5.2% annual increase and a month-on-month jump of 0.5%.

The 12-month gain in core PCE matched the forecasts of economists surveyed by Refinitiv, while the one-month gain was slightly lower than the 0.3% rise that had been forecast.

Inflation pressures have become a major concern for the US economy, prompting the Fed to hike interest rates at an unprecedented rate in an effort to get prices under control.

Fed Chairman Jerome Powell said in a speech Wednesday that the Fed could pull back on the pace of its aggressive rate hikes as soon as December. While Powell has stressed the importance of not relying on one particular data point, Thursday’s inflation reading likely confirms that plan.

This story is developing and will be updated.