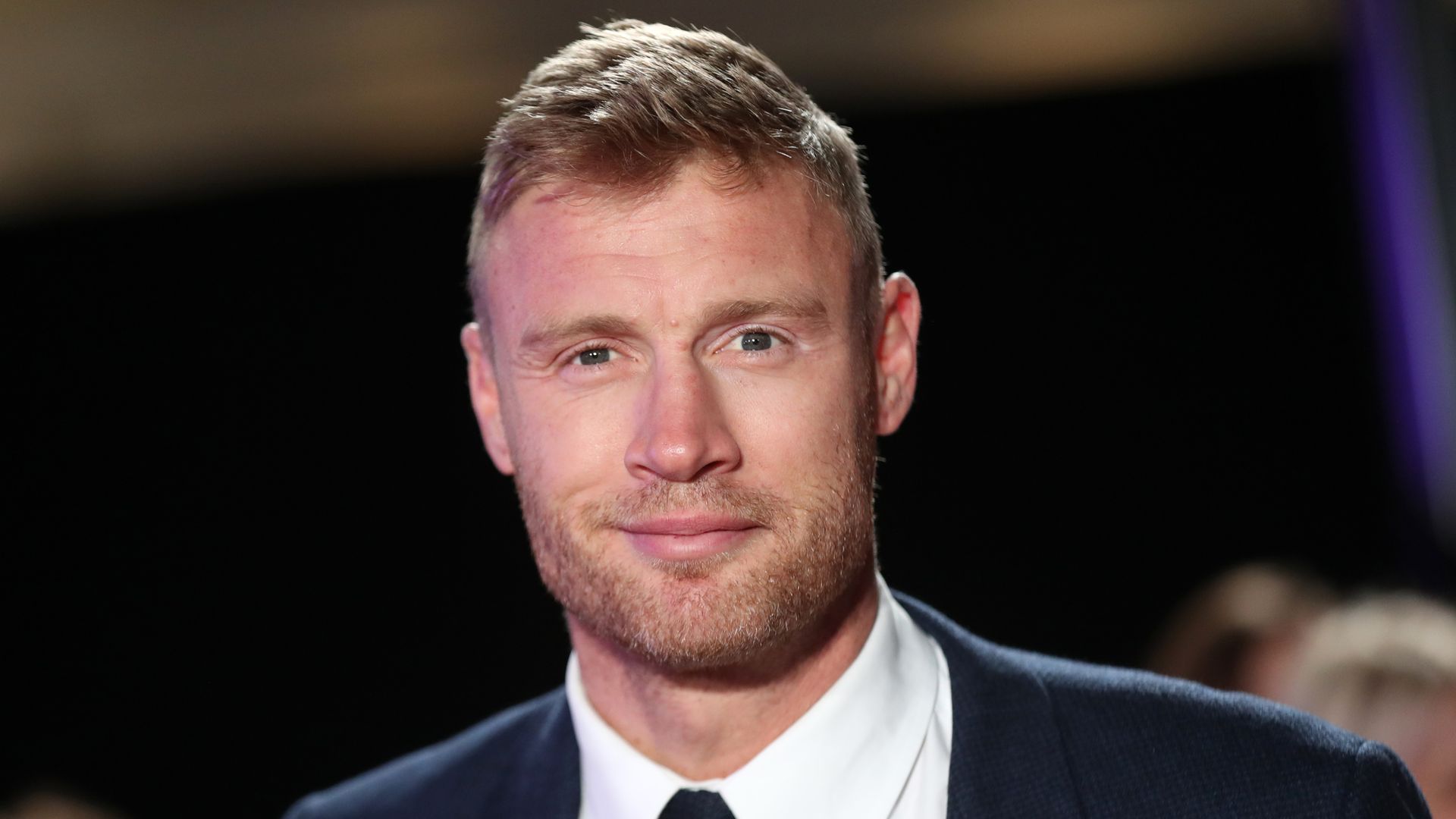 Andrew “Freddie” Flintoff has been taken to hospital after he was injured in an accident while filming for Top Gear.

The 45-year-old former England cricketer turned TV presenter was involved in the accident on Tuesday morning while at the Top Gear test track at Dunsfold Aerodrome in Surrey.

The BBC reported Flintoff’s injuries are not thought to be life threatening and it is understood the accident did not happen at high speed.

“Freddie was injured in an accident at the Top Gear test track this morning – with crew medics attending the scene immediately,” a BBC spokesperson said.

“He has been taken to hospital for further treatment and we will confirm more details in due course.”

Flintoff enjoyed a hugely successful international cricket career, most memorably helping England to their first Ashes victory in 18 years in 2005, before helping his side regain the urn four years later.

He retired from Test cricket at the end of the 2009 Ashes series, and from other forms of the game in 2010, then had one professional boxing fight in November 2012 in Manchester, where he beat American Richard Dawson on a points decision.

The father-of-four has presented Top Gear since 2019 and said at the time: “It’s not often you have the chance to do both of your dream jobs, but I’m now lucky enough to say I will have.

“I’ve always been passionate about cars and I’m so excited to be joining the Top Gear team.”

The accident is not the first faced by Flintoff since he began working on the show.

In February 2019 the presenter was involved in a minor incident when he crashed into a market stall in Mansfield, Nottinghamshire.

In September of the same year he crashed again while driving a three-wheel vehicle at a reported speed of 124mph during filming for Top Gear at Elvington Airfield in Yorkshire, but walked away from the incident unharmed.