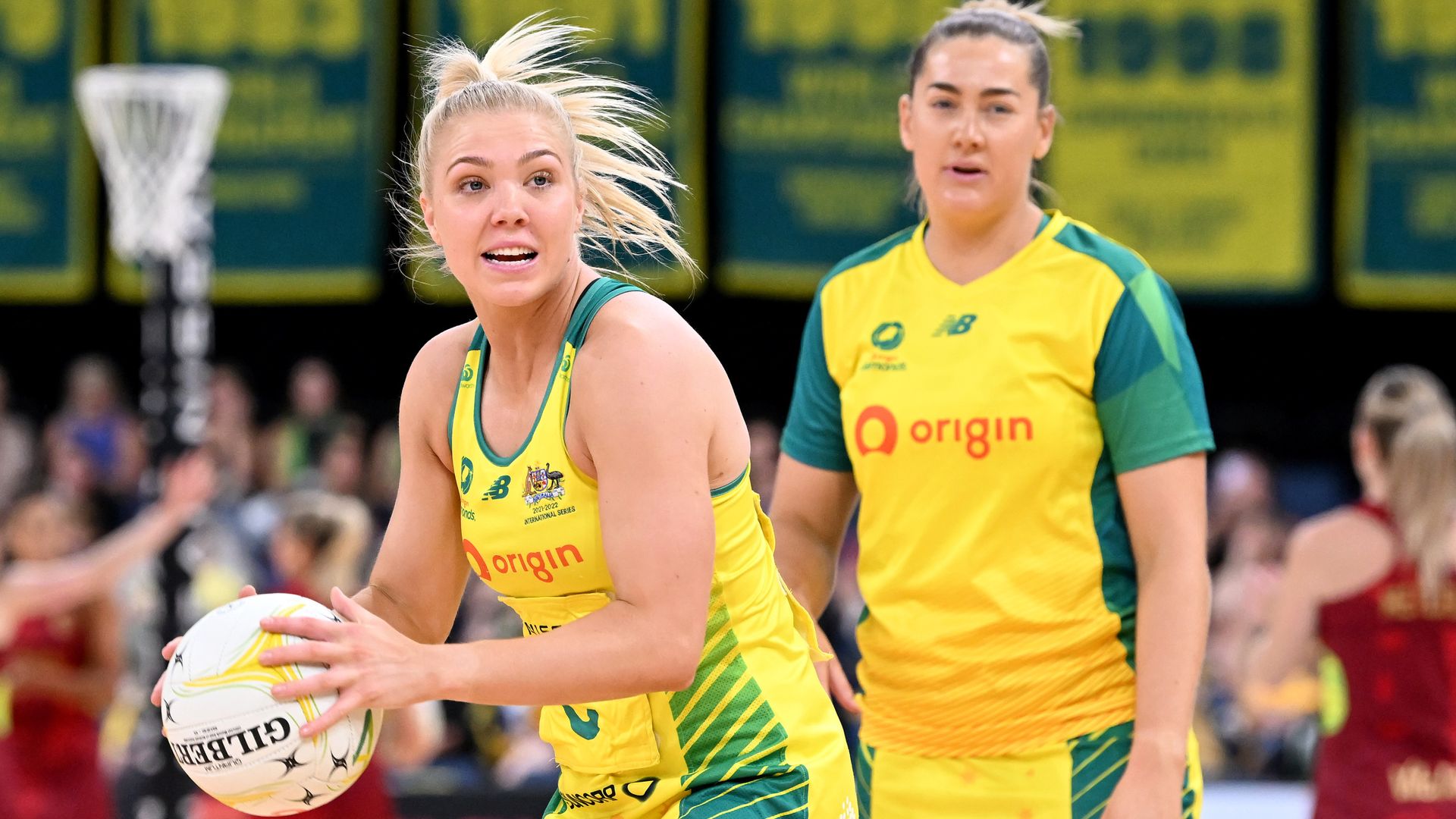 New uniform guidelines for players and umpires being brought in by Netball Australia from January 1 are designed to be more inclusive of individual preferences and religious beliefs; the guidelines will be implemented in the Suncorp Super Netball pre-season competition

A new drive to break down barriers to participation and make netball more inclusive are behind a significant overhaul of the sport’s uniform guidelines in Australia.

From January 1, players and umpires will have a wider choice of optional items of clothing to wear under their positional bib including a dress, singlet, bodysuit, short-sleeve or long-sleeve shirt, skirt, shorts and long pants.

The updated Netball in Australia Uniform Guidelines are designed to recognise various individual preferences and religious beliefs as the sport seeks to embrace participants from all backgrounds.

“Netball is ever-evolving, and we need to reflect this in all aspects of our game, including uniform choices,” Glenn Turnor, Netball Australia’s executive general manager for strategy, government and community, said.

“This process has been a joint effort with our member organisations, their boards and their chief executive officers, whereby we collectively identified barriers to be removed from netball.

“We are excited to implement these inclusive uniform guidelines going into 2023 and ensure that everyone can feel comfortable playing netball.”

The guidelines will be implemented in the 2023 Suncorp Super Netball pre-season competition, the Team Girls Cup, where the eight competing clubs will have an opportunity to introduce new uniform options. 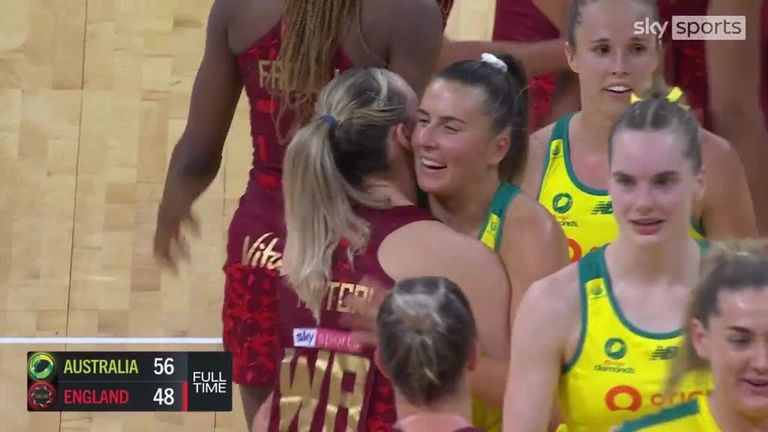 Netball is not the only sport to have embraced changing kits for the comfort of participants, with Manchester City becoming the latest Women’s Super League club to stop wearing white shorts due to period concerns in October. Members of the England women’s team have given feedback to kit suppliers Nike over the same issue as well.

The changes to Netball Australia’s uniform guidelines have been embraced by all eight of the governing body’s member organisations and some believe they are already seeing the impact of those options for participants at grassroots level. 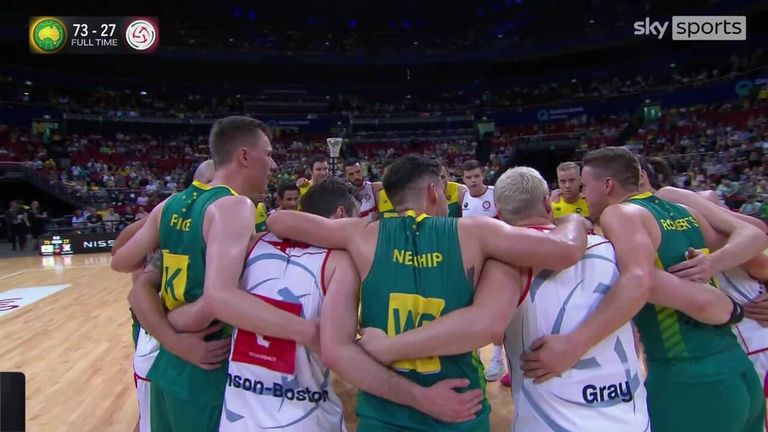 England Thorns, the national men’s netball team, were beaten by Australia in their historic first Test in Sydney

England Thorns, the national men’s netball team, were beaten by Australia in their historic first Test in Sydney

“Numbers were declining in a lot of places, but this change has seen the return of some players to the region which has been fantastic. It’s given people the confidence to play in what they’re comfortable in.”

Australia men’s national team defender Alastair Punshon has given his support to the new guidelines as well.

“Netball is developing so much, and this year was a perfect example with men’s netball showcased during the Constellation Cup and England Series in New Zealand and Australia,” Punshon said.

“It is so important for people to have as much fun as possible, wearing whatever makes them feel comfortable, playing a sport that they love – that’s what will grow this game.”