BREAKING NEWS
GMT+2 02:22
Home Business The Fed has to portray itself as tough on inflation even as it pushes through a smaller rate hike 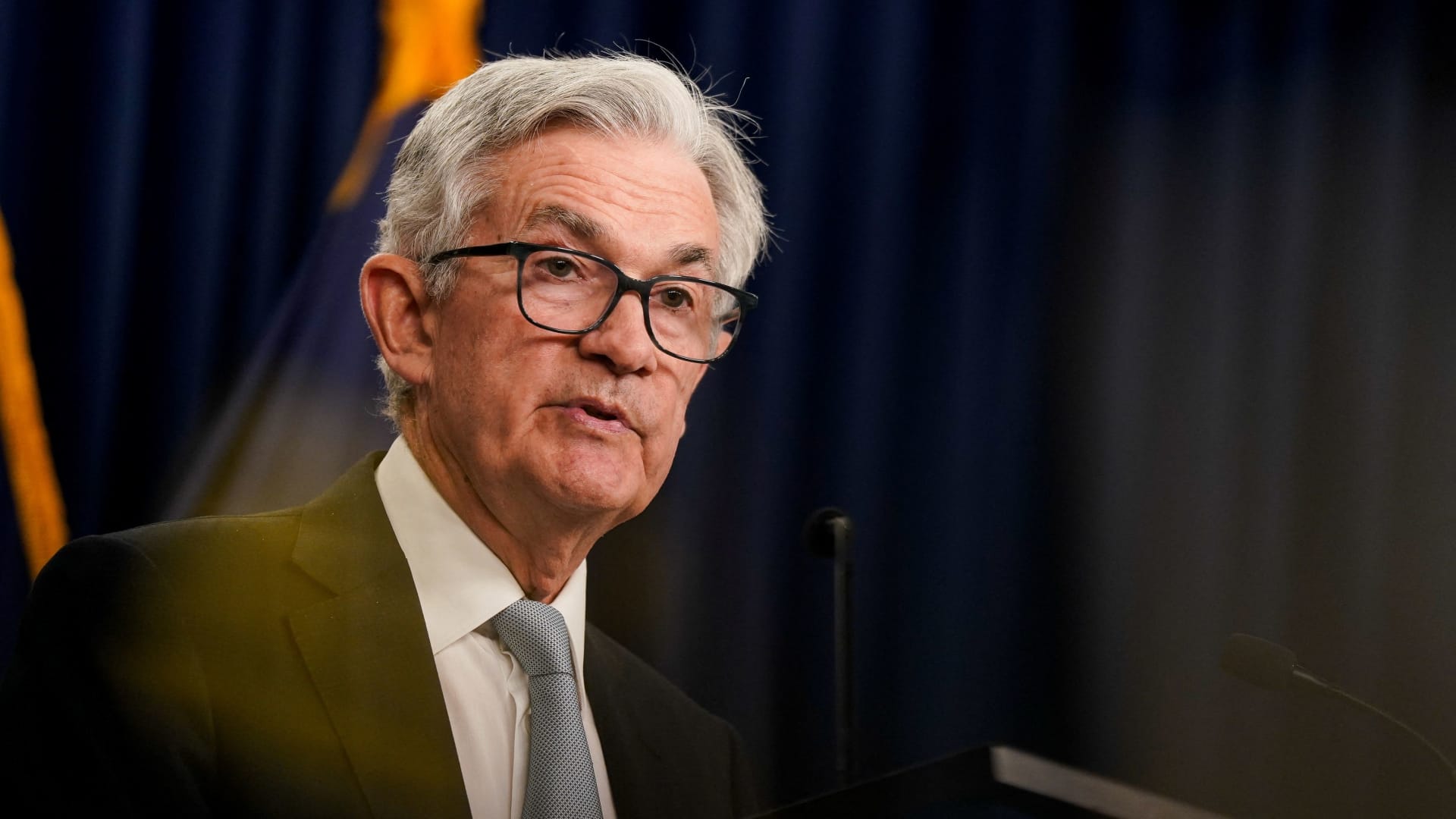 The Federal Reserve is expected to raise interest rates by a smaller half percentage point Wednesday yet signal that its battle with inflation is still far from over.

The central bank is also slated to release new forecasts for interest rates and the economy when it winds down its two-day meeting Wednesday afternoon. Fed officials have indicated they would reduce the size of rate hikes, after four straight three-quarter percentage point hikes in a row.

Fed officials may take some comfort in the latest data on inflation, but they likely won’t show it. November’s consumer price index, released Tuesday, showed signs inflation is cooling though still at a high 7.1% annual pace. That was below the 7.7% rate of October and less than the 7.3% expected by economists.

“I don’t think they can claim any victories on inflation yet. I think they are going to be very, very careful before they can do that,” said Aneta Markowska, chief financial economist at Jefferies. Earlier this year, she said it had seemed inflation was peaking. “It looked like it was over, and it came roaring back.”

Economists say the improved inflation report may force Fed Chair Jerome Powell to sound even tougher when he speaks to reporters Wednesday at 2:30 p.m. ET.

But Page said the improved inflation data may make Powell’s job even harder.

“We’re already seeing an easing coming through in bond yields on the narrative the Fed is going to turn quite quickly,” Page said. “That doesn’t help the Fed manage the short-term run. … The more markets move, it might mean the Fed has to work harder to convince the markets there’s more to be done.”

Economists say an important part of the Fed’s forecast will be new information on where officials see the terminal rate, or high water mark, for fed funds by next spring. Fed officials are expected to raise their forecast to 5% — or even slightly more — from 4.6%. The fed funds target rate range is currently 3.75% to 4%.

Markowska also sees the Fed changing the language in its policy statement to reflect that it is nearing an end to its rate hiking cycle. Currently, the statement says “ongoing increases in the target range will be appropriate” to achieve its inflation target of 2% over time.

“‘Ongoing’ seems too open ended. We’re getting too close to the end for them to use that word. They could replace it with something that is more finite,” Markowska said. “They may say ‘some further’ rate hikes would be appropriate.”

Markowska said that would be perceived as dovish by markets when the 2 p.m. ET statement is released. “But then the press conference would cause a bit of a whipsaw if he sounds hawkish,” she said.

“I think the most interesting thing will be the press conference,” said Rick Rieder, BlackRock chief investment officer of global fixed income. “I think we’ve heard two different types of sentiment from the chair between the latest press conference and Brookings.”

Rieder said he was surprised when Powell suggested the Fed could overtighten, meaning raise interest rates too much, and then “bring it back” in comments after the last meeting. But then the chair spoke at the Brookings Institution on Nov. 30.

“At Brookings, he seemed to suggest he didn’t want to go there,” Rieder said. The stock market rallied on the perception that Powell was more dovish after those comments.

“So I think the tone of how much further they have to go is going to be, I think, the key,” Rieder said.