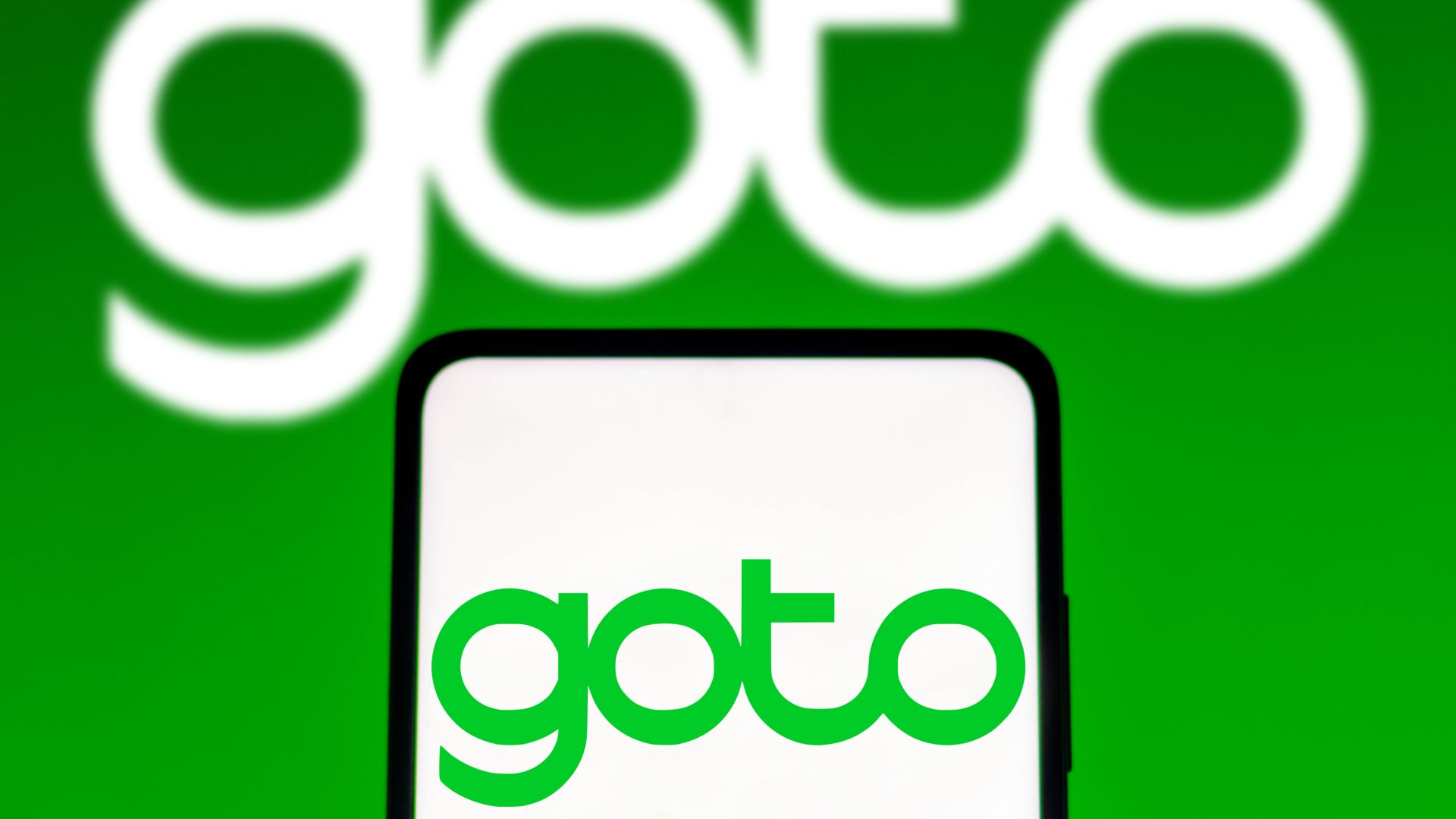 UBS is bullish on GoTo Group , and changed its 12-month rating for Indonesian e-commerce and ride-hailing giant from “sell” to “buy.” GoTo shares surged as much as 33% during Tuesday trading after the Swiss investment bank did a double upgrade of the stock. GoTo is a merged entity of two of Indonesia’s largest tech companies Gojek and Tokopedia. Here’s why UBS upgraded the stock. In September, GoTo’s on-demand services, including ride hailing and food delivery, achieved positive contribution margin , several months ahead of schedule. Contribution margin measures profitability by showing the aggregate amount of revenue available after variable costs. Despite subsidy reductions and tough macro conditions, GoTo has been growing quarter-on-quarter in key segments, UBS said in its report. On-demand services saw a 5% quarterly growth, while e-commerce increased 3.8%. According to UBS, Tokopedia was well ahead of its peers with a roughly 20% year-on-year increase in indexed monthly active users during major shopping festivals in 2022, compared to rivals Shopee at 10% and Lazada which saw MAU drop 3%. We believe margins can surprise positively due to improving competitive dynamics and cost rationalization. UBS Still, UBS lowered its 12-month price target for GoTo by 33% to 160 rupiah, from a previous target of 240 rupiah. That’s an upside of about a 60% upside after yesterday’s strong run. The bank estimates lower 2023 to end 2024 transaction value and revenue will be weighed down by cutbacks on incentives and tough macro conditions. Despite these headwinds, however, underlying penetration for both food delivery and e-commerce is still low in Indonesia — which means there’ll be room for growth, the report said, adding that ride-hailing is also on a post-Covid recovery. “While concerns over 2023 slowdown remain, we expect GoTo to grow gross merchandise value at 16% with adjusted earnings before interest, taxes, depreciation and amortization (EBITDA) turning positive in first half of 2025, versus fourth-quarter 2025 earlier.” EBITDA is a measure of a company’s financial health. UBS further noted that the likes of GoTo, Sea Limited and Grab have been cutting incentives and expenses to accelerate their paths to profitability. For the third quarter of 2022, GoTo reported a smaller adjusted EBITDA loss of 3.7 trillion rupiah (about $235 million) compared to a year ago. “We believe margins can surprise positively due to improving competitive dynamics and cost rationalization.” The bank narrowed its GoTo estimates for 2023-end 2024 losses by between 12% and 20%. It also brought forward group contribution margin and adjusted EBITDA breakeven from the first quarter of 2024 and fourth quarter of 2025, to the third quarter of 2023 and the first half of 2025, respectively. The company’s shares have plummeted as much as 51% in the past month and more than 70% year-to-date, driven by setbacks which include widening nine-month losses and pre-IPO shareholders opting out of a secondary offering following the lock-up expiration. A lock-up period is a contractual clause preventing insiders from redeeming or selling shares for a period of time after the firm is publicly listed. “The expiry of lock-up and steady progress towards profitability in end-2023 should help the stock re-rate, in our view,” said the UBS report.