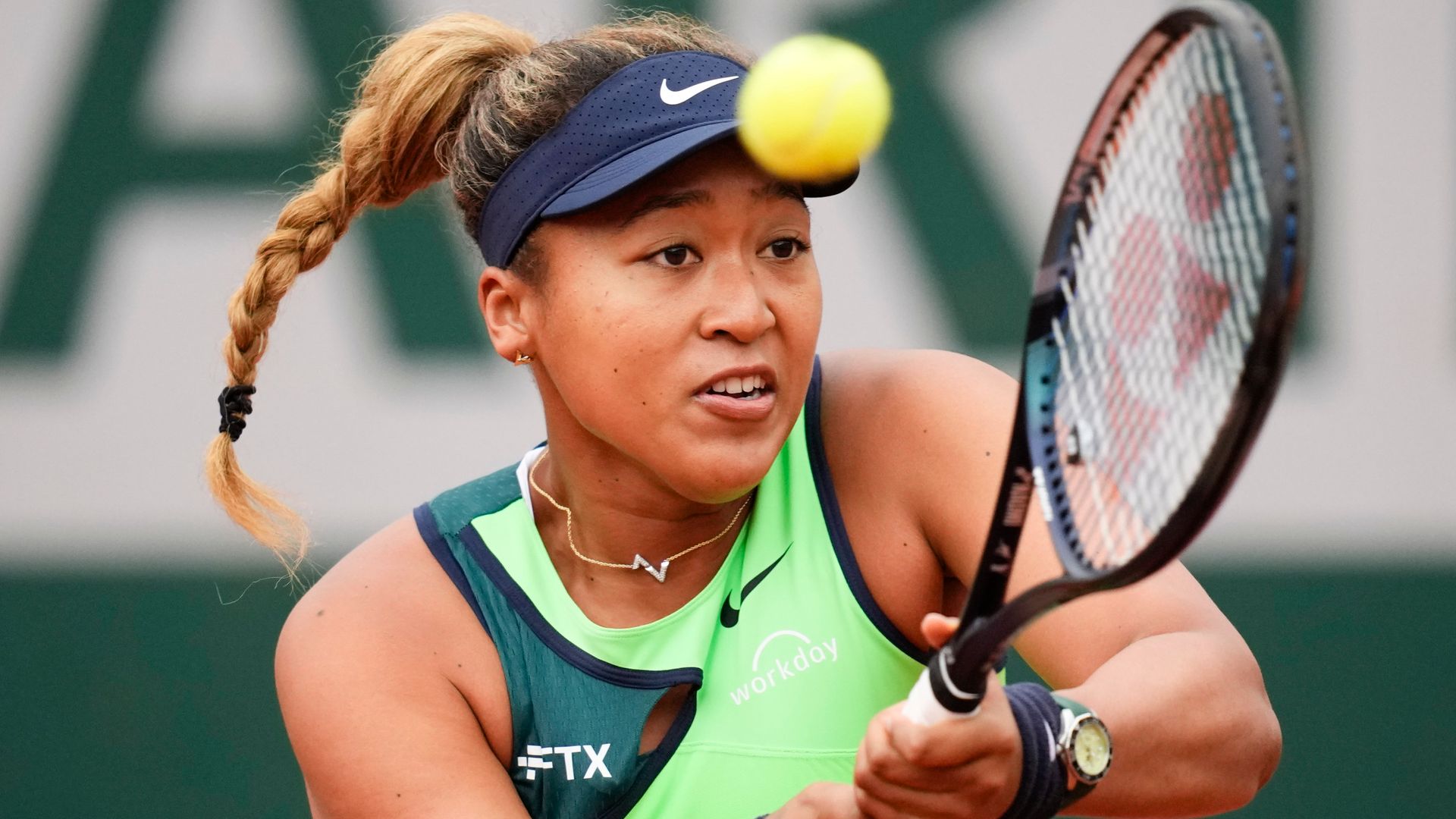 Osaka said last month that she was “not 100 per cent sure” she would participate at the grass-court Grand Slam but is present on the entry list; Serena and Venus Williams’ names are not, nor is the eight-time Wimbledon champion Roger Federer

Naomi Osaka’s name appeared on the singles entry list for the Wimbledon Championships, released by the organisers on Friday, but Roger Federer and the Williams sisters were not included.

Osaka said last month that she was “not 100 per cent sure” she would participate at the grass-court Grand Slam because of the decision by the sport’s governing bodies to strip the tournament of its ranking points.

Wimbledon has had its points stripped by the ATP and WTA in response to barring Russian and Belarusian players from this summer’s Grand Slam.

After being knocked out of the French Open, Osaka cast doubt over her presence in SW19.

“I would say like the decision is kind of affecting, like, my mentality going into grass, like I’m not 100 per cent sure if I’m going to go there,” she told a news conference after her loss.

“I would love to go just to get some experience on the grass court, but like at the same time, for me, it’s kind of like – I don’t want to say pointless, no pun intended, but I’m the type of player that gets motivated by… seeing my ranking go up.

“I think the intention was really good, but the execution is kind of all over the place.”

She added: “I’m not sure why, but I feel like if I play Wimbledon without points, it’s more like an exhibition. I know this isn’t true, right? But my brain just feels that way. Whenever I think something is like an exhibition, I just can’t go at it 100 per cent.”

Meanwhile, seven-time Wimbledon singles winner Serena Williams and her sister Venus, a five-times singles champion at the All England Club, were also absent from the entry list.

Serena has not played on the Tour since an injury during her first round match at last year’s Wimbledon Championships forced her to withdraw, Venus’ last appearance was at a WTA 250 event in Chicago last August.

The eight-time winner Roger Federer, who has not played since a quarter-final exit at Wimbledon last year, is also not on the entry list.

Federer underwent another knee surgery last year and his coach had said in March that a return at Wimbledon was unlikely for the 20-time major winner.

The wildcards for the Grand Slam, which takes place from June 27 to July 10, are yet to be announced.