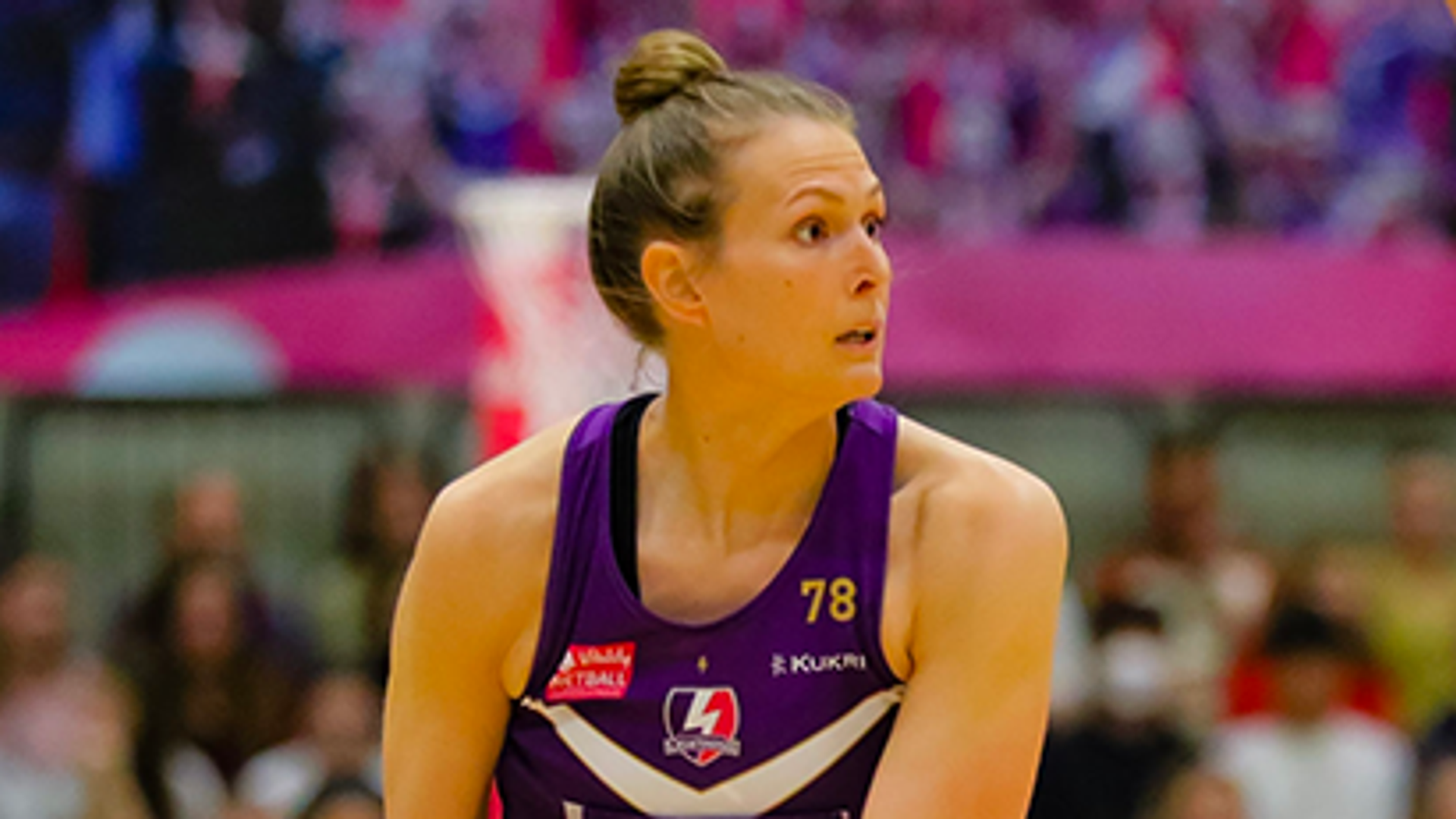 Watch a free live stream of Loughborough Lightning’s match against London Pulse in the Vitality Netball Superleague semi-finals on the Sky Sports YouTube channel; click on the video below to watch, with the first centre pass taking place at 8pm.

Loughborough Lightning are hosting London Pulse in the second semi-final of the 2022 Vitality Netball Superleague season.

Lighting, who qualified for the play-offs in second position behind Manchester Thunder, have home court advantage the Sir David Wallace Arena. They won the title at the end of last season for the first time.

London Pulse are playing in their first Superleague play-off match and if they reach this year’s final on Sunday, would play on a home court at the Copper Box Arena.

The Vitality Netball Superleague final will be show live on Sky Sports Arena and Mix at 3.45pm on Sunday, as well as being streamed on the Sky Sports YouTube channel.