BREAKING NEWS
GMT+2 06:24
Home Business How to ask for a raise — even if it’s your first job out of college 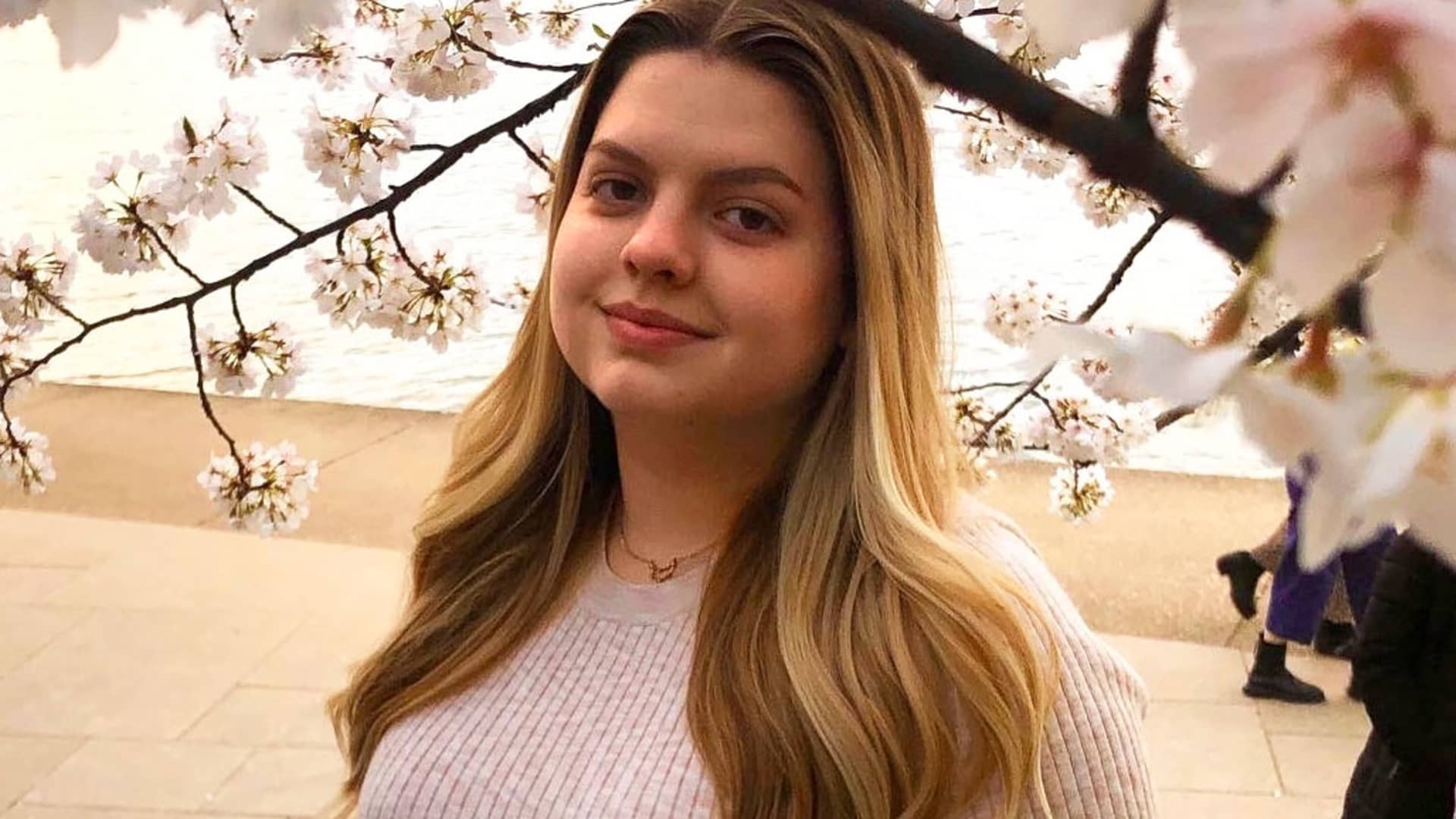 Being underpaid is a common complaint, but most people, especially recent college graduates, don’t ever ask for a raise.

Let’s face it, conversations surrounding money, especially asking for more of it, can be rather awkward and intimidating. But what most people don’t realize until much later in their careers is that you aren’t automatically going to get a raise for doing a good job. Sometimes you will — but not always.

“There’s this strange dichotomy in the American workforce where we’re supposed to hustle and work hard which is ingrained in us from K-12 and onwards that we need to be hard workers,” said Anna Camp, a senior student specialist at George Washington University. “Then there’s this disconnect,” Camp said, where workers aren’t asking questions, they aren’t asking for better wages or better work environments for themselves.

The combination of feeling that a lot is expected of you in the workplace and that you’re not a good advocate for yourself can result in an unhappy or toxic work environment.

“I think that has bled into some of the problems we’re seeing where, instead of having those conversations, we’re leaving for a better opportunity,” Camp said.

Some people think it could jeopardize their job or their standing in the company if they ask for more. In fact, though, the worst outcome is that the boss will say no, while they gain in respect for their confidence and assertiveness. The best that can happen is that the employer agrees with you and, if there is money in the budget, you’ll get that raise.

Now, this doesn’t mean ask for a raise the minute you walk in the door or just for no reason. There are a few things to keep in mind when asking for increased pay:

2. Be prepared. You have to go into that conversation prepared with research about what the salary range is for this job in your area and with a list of talking points of what you’ve accomplished and why you deserve it.

3. Be mindful of the timing. If it’s a tough time for the company, your department or your boss, it might be wise to wait for when conditions improve. That will increase your chances of getting a raise, whether it’s the full amount you are asking for or a portion of it.

4. Be gracious but proactive if you don’t get it. If you ask for a raise and you don’t get it, you can do two things: 1) Ask what else you can do — maybe take on more responsibilities; or 2) Ask them to consider a bonus, extra vacation days or something else that you really want. They may not have the money in the budget, but if they want to keep you, there are other things they can offer you as a compromise to keep you happy.

Some good news: With inflation running rampant in the United States and the Great Resignation in full swing, a lot of companies are increasing their salary budgets. The median total salary increase budget is projected to be 3.5% in 2022 up from a 3% rise in 2021, according to the Conference Board.

Some companies automatically give small raises to employees annually of around 2% to 3% to account for the increase in cost of living.

That’s something Brad Cox, the principal and owner of a 12-person architectural firm in San Jose, Calif., said he does on every employee’s hiring anniversary.

If a worker is asking for an additional merit increase in salary, Cox said he wants someone willing to put in the time and research into presenting a convincing argument. “I would be inclined to raise someone’s salary if their job function has changed and they are essentially promoted into a different realm of money. I would want to see data about what the market is bearing and what their peers make,” he said.

Asking for a raise with no substantial claims to back up the request is a major red flag for employers across the board. Cox is a firm believer that raises should be relative to the current marketplace as well as what others of the same skill level are making.

Cox also points out that employers would be well served by making sure they aren’t underpaying nor overpaying employees.

“It’s really important to not get into a situation as an employer where you’re underpaying a good performer and somehow overpaying a poor performer. That is death to the culture of a company. They will eventually find out somehow,” he said.

While some employees will inevitably make more than others depending on circumstance, sound practices hold that the disparity in salaries reflects something tangible in order to prevent further issues from arising among employees.

There’s also not a one-size-fits-all approach to asking for a raise. Don’t just copy the way someone else did it. Find what works for you.

In 2019, Karl Melchior, a graduate student at American University, took a job at the Mike Cairns Environmental Sustainability Program at West Nottingham Academy, where he assisted with sustainability programs and promoted ecologically positive curriculum. After about a year in the position, he decided to pursue a salary increase.

“I didn’t specifically ask for a raise — it was during my contract negotiations. I essentially provided them with a value proposition because they were in the process of looking for a teacher, So, I offered to teach one of the classes in order to up my salary,” Melchior said.

While Melchior was the one to initiate the offer, the end result was the same: a boost in pay.

Camp was lucky in her last job as a collegiate advisor: When new leadership arrived, they increased the salaries of all advisors significantly, a development some had been waiting years for. Camp recalled some even shedding tears of joy upon hearing the highly anticipated news.

This particular moment only further emphasized to Camp the importance of knowing how to enter these kinds of conversations and negotiations when the time comes.

Both Melchior and Camp agreed that doing your research on why you should be receiving a raise can make or break an employer’s decision.

Another effective technique is to start interviewing for similar jobs at other companies. Then, when you get an offer — or more than one — come back to your current employer and seek that extra income.

“Come in with multiple offers from similar positions offering a certain amount of money and ask about matching the offer,” Melchior suggested.

In the event the conversation doesn’t end with your desired outcome, it’s important to maintain a strong sense of professionalism.

It’s also key to stay positive and keep working hard. If you change that approach just because you’re mad you didn’t get the raise you asked for, that’s not going to get you ahead. You’d only be hurting yourself. The message is, Get over it and stay on track.

One thing you can do is to volunteer for new assignments and responsibilities like Melchior. And, check in with your boss regularly to make sure you are doing everything possible to reach that next level — in your career and in your salary.

“Always remain respectful because you want to at least keep that relationship a pleasant one even if you can’t get what you want at the moment. You never know who you’ll be working for in the future,” Camp said.

″College Money 101″ is a guide written by college students to help the class of 2022 learn about big money issues they will face in life — from student loans to budgeting and getting their first apartment — and make smart money decisions. And, even if you’re still in school, you can start using this guide right now so you are financially savvy when you graduate and start your adult life on a great financial track. Christiana Corporon is a two-term strategic content intern at CNBC Councils. She is currently a student at George Washington University. The guide is edited by Cindy Perman.