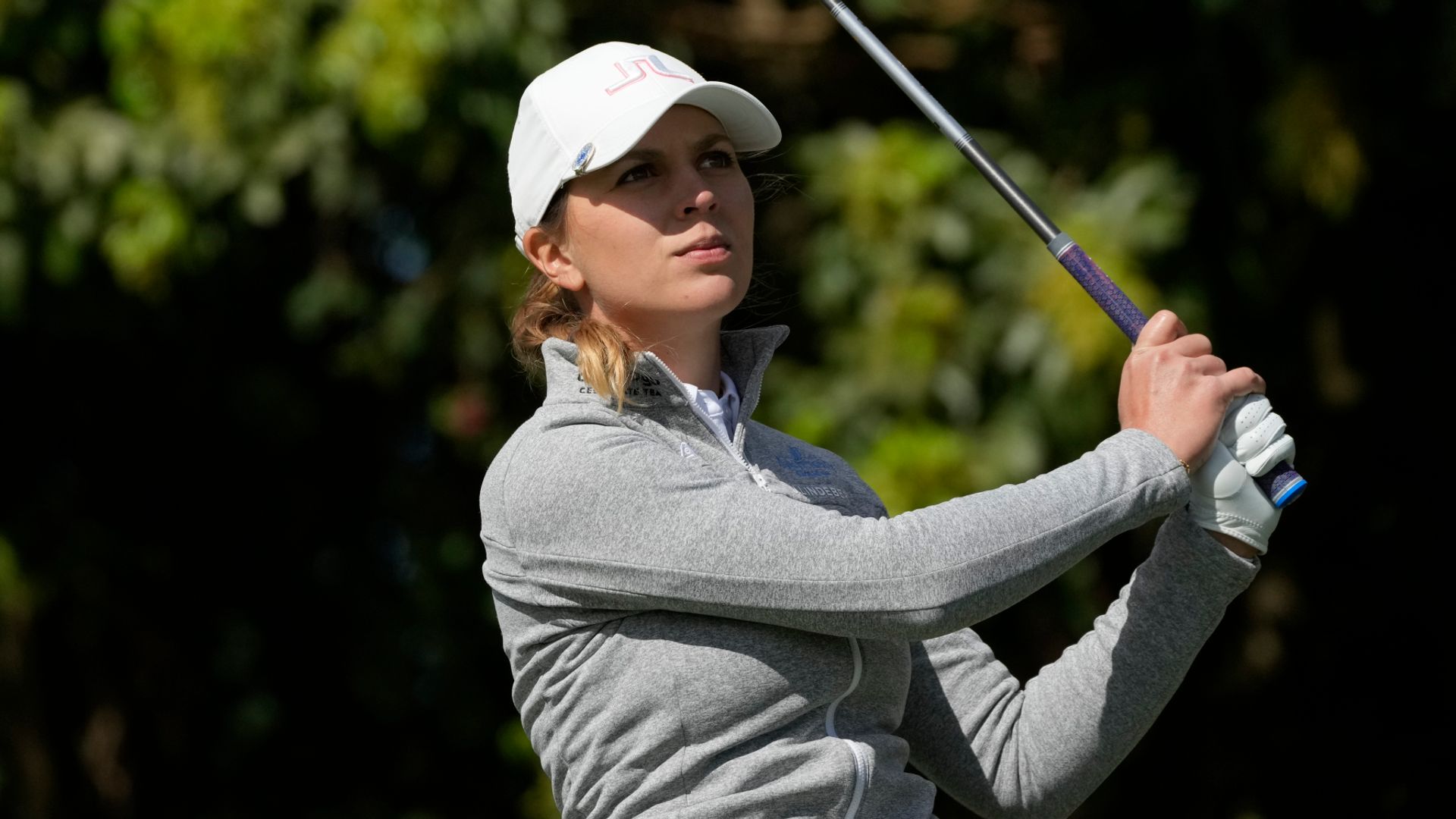 Morgane Metraux eagled the first extra hole in a three-way play-off to win the Italian Open.

The Swiss birdied the 15th, 16th and 17th at Golf Club Margara, Fubine Montferrato, and then lipped out for another on the 18th to finish tied on 10 under par with England’s Meghan MacLaren and Italian amateur Alessandra Fanali.

After MacLaren and Fanali – who both shot 67 in the final round – made two-putt birdies on the first play-off hole, Metraux holed from 20 feet for eagle to seal the win.

“It’s hard to realise right now, but I’m very, very happy,” said the 25-year from Lausanne, whose elder sister Kim finished in a tie for seventh.

“I had a bit of adrenaline on the second shot, because I wasn’t planning to hit it all the way up to the top tier.

“I hit a really good shot and as soon as it came off the face I knew it was somewhere on the green and that’s what I wanted.

“When I saw it had come up, it was a little bonus. I had a good read from my first putt in regulation, so I knew what the putt was doing and put a good stroke on it and it went in.”