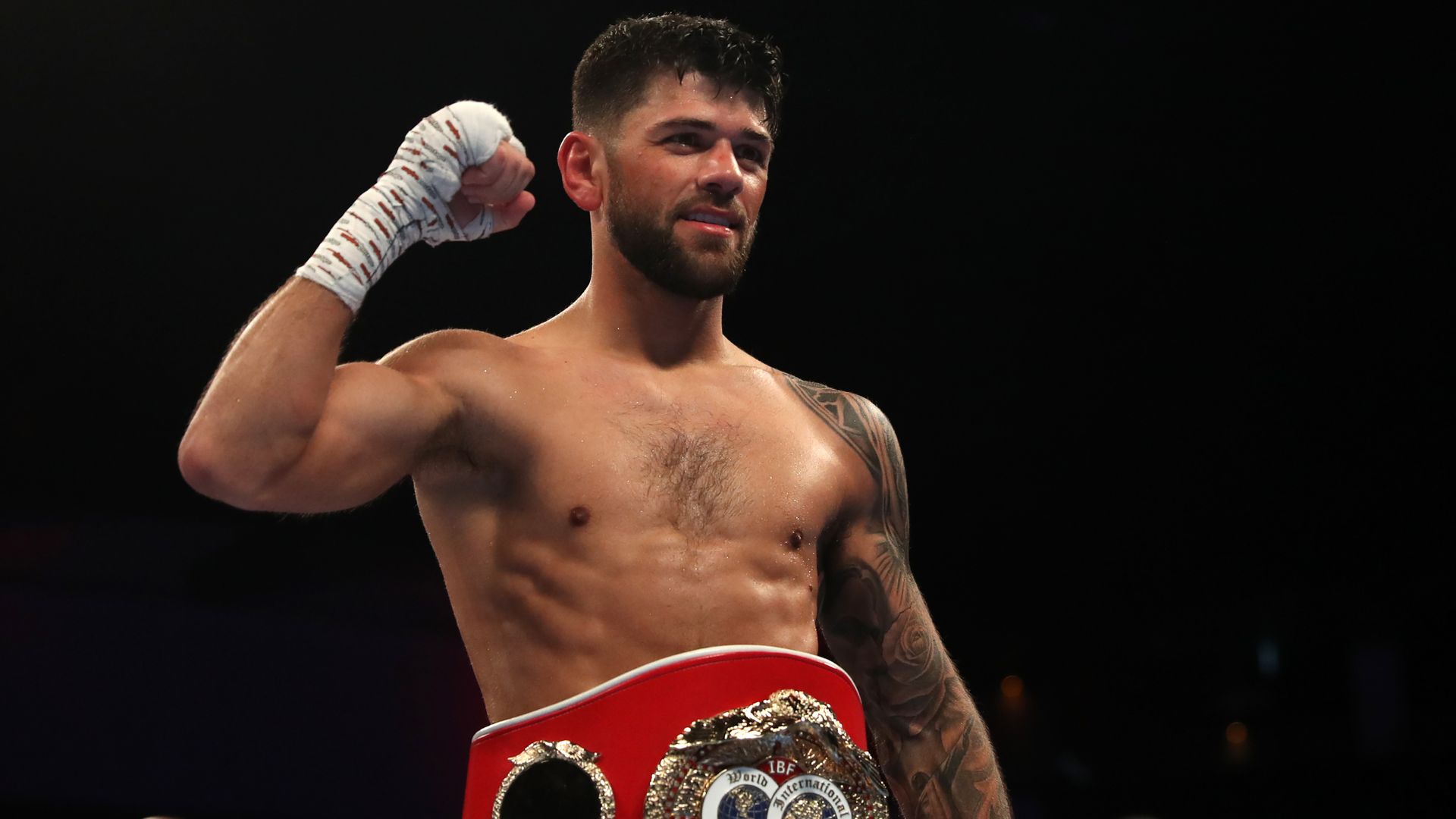 Welsh favourite Cordina thrilled the Motorpoint Arena crowd with a devastating right-hand finish, to storm to his first world title.

But the Cardiff native showed all the muscle and timing possible, to stun Ogawa and claim the belt.

“It is a lifetime of work gone into five-and-a-half minutes; I’m just so thankful,” said Cordina.

“I’ve been throwing some big punches in this camp, we’ve been working hard in the gym.

“We’ve been working on that punch all camp and it’s an amazing feeling when you put hours and hours into it and it comes off, in the fight and it’s lights out.”