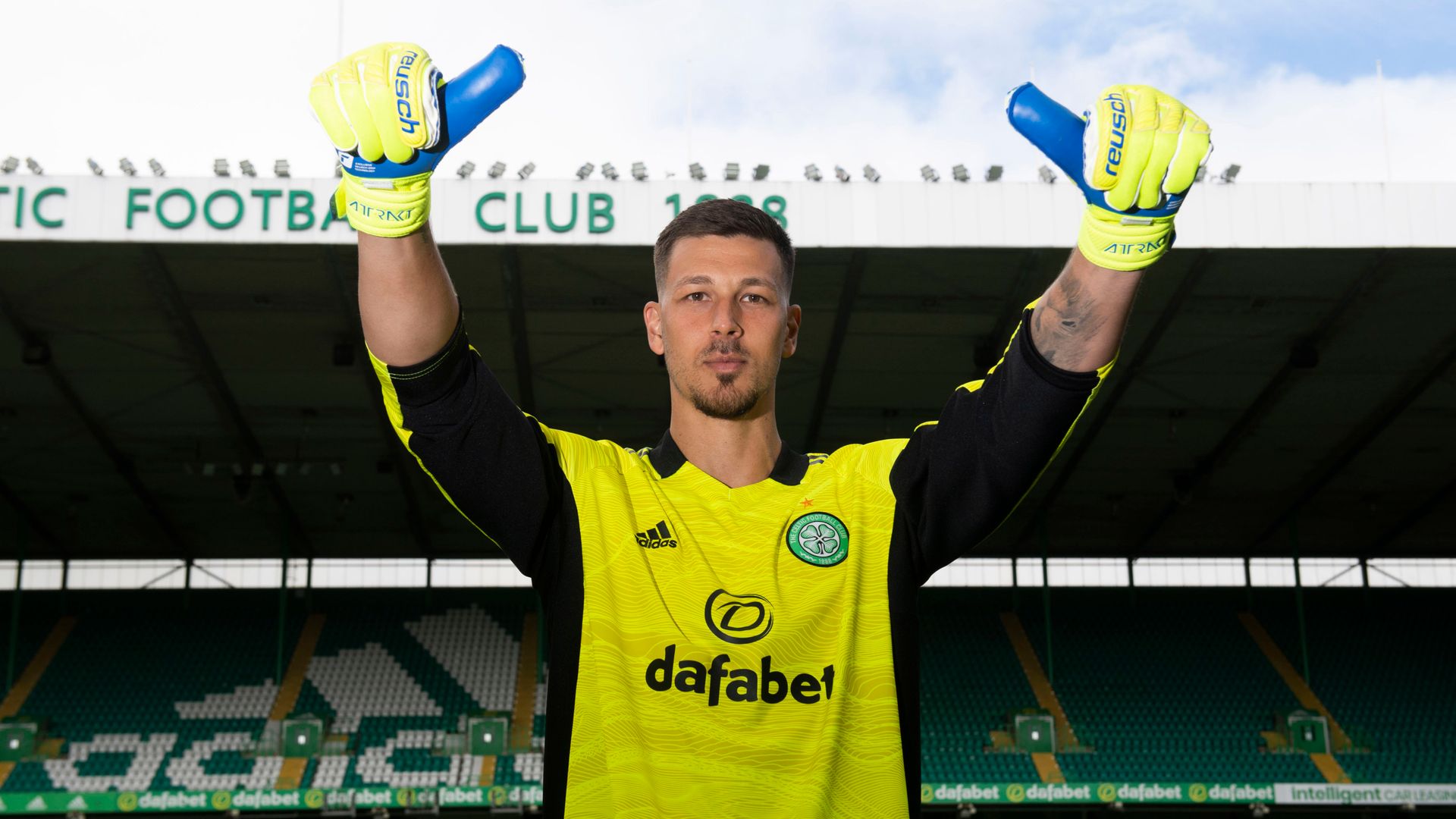 New Celtic goalkeeper Ben Siegrist says he was sold on a move after hearing manager Ange Postecoglou’s vision for the team.

The 30-year-old, who was out of contract at Dundee United this summer, has signed a four-year deal at the Scottish Premiership champions. 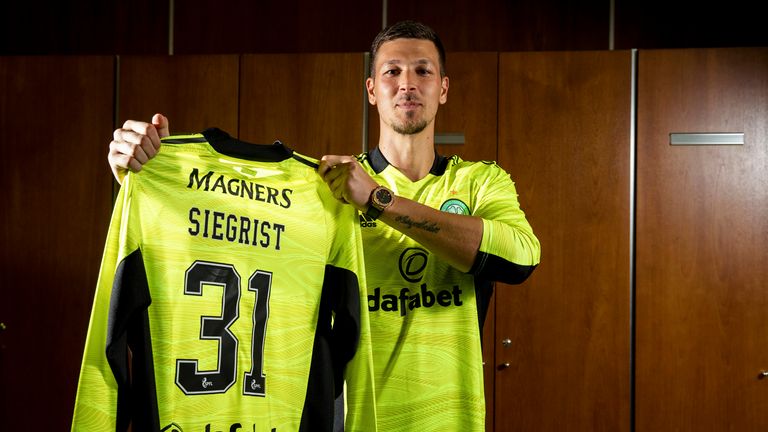 Goalkeeper Ben Siegrist believes he will become a better player at Celtic, despite being backup to number one Joe Hart.

Siegrist said one conversation with Postecoglou convinced him Celtic was the club to make him a better player.

“He just told me the vison for the whole football team,” the Swiss goalkeeper said.

“I have huge respect for the players that are here because I had to compete against them which wasn’t always easy.

“We’re the champions of Scotland and it’s an opportunity for me to join and I look forward to integrating myself and bringing my abilities into the team.

“That’s the challenge I wanted.”

He will come in initially as a back-up to Joe Hart who has been handed the number one jersey for the new season following the departure of Vasilis Barkas.

But the Swiss keeper, who made 29 appearances for Dundee United last season, insists that does not show a lack of ambition from him.

“We’ve had little chats here and there after games and he just seems like a top-class guy.

“It’s great to have the opportunity to compete with him, it’s not against him as it’s a goalkeeping union thing.

“As a player you’ve got to believe in yourself and obviously if you have positive conversations with the manager and you hear his vision for the whole squad, the whole fanbase.

Celtic have made a breakthrough in talks with Lanus in their bid to sign left-back Alexandro Bernabei.

The two clubs have agreed a £3.75m deal in principle. Bernabei has already said his goodbyes to team-mates and staff at Lanus.

The defensive midfielder plays for Belgian side Lommel, who are part of the City Football Group.

CFG would prefer that he was loaned to Celtic, but the decision will be left up to the player and his agent – who have some reservations about him moving to the Scottish Premiership.

PSV, Bologna, Fenerbahce and Club Brugge are all keen on the Brazilian too.

Who will be on the move this summer before the transfer window closes at 11pm on September 1?