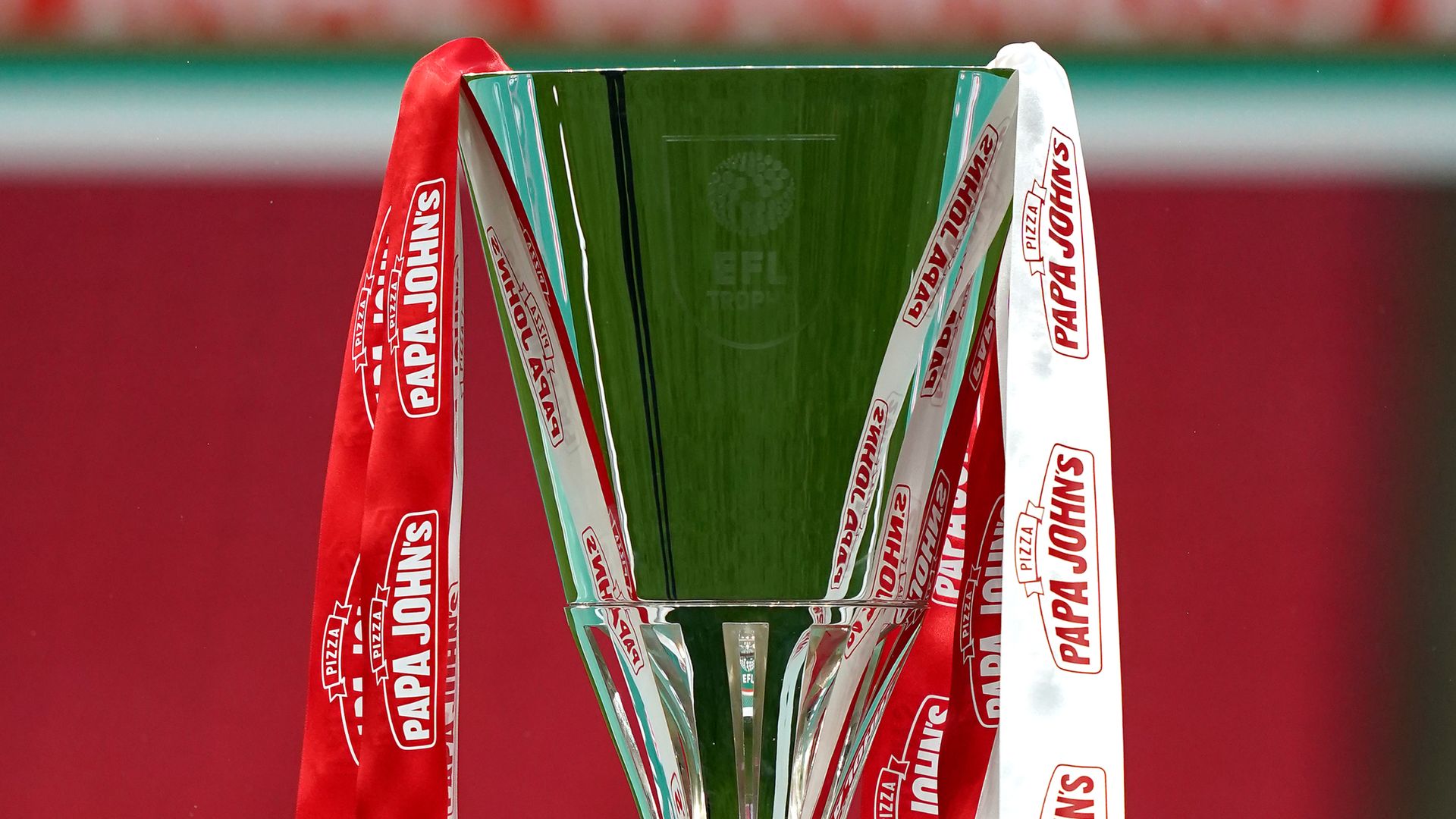 The northern and southern section draws had already been made prior to Thursday’s draw, which took place live on Sky Sports News, with 48 teams from Sky Bet League One and League Two divided into 16 groups.

The above teams must also adhere to the following team selection rules:

Last season, Arsenal, Aston Villa and Chelsea’s U21 teams advanced from the group stage, with the Gunners progressing all the way to the quarter-finals, where they were beaten 1-0 by Wigan.

Rotherham lifted the trophy for the second time in their history at Wembley Stadium on April 3 following a 4-2 win over Sutton after extra-time. Paul Warne’s men will not, however, be able to defend their title after they won promotion back to the Sky Bet Championship.