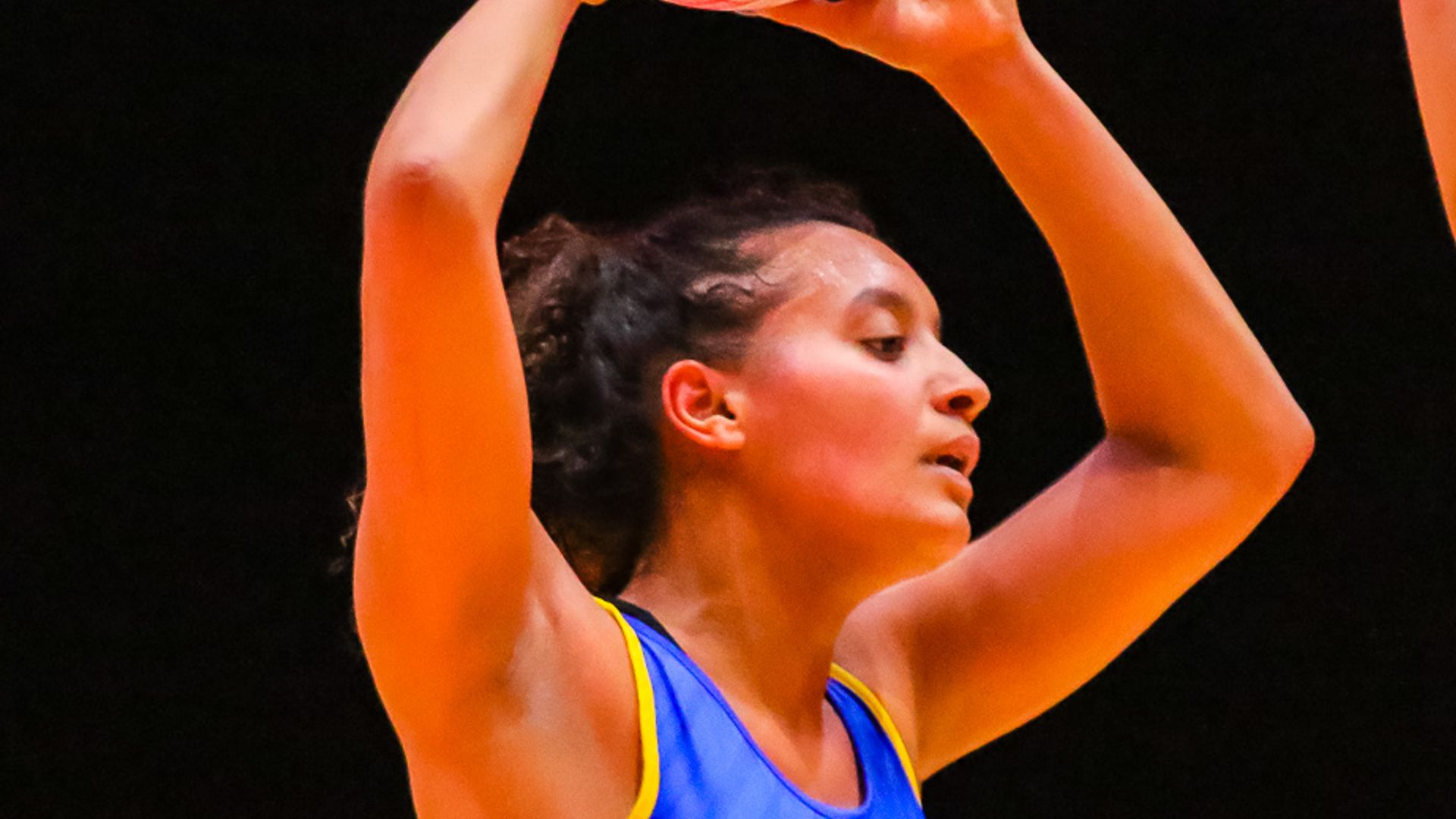 Imogen Allison has been elevated to Jess Thirlby’s final 12 as England prepare to defend their gold medal from 2018; Allison’s selection comes after Beth Cobden was ruled out due to injury

Imogen Allison has been called into the England squad for the upcoming Commonwealth Games after Beth Cobden was ruled out due to injury.

Cobden was named in head coach Jess Thirlby’s initial 12-player squad for the tournament, with Allison chosen as a reserve.

However, injury has now ruled Cobden out of this year’s Games in Birmingham, with Allison stepping up in her place.

“For Imo [Imogen], this will be a seamless transition having been involved with the Roses in recent international windows,” Thirlby said.

“She has proven her ability to make a great impact in games, is a natural ball winner and a brilliant carrier of ball. She’s got a mature head on her shoulders, and I know she’ll grab the opportunity with both hands.

“Circumstances have obviously led to an opportunity for Imo, and she joins with the four other Commonwealth Games debutants which is super exciting for her.

“She has been one of our young, up and coming stars over the last couple of years and this is a fantastic reward for the effort and progress she’s made over the past few seasons.” 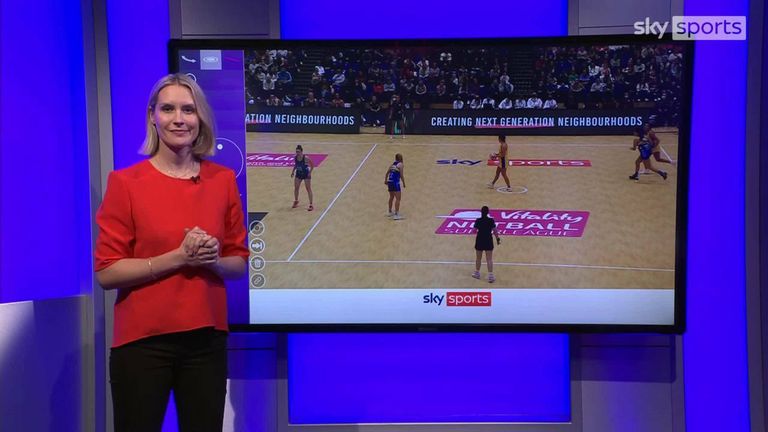 Allison led Team Bath to a strong top-four finish in the Vitality Netball Superleague this year, and has been included in the full-time England programme for the 2022/23 season.

As a reserve, she had already been with the squad for the training camps in South Africa and Nottingham. She is reportedly delighted to get an opportunity to be involved in the Commonwealth Games.

“I don’t think words could describe how excited I am,” Allison said. “We were in the team room and Jess just asked whether I’d like to go to a Commonwealth Games and I was like, ‘I’d absolutely love to!’ – I’m still speechless about it to be honest.

“I can’t wait to get going and take part in my first major competition. I’m just hoping to take everything in, especially all the support from the home crowd.”

Thirlby was sympathetic to Cobden as well – who was a part of the team which clinched gold-medal glory on the Gold Coast in the 2018 Games.

“She’s given it everything to be back in time but unfortunately, time has worked against us in terms of her rehab from her injury.

“For any team to lose anyone of that stature is disappointing and all the girls were right around her when they learnt the news. Beth has been outstanding in the way she has managed herself over the past few weeks and is a much-loved character in our team.

“She has always put the team first and we will be right behind her as she makes her return on court and we hope to see her out there in our next international window as we head into Cape Town.”