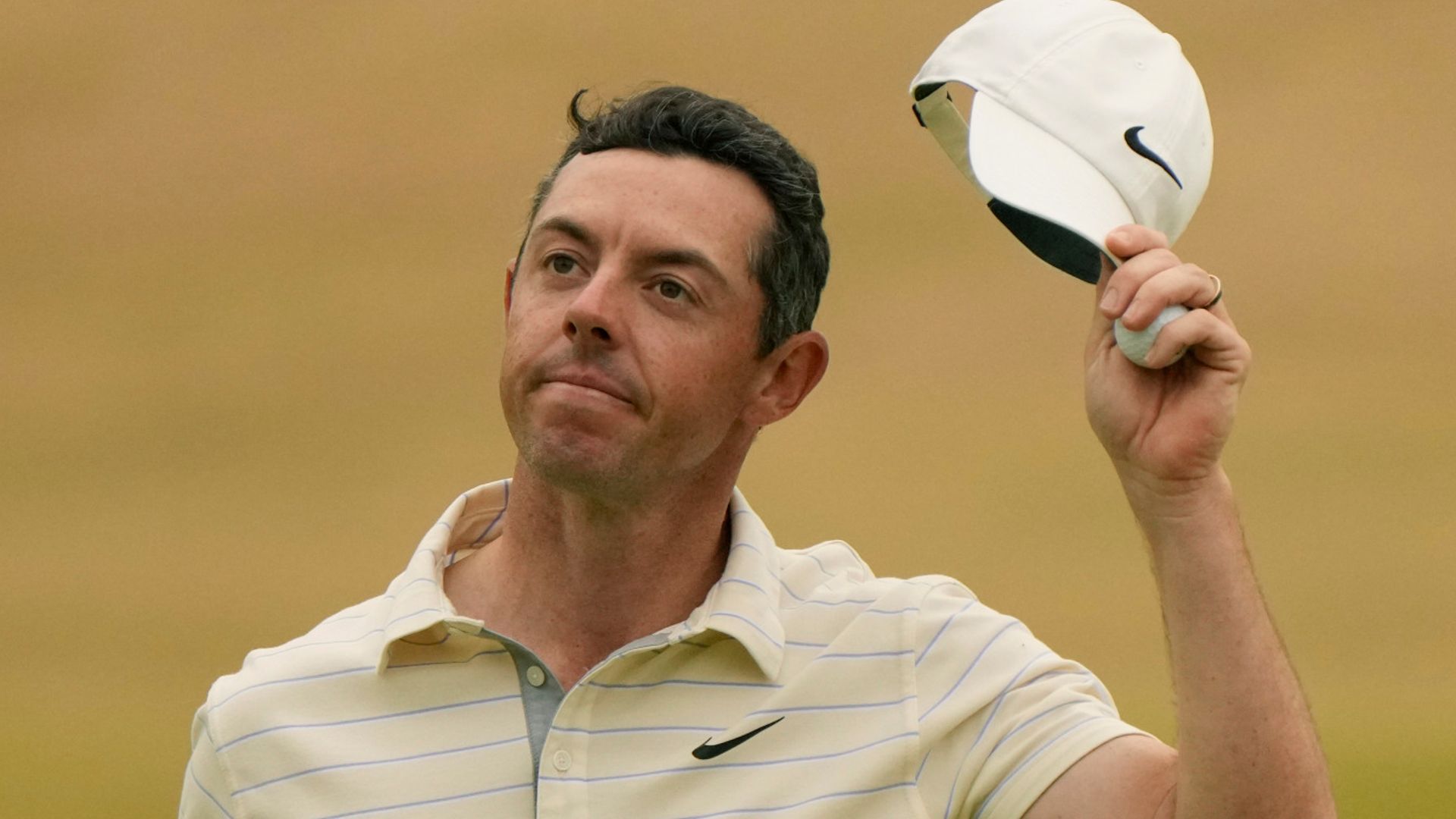 Cameron Smith claimed a one-shot victory over Cameron Young at St Andrews, with McIlroy a further stroke back in third after a final-round 70; McIlroy remains without a major victory since the 2014 PGA Championship success 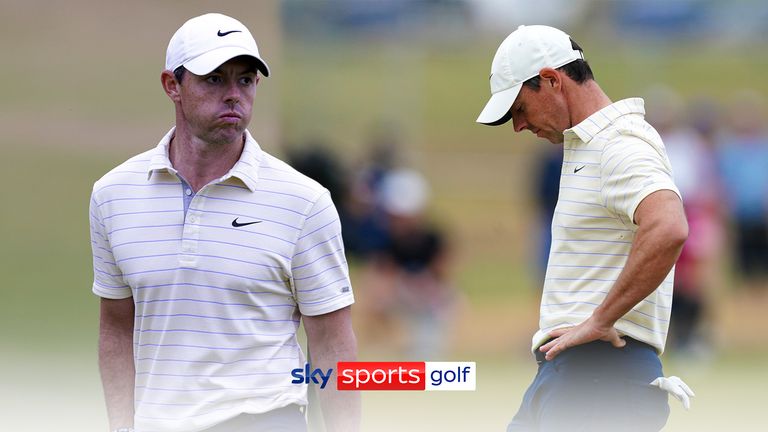 Rory McIlroy’s hopes of a fairy-tale end to his major drought failed to materialise at The 150th Open, but could he have done anything differently to stop Cameron Smith’s historic success?

In the week where Jack Nicklaus was honoured for his St Andrews legacy and Tiger Woods potentially made his final competitive appearance on the Old Course, it would have been somewhat fitting for Rory McIlroy to claim a fairy-tale victory at the Home of Golf.

The Northern Irishman posted top-eight finishes in the first three majors of the year and arrived as one of the pre-tournament favourites, having closed on world No 1 Scottie Scheffler with victory at the RBC Canadian Open the previous month, while a strong start further fuelled the narrative that the Claret Jug was heading his way.

A five-under 67 on Thursday cemented an end to McIlroy’s first-round major hoodoo, this third consecutive sub-70 opening round after years of slow starts, while scores of 68 and 66 over the following two days ensured a share of the lead with Viktor Hovland heading into the final day. 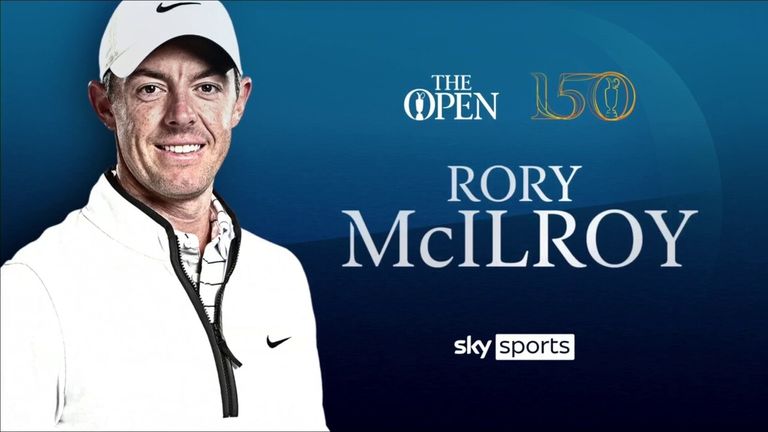 McIlroy had turned each of his previous four 54-hole major leads into a victory and looked in prime position to extend that run, with the former world No 1’s name sitting top of the giant yellow leaderboards at St Andrews when he reached the turn ahead of the chasing pack.

The 33-year-old took a step closer to his second Open title by taking advantage of the par-four 10h but then saw the birdies dry up over the rest of his round, as Smith charged through the field with a brilliant back-nine 30 to snatch a one-shot victory and maiden major title. 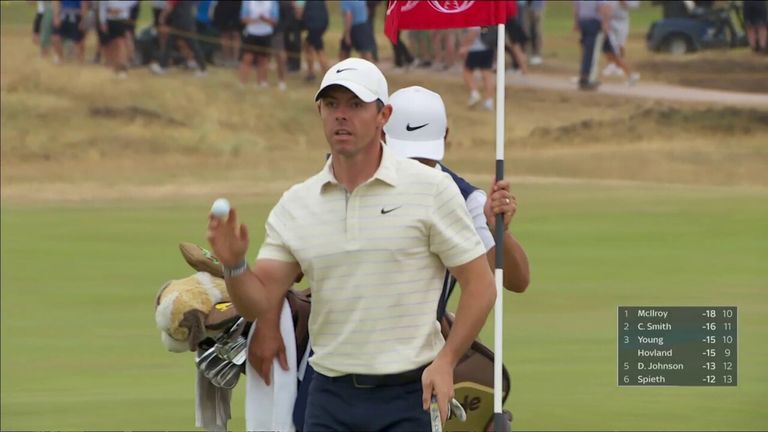 McIlroy did have one last chance to give the final men’s major of the year a dramatic finish at the par-four last, although was unable to find the closing eagle that would have moved him alongside the new Champion Golfer of the Year.

‘Hard to be critical of McIlroy’

A disappointed McIlroy admitted he was “beaten by a better player” after his third-place finish and said he let the opportunity for victory ‘slip away’ during the final day, with the latest near-miss completing the eighth consecutive season without adding to his major tally. 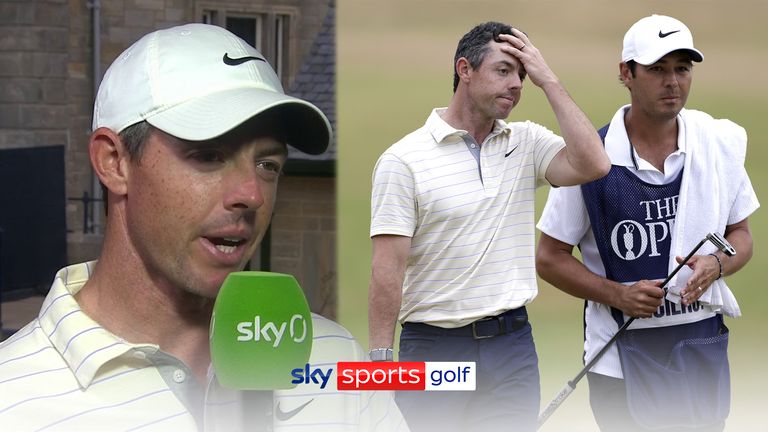 “It’s very hard to be critical of McIlroy,” former Ryder Cup captain Paul McGinley told Sky Sports after the final round at St Andrews. “He shot two-under par but if you want to be cold about it, yeah, it’s a par-67 for Rory.

“He didn’t do a whole lot wrong, but to win Open Championships with guys in the rear-view mirror needs quality and with the street fighter that Cameron Smith is, you’ve got to go and grab it by the scruff of the neck. I don’t think it’s a time to be critical of McIlroy, we should commend Smith here, but of course he’s going to think he left something on the table.” 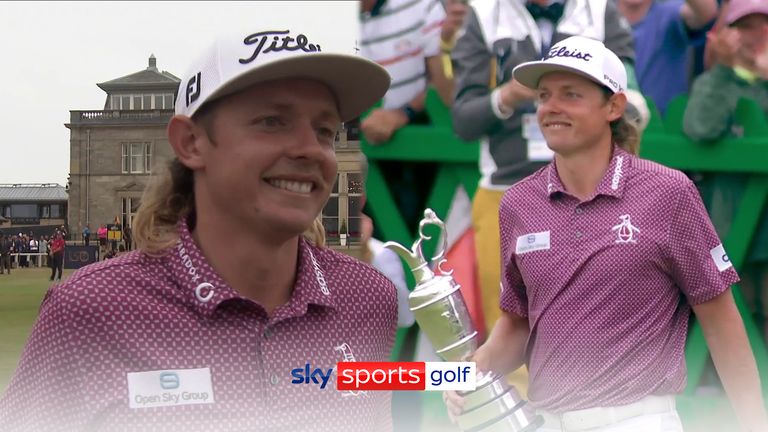 McIlroy registered just two birdies and required 36 putts to complete his bogey-free 70 on the final day, despite hitting every green in regulation, with the overnight co-leader unable to take full advantage of many of the Old Course’s short par-fours.

“He had a guy race through the field to put the heat on and it just didn’t help him,” McGinley added. “I think it was a supremely competitive performance from Smith, more than the fact McIlroy came off the boil.

“There was an opportunity to seize initiative out there, he didn’t do it and when you don’t do it you leave yourself open a little bit for guys to come through. McIlroy didn’t have that extra level of confidence to burst through himself and say ‘get out of the way, here I come’.

“We have to say of course 70 is a disappointing score in those conditions with pin positions that weren’t as difficult as he was able to navigate the other three days, and that just comes down to pressure and the heat of battle.”

When will McIlroy’s major drought end?

McIlroy is already a two-time winner on the PGA Tour this season and has finished no worse than eighth in the four majors this year, the first time in his career that he has posted top 10s in all four majors during a calendar year.

The 21-time PGA Tour winner has now registered 17 top 10s in majors since the last of his four victories in 2014, with McIlroy confident that a long-awaited fifth major victory is not far away. 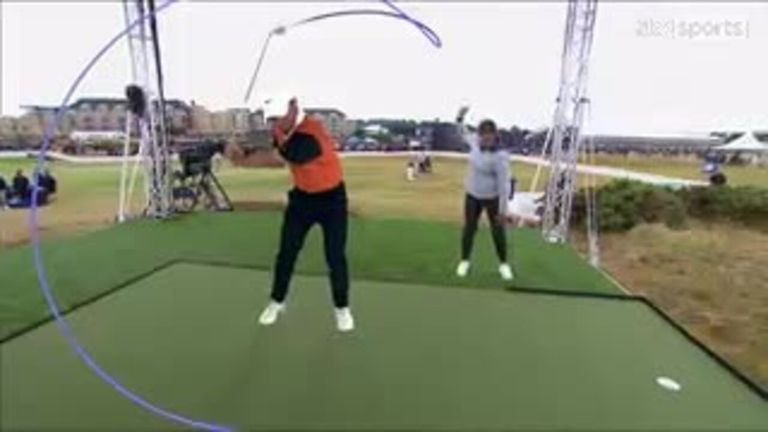 “I can’t be too despondent because of how this year’s went and this year’s going,” McIlroy said. “I’m playing some of the best golf I’ve played in a long time. It’s just a matter of keep knocking on the door, and eventually one will open.

“I’ve got a bit of time to rest and recover and try to take the positives, learn from the negatives, and move on. It’s one of the best seasons I’ve had in a long time. I want to finish the season off well. Major season is over unfortunately, but I still feel like there’s a little bit to play for.”

McIlroy will now take the next three weeks off before returning to compete in the PGA Tour’s season-ending play-offs next month, with his next event the FedEx St Jude Championship in Memphis from August 11-14, live on Sky Sports.