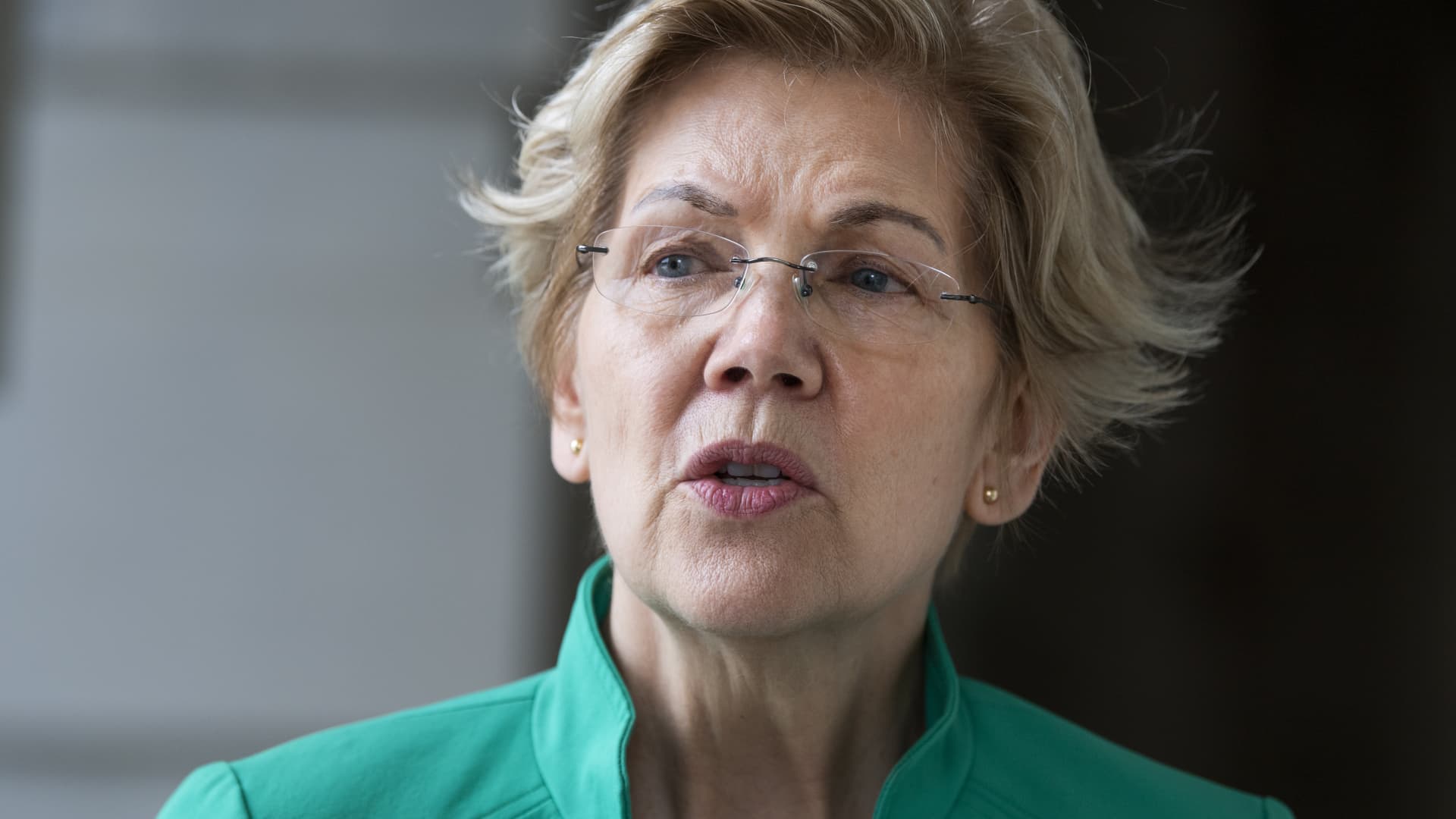 The government must intervene to limit the impact of cryptocurrency mining on climate change, several Democratic U.S. senators and representatives told the Biden administration in a letter on Friday.

Based on responses from seven of the largest crypto mining companies they probed for information on their climate impacts, the lawmakers called on Environmental Protection Agency Administrator Michael Regan and Department of Energy Secretary Jennifer Granholm to require more energy use reporting by these companies. They argued that the current lack of reporting requirements limits the government from understanding the scope of adverse impacts from crypto mining on the environment.

Crypto mining is the process by which new cryptocurrency coins are created. Bitcoin and ether, the two most popular cryptocurrencies, currently use a process known as “proof of work,” in which networks of computers solve increasingly difficult math problems to create each new unit of currency. (Ether is in the process of moving to a different method.) The idea is to enforce relative scarcity of new coins to keep prices stable, while also validating transactions in a way that cannot easily be faked.

But the process uses a lot of energy, and has drawn criticism from lawmakers who are concerned it contributes to global warming and higher energy prices. The New York state legislature recently passed a bill to ban new crypto mining outfits unless they use 100% renewable energy, although the governor has not yet signed it into law.

The lawmakers said they didn’t get complete information in response to their questions, “But the information they did provide reveals that these companies’ mining operations are significant and growing, have a major impact on climate change, and that federal intervention is necessary.”

The group found that the six of the seven companies alone — Greenidge, Riot, Bitdeer, Stronghold, Marathon and Bit Digital — have developed almost enough capacity to power all residences in Houston, Texas. They said the seventh company, Bitfury, didn’t include energy consumption information in its response.

They also found that this sampling of companies plans to increase they total mining capacity by almost 230% in the next few years, which would represent “enough new capacity to power a city of over 1.9 million residences,” according to the lawmakers.

“The results of our investigation, which gathered data from just seven companies, are disturbing, with this limited data alone revealing that cryptominers are large energy users that account for a significant – and rapidly growing – amount of carbon emissions,” they wrote. “Our investigation suggests that the overall U.S. cryptomining industry is likely to be problematic for energy and emissions.”

The EPA and Department of Energy did not immediately respond to requests for comment.

WATCH: Can crypto clean up its dirty image?