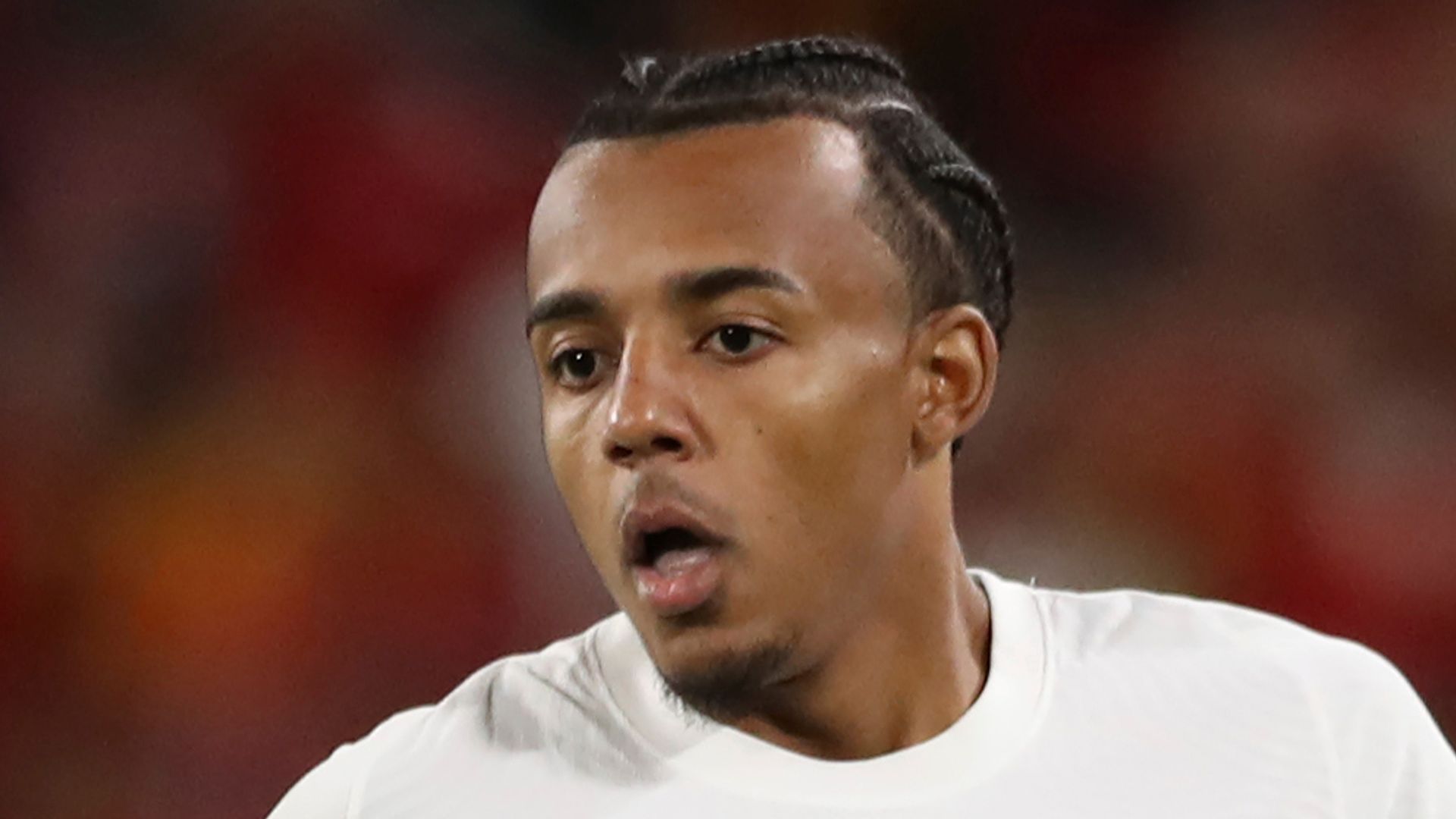 Chelsea are continuing talks with Sevilla over a deal for defender Jules Kounde as Thomas Tuchel admits the club need to make further signings.

Chelsea have signed Raheem Sterling and Kalidou Koulibaly this summer but Tuchel is keen to add another centre-back to his squad having lost Antonio Rudiger and Andreas Christensen to Real Madrid and Barcelona.

Tuchel has been an admirer of Kounde for some time, having also been linked with the player in last summer’s transfer window.

Chelsea were interested in Matthijs de Ligt, who has joined Bayern Munich for £68m, and Nathan Ake, who appears likely to stay at Man City.

Ahead of the pre-season friendly against Arsenal this weekend on the second leg of their US tour, Tuchel said: “We need a couple more to improve the squad.

“We finished third last season – there was a gap. If you want to keep your position you need to improve. You can never stand still. Other teams will overtake you. We’ve lost players.

“This is common sense. It’s the dream of every manager to find players from your own league who can adapt so easily. Raheem knows the habits of English clubs and has English team-mates here.

“Kalidou (Koulibaly) knows Mendy from the national team and Jorginho was a big help from Napoli to make the process of integration faster. They are huge players for us. We need to speed things up.” 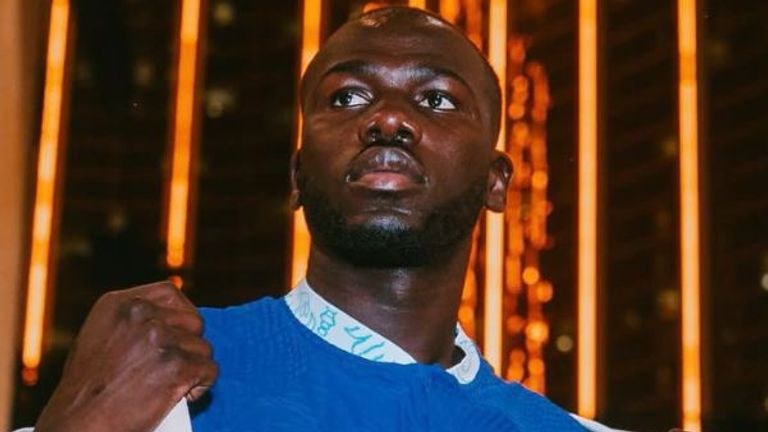 Tuchel: I don’t expect Broja to leave on loan

With West Ham in advanced talks with Chelsea’s Armando Broja, take a look at all of his goals from his season on loan with Southampton.

Tuchel has also played down talk that Armando Broja is set to leave the club on loan this summer.

Broja excelled during a loan spell last season at Southampton, but the indications are he will form part of Tuchel’s plans this term.

“I don’t expect him to leave,” Tuchel continued. “I’m aware of the offers and aware of the interest. We will make a decision together, the owner and me and the player. When he arrived it was clear he is trying to impress and become a Chelsea player.

“After his Southampton loan it’s clear he wants to make the next step. Unfortunately he got injured and there is now a lot of interest in him. Let’s see how that goes. He has a contract here.

“We have a lot of options but not the type of Armando. Last season with him and Conor Gallagher we always have to weigh up what’s good for them and the club. Is there a prospect of him getting minutes here.

“He has already played in the Premier League. With Armando we have to look at the situation very carefully and individually and decide do we have the minutes we can offer so he can grow here or give him another loan to give him match minutes.”

Why is Broja in demand?

Broja’s key strengths are in areas which often slip under the radar. He excels at regaining possession in the final third, winning aerials and running with the ball at his feet.

In fact, only five players recovered more possession in attacking areas last term – despite the Albanian starting only 21 league games.

In addition to being among the league’s elite players for pressing from the front, he also ranks among the top 10 for fast breaks.

Despite his limited game time, the 20-year-old clocked 112 touches in the opposition box – achieved by deft movement, creating space and carrying the ball into dangerous areas.

Drilling deeper into his returns over a brief professional career to date, the youngster has produced 20 goals from just 48 starts across all competitions – an impressive strike-rate, given he has also been hooked off 35 times.