BREAKING NEWS
GMT+2 05:54
Home Business Morningstar reveals cheap stocks in the ‘overvalued’ oil sector — and says one is ‘a bargain’ 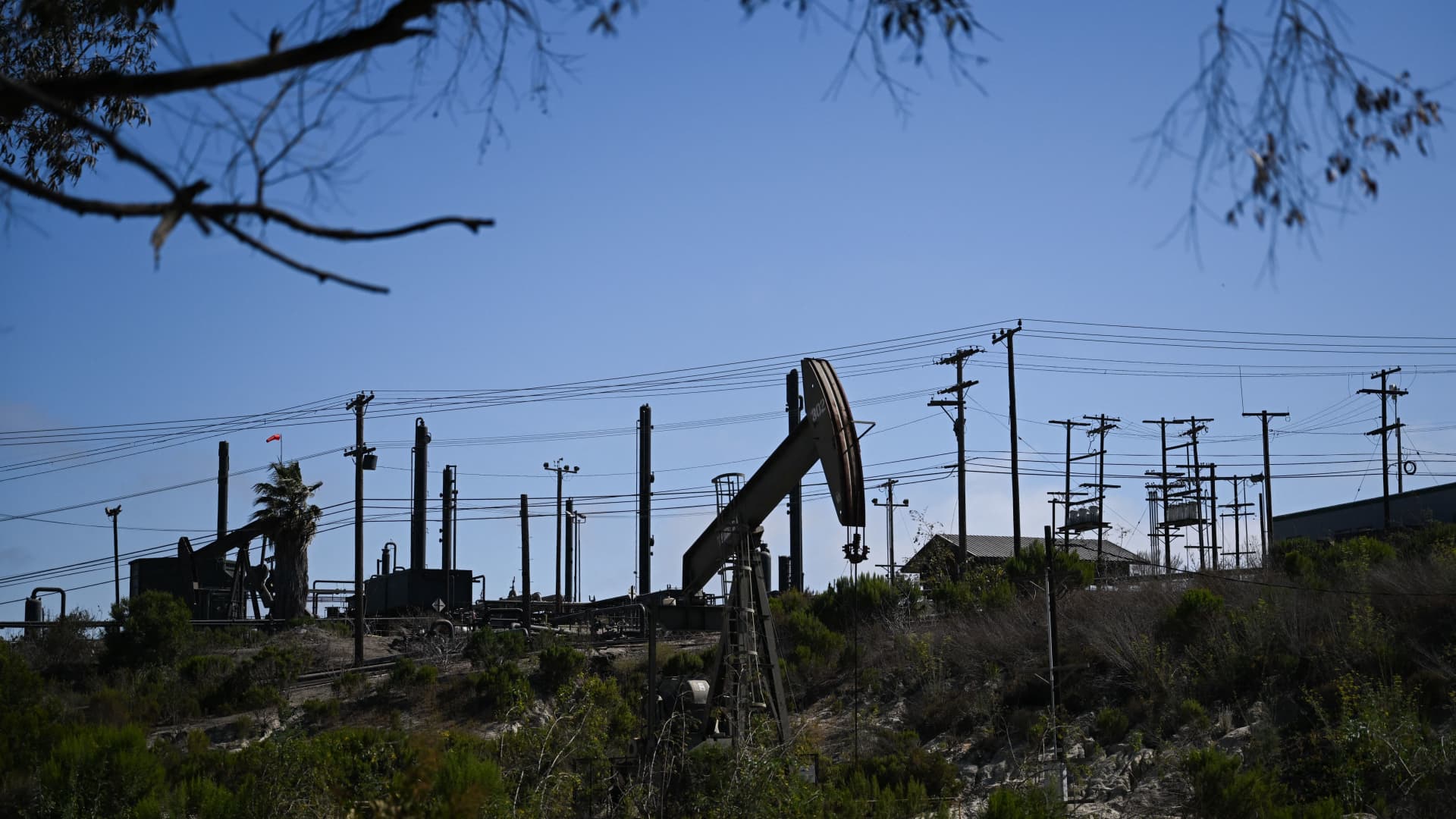 Crude prices have broadly surged over the past year on the back of supply cuts and the Russia-Ukraine war; unsurprisingly, this has given oil stocks a major boost. But some of these companies are starting to look expensive, according to David Sekera, Morningstar’s chief U.S. market strategist, who said there’s another corner of the sector that offers opportunities instead. “We think most [exploration and production] companies, while they came into the year being undervalued, they’ve gone up about 30% year to date. And we think that they’re pretty much fairly, even maybe slightly overvalued, at this point,” he told Pro Talks last week. Exploration and production firms search for and extract oil in the upstream segment of the business. Crude prices have been somewhat volatile of late. While they dropped below $100 in early June, prices have since climbed back to above $100. Still, both Brent and WTI are more than 60% higher than where they were a year ago. The S & P 500 Energy index is also up around 50% over the same period. Stock picks Sekera said investors should now consider the energy services business, where he says Morningstar “still sees valuation today for investors.” He named three stocks in this space in particular: Schlumberger , NOV Inc (formerly National Oilwell Varco), and Halliburton . Read more These ‘top of the food chain’ stocks are the best names you can buy, says one investor Forget Tesla — buy these EV-related stocks instead, says Morningstar strategist ‘Outright cheap’: JPMorgan says there’s a tactical buying opportunity in these global stocks “We also think in the midstream space that a lot of the pipelines are still undervalued. So those would be the two areas that … maybe take a look at for undervaluation,” Sekera told CNBC Pro Talks. In its third-quarter outlook report, Morningstar elaborated on its stock picks in the energy sector, and said investors can now get Schlumberger “for a bargain.” “We expect industry activity to recover from COVID-19, with long-run activity in international markets (where Schlumberger focuses) even surpassing prepandemic levels. We think Schlumberger will continue its historical record of leading peers in technological progress and generating high returns on capital,” the report said. Schlumberger was last trading at $33.13, below Morningstar’s fair value price of $49. The Morningstar report also named ExxonMobil as a top pick, which is trading at $86.10, below its fair value price of $96. It noted that Exxon has said it plans to double earnings by 2025 from its 2019 level. Exxon estimated that under that plan, it will generate about $100 billion in surplus cash in the next five years – after investment spending and dividend payouts. “This combination of potential earnings growth and cash return is unrivaled elsewhere in the sector,” the report said.