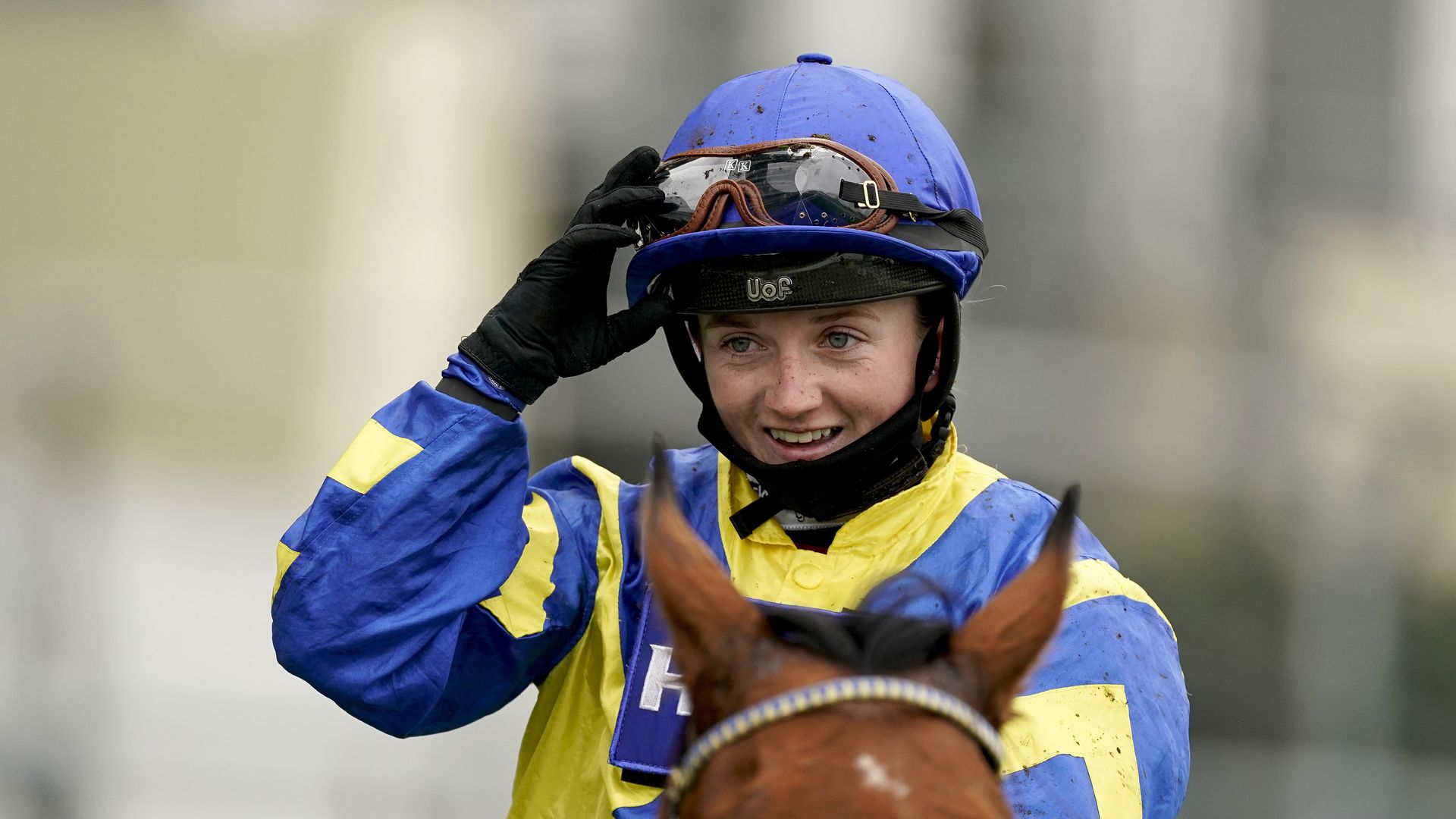 As ever where Trueshan is concerned, the weather will dictate whether he runs or not and after the recent heatwave, Alan King will have everything crossed the course receives a downpour or two.

Trueshan showed when defying a welter burden in the Northumberland Plate that he is still arguably the pre-eminent stayer in training.

In his absence Aidan O’Brien’s Kyprios won the Gold Cup at Ascot in a pulsating finish from Mojo Star, proving he is the up-and-coming force in the division.

Back in third that day was John and Thady Gosden’s Stradivarius, who was searching for a fourth win in the great race.

Unfortunately for his connections, he could only finish third and owner Bjorn Nielsen has taken the decision to replace Frankie Dettori, who has won 15 Group races with Stradivarius.

It has been reported this could well be the eight-year-old’s last race and he will be ridden by Andrea Atzeni, who has won this race twice before on him.

Coltrane arrives on the back of two wins having led home a big field in the Ascot Stakes and won a Sandown Listed event by 10 lengths. His Andrew Balding-trained stablemate Nate The Great could also run

Princess Zoe is consistent in these races for Tony Mullins, while Away He Goes, Enemy and Thunderous complete the list.

There are 13 possibles in the World Pool Lennox Stakes, headed by the William Haggas-trained Sacred who was last seen finishing just a length behind Naval Crown in the Platinum Jubilee over an inadequate six furlongs. She will be suited to seven furlongs next week.

Pogo, Kinross, Lusail, Laneqash and Ever Given are all in the mix.

In the Japan Racing Association Vintage Stakes surprise Chesham winner Holloway Boy is one of 14.

Show Respect, Mysterious Night, Aidan O’Brien’s Hans Andersen and the Charlie and Mark Johnston pair of Dear My Friend and Dornoch Castle all look capable of making a mark.