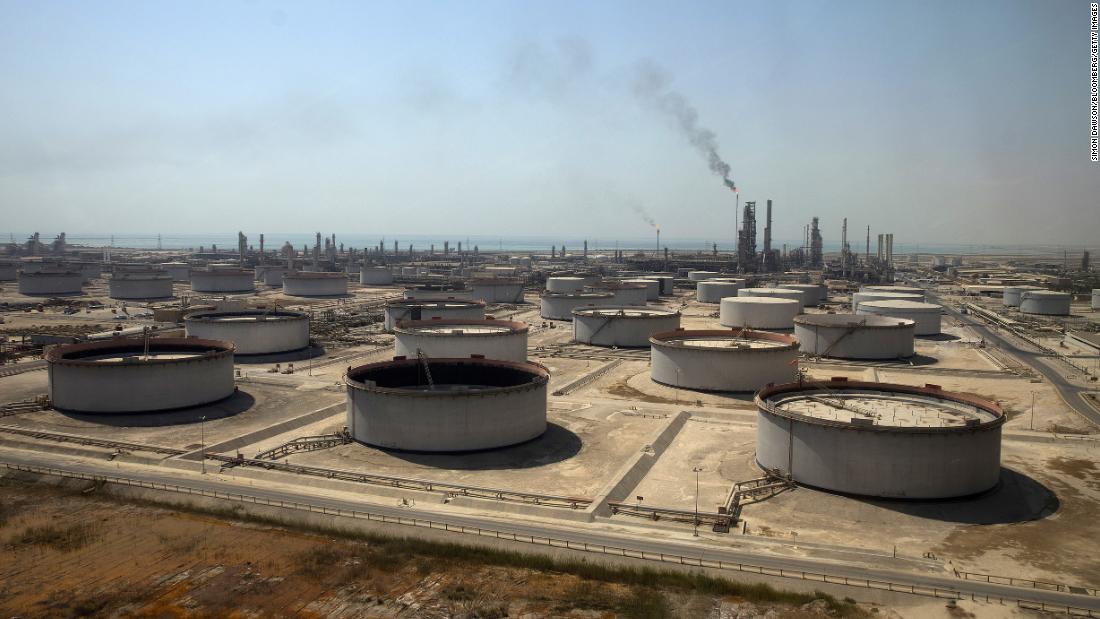 London
The world’s oil-exporting countries have agreed to a tiny increase in output next month amid fears that a global recession will crimp demand.

The Organization of the Oil Exporting Countries and its allies — which includes Russia — also known as OPEC+, said on Wednesday that it would produce an additional 100,000 barrels a day in September.

This was the first OPEC meeting since US President Joe Biden visited Saudi Arabia last month. Biden urged the country — which is the group’s biggest oil producer — to start pumping more.

A gallon of regular gasoline in the United States surpassed $5 for the first time in June, though prices have fallen back significantly since then.

The price of Brent crude, the global benchmark, also hit a high of $139 a barrel in March in the days after Russia invaded Ukraine, but Brent is now trading at around $100 as traders fear a global recession will hurt demand.

Brent crude and West Texas Intermediate crude — the North American benchmark — both rose initially on Wednesday after OPEC’s announcement, as oil investors expected a bigger increase in production. But prices fell about 2% by midday.

“As a production rise it is a very small percentage of overall production, and much smaller than previous months increases, and thus makes little difference to the overall supply picture,” Hazel Seftor, senior research analyst for global oil supply at Wood Mackenzie, told CNN Business.

Still, Seftor added, the increase “is significant in that it reiterates the OPEC+ group’s commitment to managing the market,” though it was the group’s smallest hike since May 2021, when it started lifting production cuts introduced during the pandemic.

Still, OPEC expressed concerns on Wednesday that global supply will not be able to meet demand after 2023.

It said that emergency oil stocks among the 38 countries belonging to the Organization for Economic Cooperation and Development, which includes the world’s biggest economies, are currently at their lowest levels in more than 30 years.

For months, OPEC+ has tried to reverse production cuts made during the pandemic when demand for oil cratered.

In June, the cartel agreed to increase supply to compensate for a drop in trade for Russian oil — that month, the European Union agreed to slash Russian crude imports by 90% before the end of the year.

OPEC+ agreed to increase output by 648,000 barrels per day in July and August. But, according to a Reuters survey earlier this week, many countries have fallen short of their pledges.

On Wednesday, OPEC said that many of its members’ production capacity was “severely limited” due to “chronic underinvestment in the oil sector.”