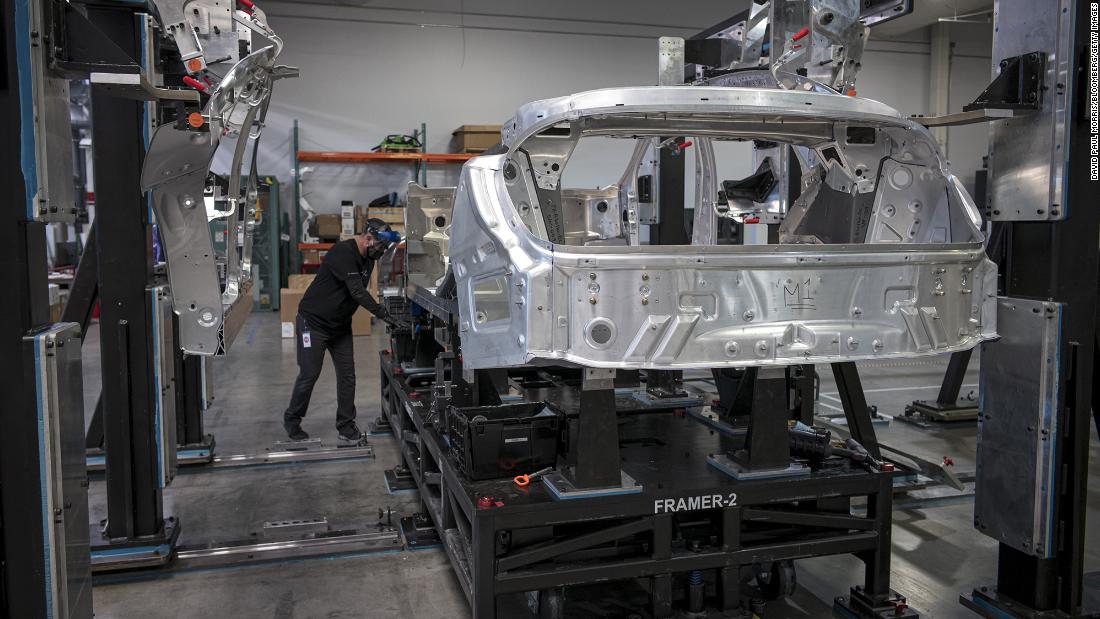 Lucid shares plunge as it cuts production target in half

New York
Shares of luxury electric car maker Lucid plunged more than 10% Thursday after the company disclosed it will make roughly half the cars this year it had planned to build.

The company said it is dealing with the serious supply chain problems that have disrupted other automakers’ production as well. But its supply chain issues caused it to totally shut production at times during the quarter, as well as scale back its production target to 6,000 to 7,000 vehicles this year, down from its previously stated goal of 12,000 to 14,000 vehicle.

The company said it was able to ship 1,400 cars during the first half of this year. It said that during the just completed quarter it held back shipments of a “significant number” of cars “to ensure that these cars met the highest standard of quality.”

“Quality must take a priority over volume as a luxury brand,” said Lucid CEO Peter Rawlinson in a call with investors Wednesday afternoon.

While other automakers have indeed temporarily shut down production lines due to chip shortages, they have often kept factories humming by removing certain features like heated seats.

Overall Lucid reported an adjusted net loss of $555.3 million, which was better than the forecast of a loss of $619 million from analysts surveyed by Refinitiv, and better than its $604.6 million loss in the first quarter. Revenue was $97.3 million. It said that the number of orders it has for its cars has risen to 37,000, from the 30,000 backlog in orders at the end of last year.

Lucid’s cars have gotten some top awards, with the Lucid Air winning the MotorTrend Car of the Year award last year. The Dream edition of that car can go an industry-best 520 miles on a single charge.

But Lucid (LCDX) shares had already declined 46% so far this year through Wednesday’s close, with Thursday’s drop only adding to the decline.