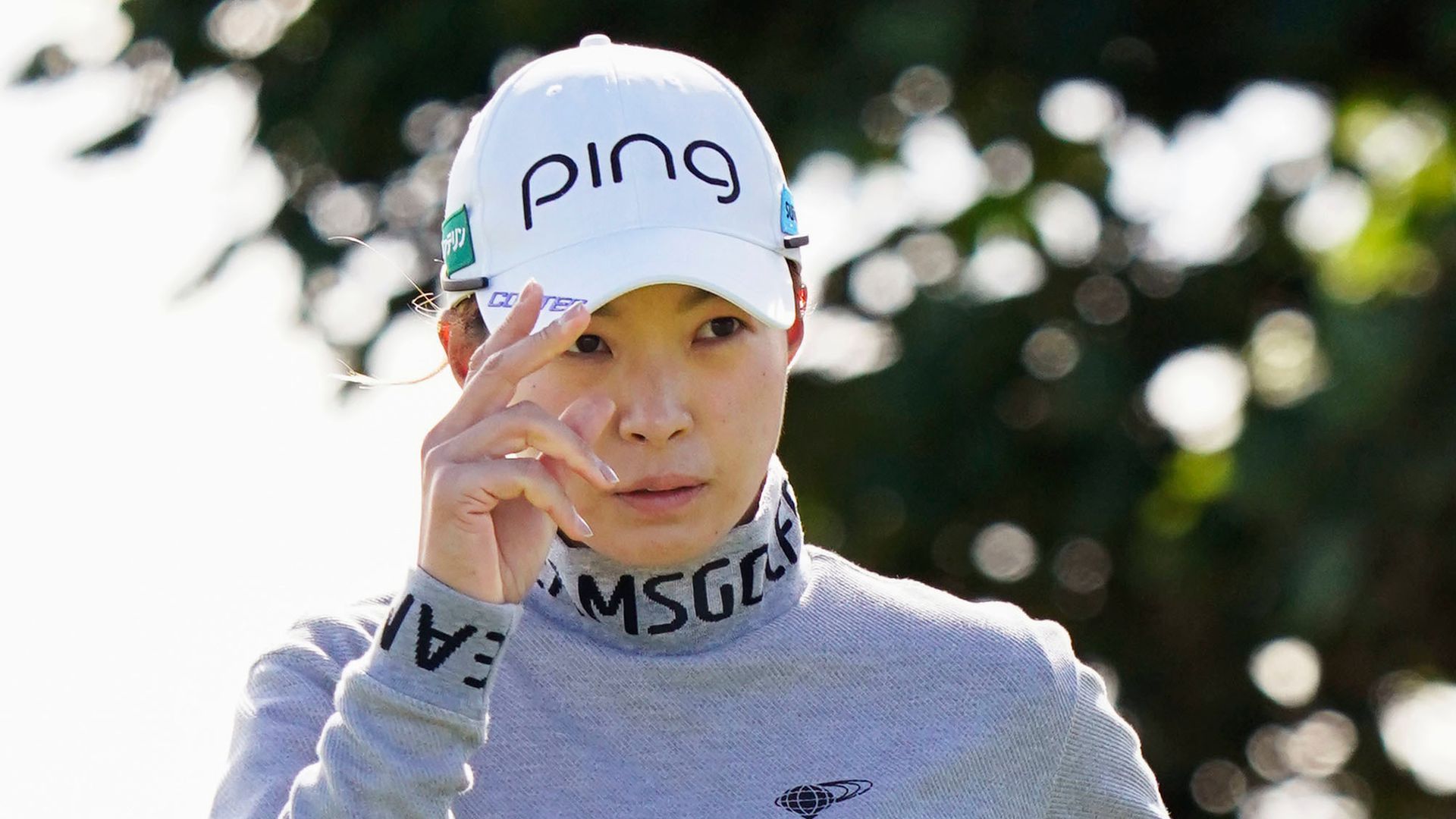 Scotland’s Louise Duncan two off the lead and England’s Jodi Ewart Shadoff three behind alongside world No 2 Minjee Lee; watch the AIG Women’s Open live on Friday from 11am on Sky Sports Golf and the Sky Sports Golf YouTube channel Hinako Shibuno produced a “frightening” display of putting to claim a narrow advantage at the AIG Women’s Open at Muirfield, where Jessica Korda also impressed.

Shibuno, the 2019 champion, birdied her opening three holes and responded to a dropped shot at the par-three fourth by taking advantage of both par-fives on the front nine to reach the turn in 32.

The 23-year-old picked up a shot at the 11th and cancelled out a bogey at the 14th by posting back-to-back birdies from the 16th to close a six-under 65, giving her a one-shot advantage over Korda.

“It has been a long time since I’ve played this well, especially putting,” Shibuno said through an interpreter. “Honestly it was a little frightening. I haven’t changed much. My caddie told me that my body balance was off when I was missing putts. Once I focused on this, I could play much better.”

Korda recovered from an early bogey to register four birdies and added a penultimate-hole eagle to move into solo second, despite playing in borrowed clothes due to her luggage not making it to Scotland. 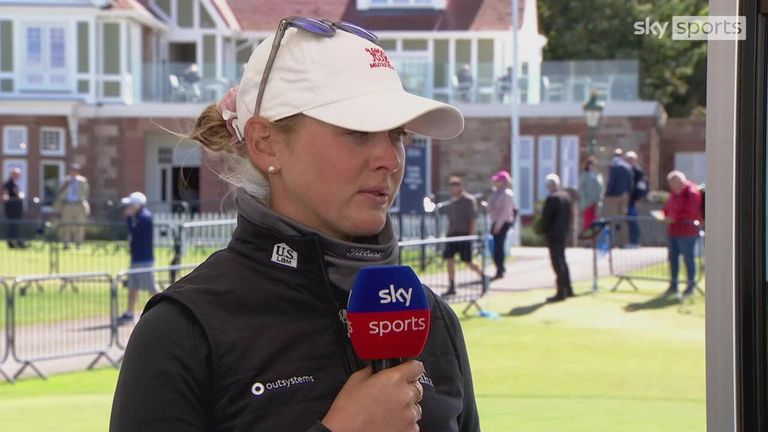 Jessica Korda spoke about her enjoyment of playing at majors this year, following an opening-round 66 at the AIG Women’s Open

Jessica Korda spoke about her enjoyment of playing at majors this year, following an opening-round 66 at the AIG Women’s Open

“If anyone knows anyone at the Zurich airport that would like to put my suitcase on the one flight a day that they have coming into Edinburgh, I’d deeply appreciate it,” Korda said. “I know where it is, I have an air tag on it. I can’t get anyone to actually go get it.”

Gaby Lopez carded a bogey-free 67 to move into tied-third alongside Scotland’s Louise Duncan, who mixed an eagle with four birdies and two bogeys as part of the first group out – alongside Solheim Cup-winning captain Catriona Matthew – at 6.30am.

Minjee Lee birdied three of her last seven holes, including a chip-in from off the 14th green, to get within three of the early lead, with England’s Jodi Ewart Shadoff also inside the top five after mixing five birdies with two bogeys in a three-under 68. 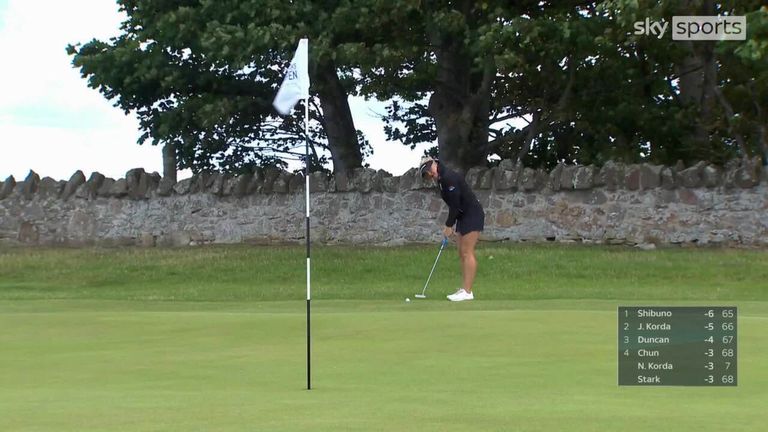 Lexi Thompson and 2020 champion Sophia Popov struggled to four-over 75s, while world No 1 Jin Young Ko made four bogeys in a six-hole stretch and registered just one birdie to join Matthew in posting an opening-round 76.

“Being the first women’s pro event to be played here, it’s great, and me being local it was a huge honour to hit the first tee shot,” Matthew said. “Apart from the two doubles I actually played quite well. It’s a little frustrating.”