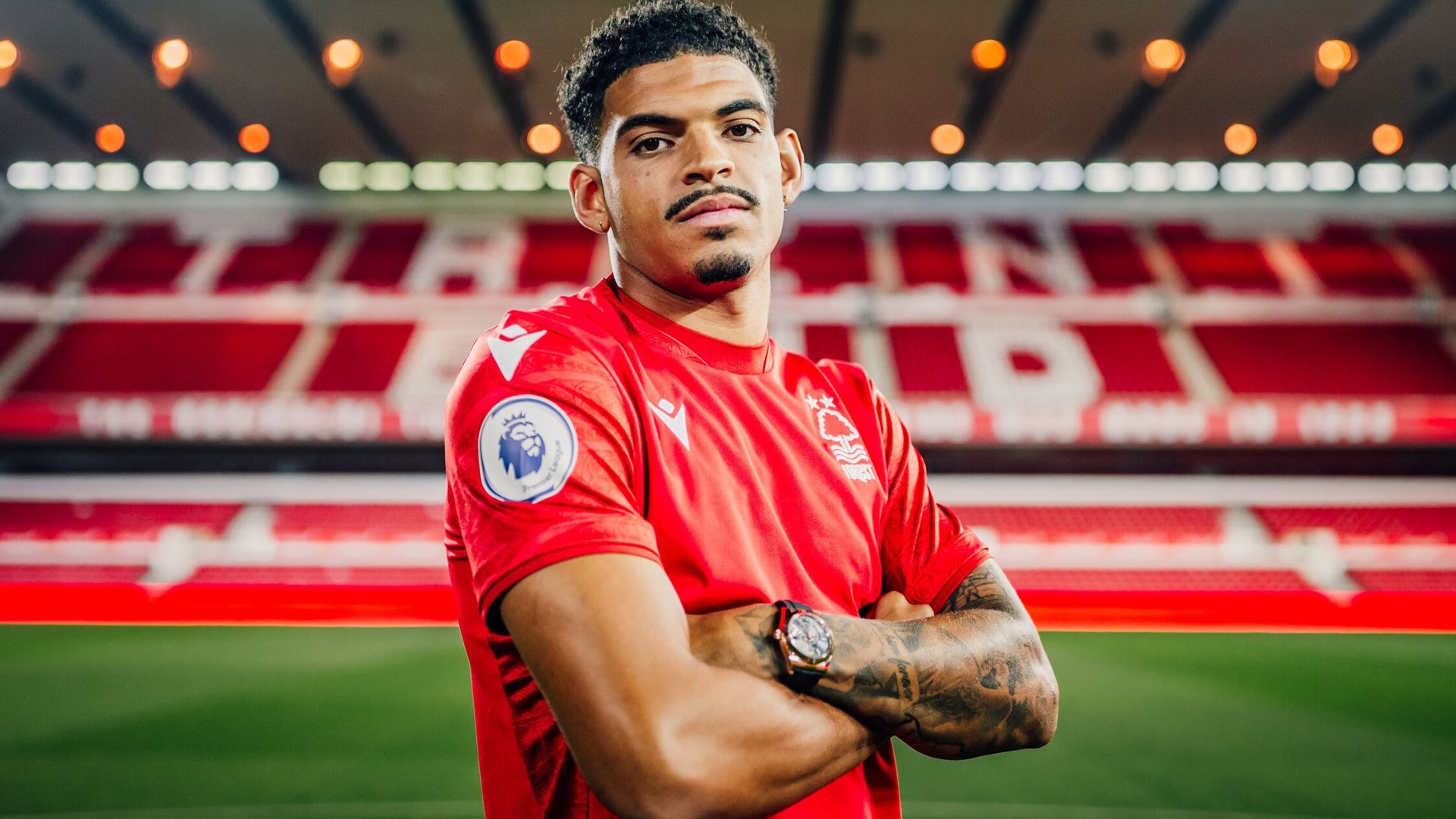 Nottingham Forest have signed Wolves midfielder Morgan Gibbs-White on a five-year contract in a deal worth £42.5m, including add-ons.

Forest will pay an initial £25m for Gibbs-White, with a further £17.5m available in add-ons related to his performances and appearances, as well as the club retaining their top-flight status.

Forest had three previous bids rejected for the 22-year-old, the last of which was worth £42m, with £25m up front and a further £17m in add-ons.

Gibbs-White has been Forest’s number one midfield target all summer. The England U21 international is well known to Forest boss Steve Cooper, under whom he played while on loan at Swansea in the 2020/21 season.

The Wolves academy graduate played every minute of the club’s two Premier League fixtures this season, although the blow caused by his exit may be softened by the addition of fellow midfielder Matheus Nunes to their squad in a club-record deal on Wednesday. 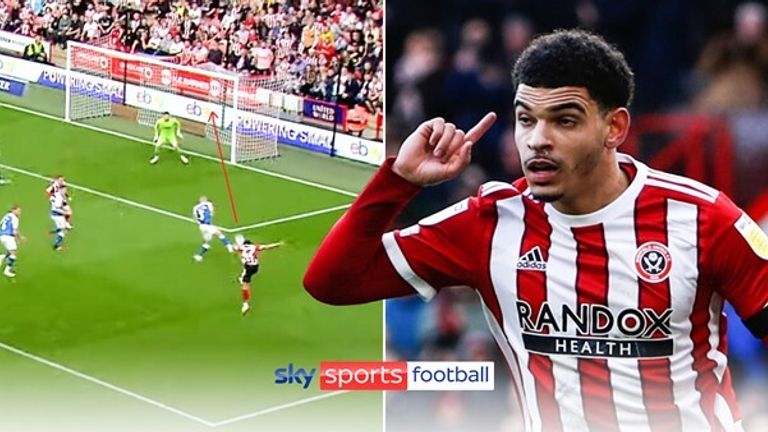 Gibbs-White was one of the standout performers in the Championship last season during a loan spell at Sheffield United, who he helped to the play-off semi-finals, where they were beaten by Forest.

Forest have now made 16 signings and spent £145.5m in this summer window after signing Gibbs-White.

Only Chelsea have spent more with their £176.5m outlay. However, Forest have not sold any players for disclosed fees, which means the margins are even tighter for net spend: Chelsea are on £151.5m and Forest remain on £145.5m.

Who will be on the move before the transfer window closes at 11pm on September 1?