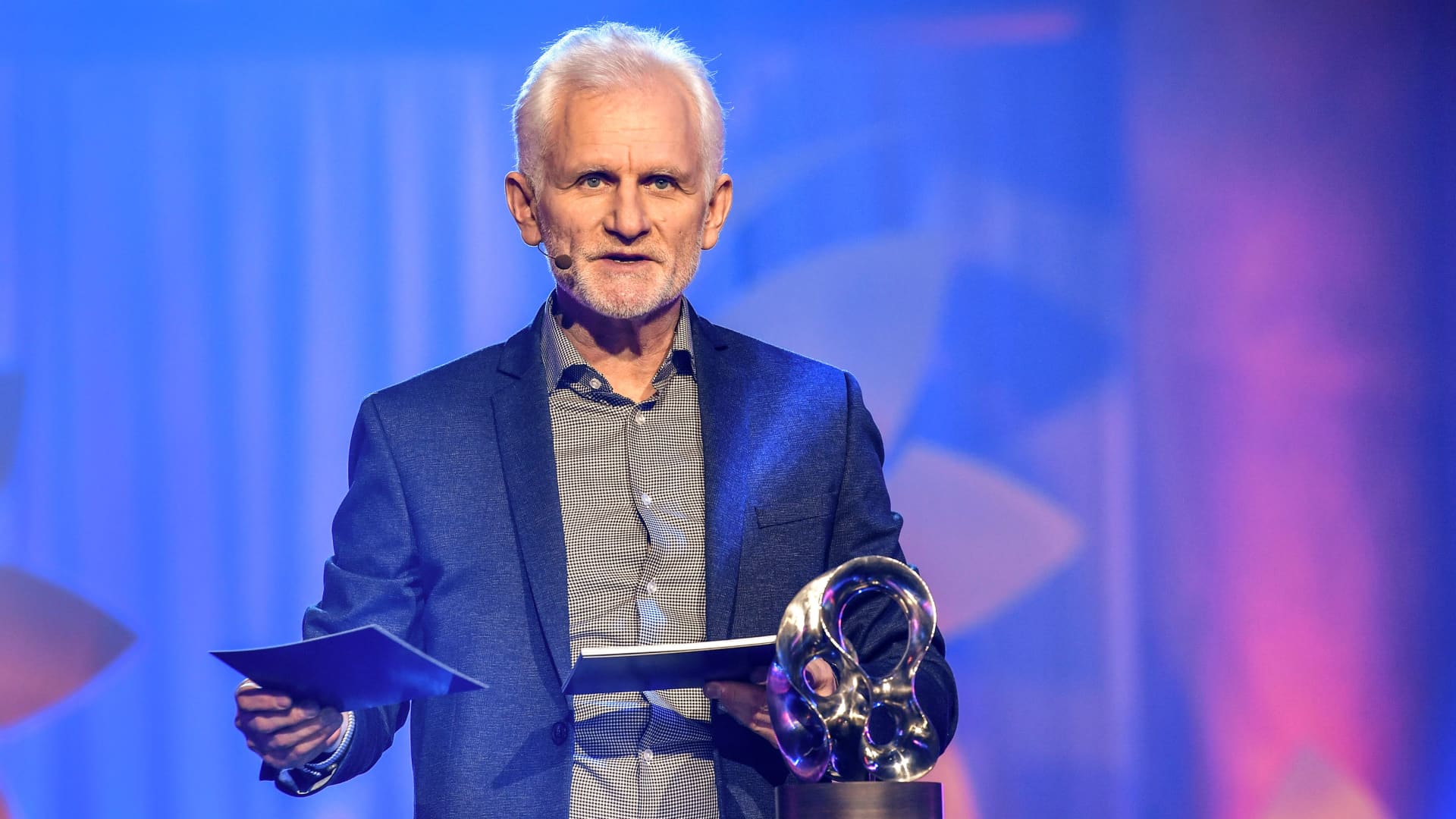 Bialiatski, 60, helped spark the democracy movement that began in Belarus in the 1980s. He has been in prison since 2021 on a charge of tax evasion widely considered to be politically motivated. He served a prison sentence from October 2011 to June 2014 on the same charge and has been arrested multiple times.

The Nobel committee said he had “devoted his life to promoting democracy and peaceful development in his home country.”

The Center for Civil Liberties was set up in 2007 to support Ukrainian civil society, promote human rights and campaign for full democracy in the country.

“After Russia’s invasion of Ukraine in February 2022, the center has engaged in efforts to identify and document Russian war crimes against the Ukrainian population,” the committee said.

“The center is playing a pioneering role in holding guilty parties accountable for their crimes.”

The final recipient, Russian rights group Memorial, was founded in 1987 in the former Soviet Union to honor victims of political oppression.

In a press conference, Nobel Committee Chair Berit Reiss-Andersen said the prize was “not addressing [Russian] President Putin … except that his government, as with the government in Belarus, is representing an authoritarian government that is suppressing human rights activists.”

She also called for Bialiatski to be released from prison.

Bialiatski’s campaign group, Viasna, has documented and spoken out against the use of torture on political prisoners in Belarus.

Alexander Lukashenko has been president of Belarus since 1994, when the country established a new constitution following the break-up of the Soviet Union.

Bialiatski was arrested following widespread protests against Lukashenko’s regime in 2020 and 2021, which were met with a violent crackdown and thousands of arrests.

Belarus is Russia’s only European ally following its unprovoked invasion of Ukraine, and has also faced Western sanctions.

The Nobel Peace Prize is one of six awards given each year since 1901 by a five-person committee elected by the Norwegian Parliament. It is intended to recognize those who have “conferred the greatest benefit to humankind.”

It is not the first time it has been awarded to several recipients. In 2021, the Peace Prize was split between journalists Maria Ressa, co-founder of Philippines news site Rappler, and Dmitry Muratov, a Russian reporter. Both have worked to expose corruption and authoritarianism and spoken out in defense of free speech.

This year, the Nobel Prize in Literature was awarded to French author Annie Ernaux.

Within the sciences, the prize for physics went to Alain Aspect, John F. Clauser and Anton Zeilinger for “pioneering quantum information science”; the prize for chemistry was awarded to Carolyn R. Bertozzi, Morten Meldal and K. Barry Sharpless for work in “click” chemistry and bioorthogonal chemistry; and the prize for medicine went to Svante Pääbo for decoding the genome of Neandertals.

The economics prize will be announced Monday.