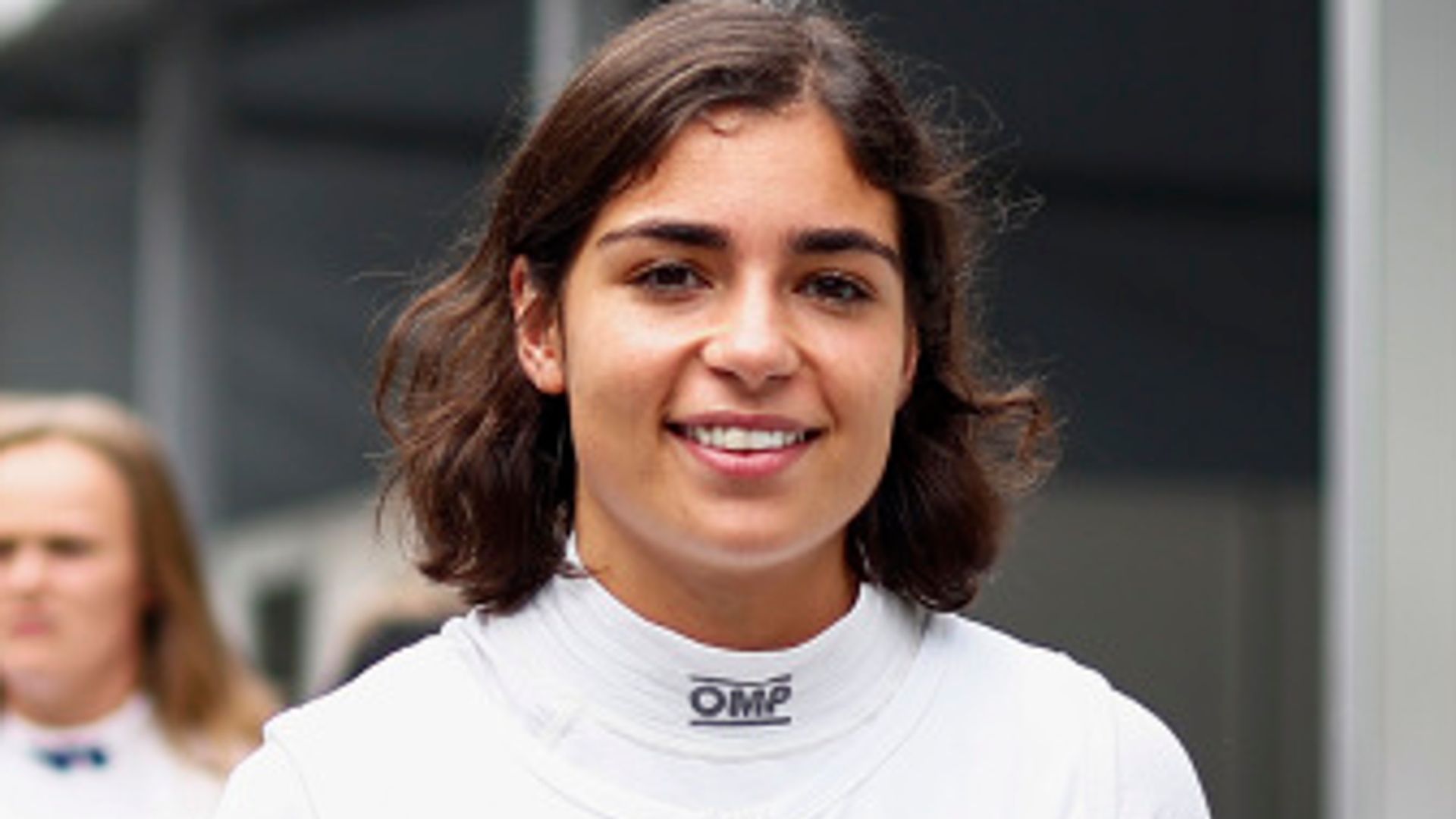 Britain’s Jamie Chadwick will become the first woman in 13 years to compete full-time in the Indy NXT championship; Chadwick has won all three editions of the W Series championship and has served as a development driver for Formula 1’s Williams team 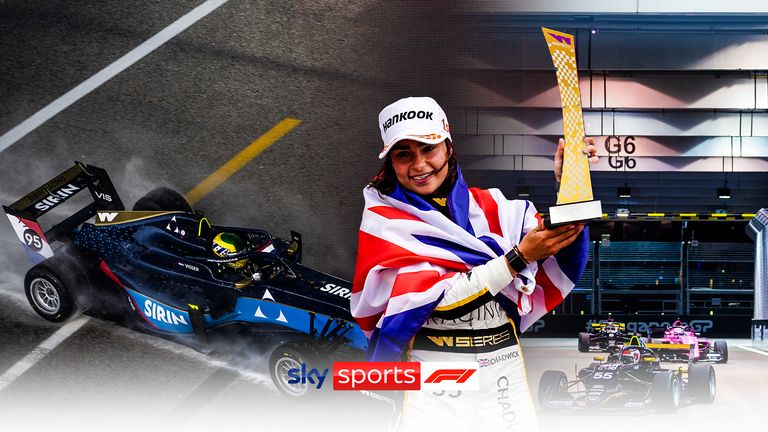 Take a look at the most dramatic moments from the third season in W Series as Jamie Chadwick retained her championship.

Take a look at the most dramatic moments from the third season in W Series as Jamie Chadwick retained her championship.

Britain’s Chadwick will become the first woman in 13 years to compete full-time in the championship, which is the chief support event to the IndyCar Series and was formerly known as Indy Lights.

Chadwick, 24, has established herself as the leading female driver in motorsport, having won all three editions of the W Series since its inaugural season in 2019 and also served as a development driver for Formula 1’s Williams team.

“My aim is always to challenge myself and continue my progression as a driver and this represents not only a big step up but also a big step towards my goal of competing in the highest categories of single seater racing. 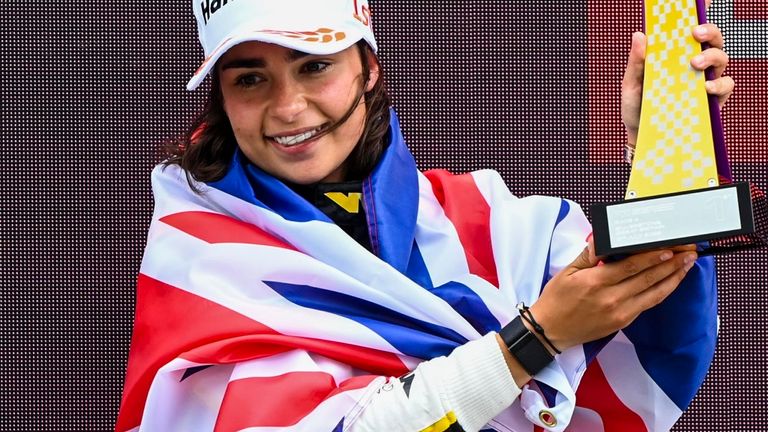 “Andretti Autosport’s standing in the sport is second to none and I hope to bring more success to such a prestigious team. I can’t wait to get started.”

The W Series was established in 2019 to serve as a springboard to F1. But despite Chadwick’s success, she failed to land a seat in F1’s feeder categories.

The future of the W Series is also in major doubt after it was forced to abandon its most recent season amid financial troubles.

Chadwick’s debut in Indy NXT will come at the season opener on a street circuit in St Petersburg, Florida on March 5.

Andretti Autosport chairman Michael Andretti said: “Jamie’s successful career speaks for itself, but the Indy NXT series gives Jamie the opportunity to continue her development in a new type of racing. 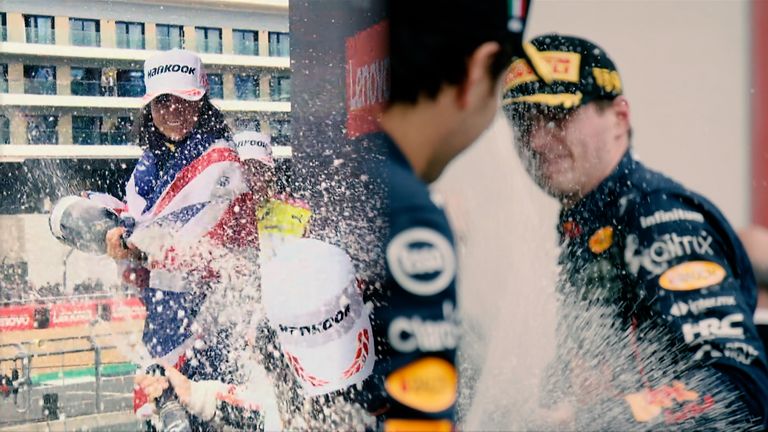 “We’ve turned out five Indy NXT champions over the years and look forward to continuing our role in developing new talent.”

Chadwick will drive the team’s No 28 car and race alongside team-mates Hunter McElrea and Louis Foster.

The Indy NXT championship is contested over 14 rounds at 11 circuits, with the season finale taking place in Monterey, California in September.