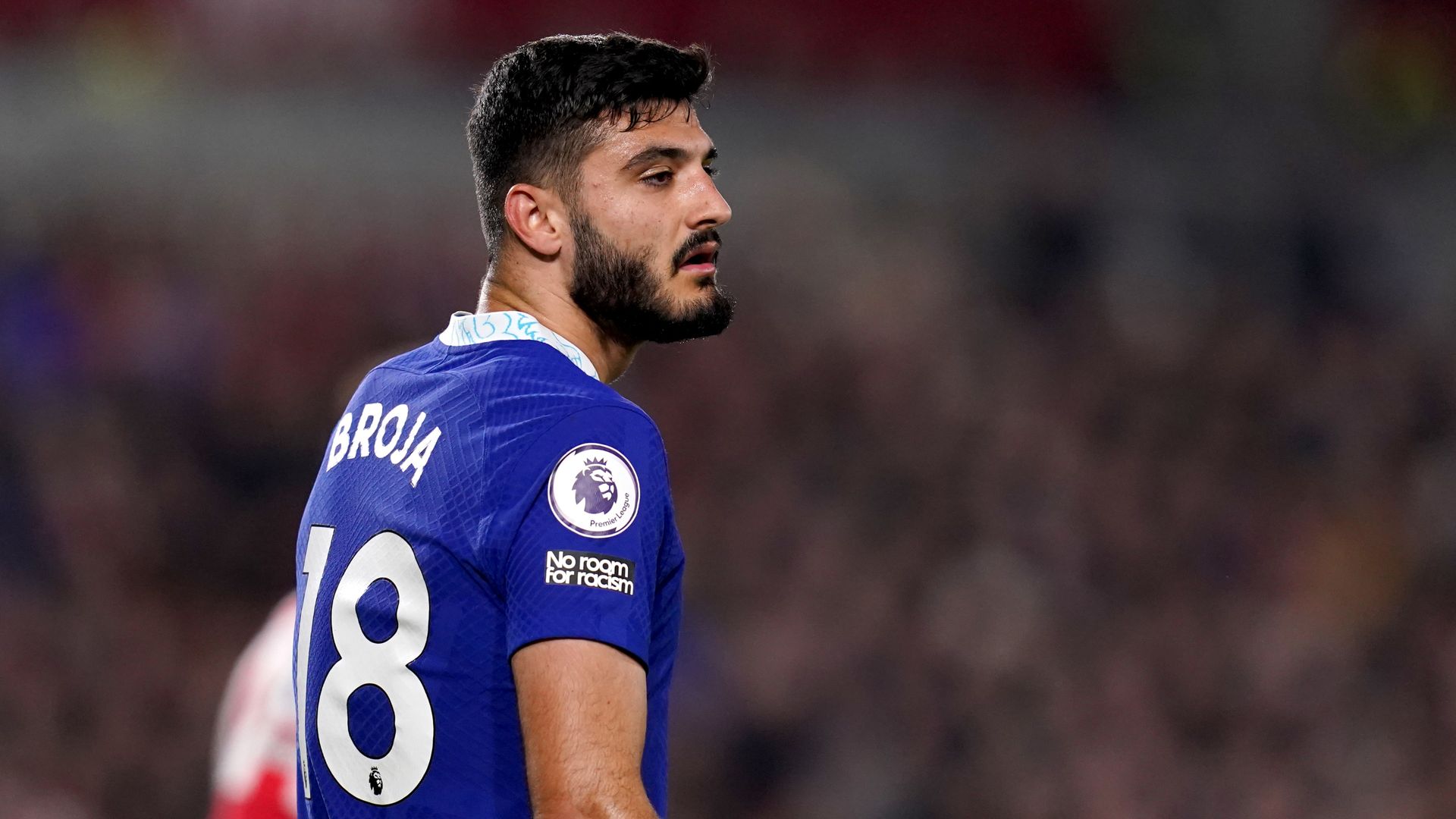 Chelsea striker Armando Broja could be out for the rest of the season after rupturing the ACL in his right knee.

The 21-year-old requires surgery and faces a lengthy period of rehabilitation on the joint.

Broja, who has made 12 competitive appearances this season, sustained the injury in a 1-0 friendly defeat to Aston Villa in Abu Dhabi on Monday.

After he was stretchered off, head coach Graham Potter said: “It doesn’t look positive at the moment, but it is too early to say.

“Fingers crossed, but it is an awkward one.”

It is another injury blow for Chelsea, who had a raft of players out before the World Cup, and for Broja in his breakthrough season in the first team.

Kepa Arrizabalaga, Reece James, Ben Chilwell, Wesley Fofana, N’Golo Kante and Ruben Loftus-Cheek have all been stepping up their returns while at the team’s training camp in Dubai this month, although some are closer than others to a return.