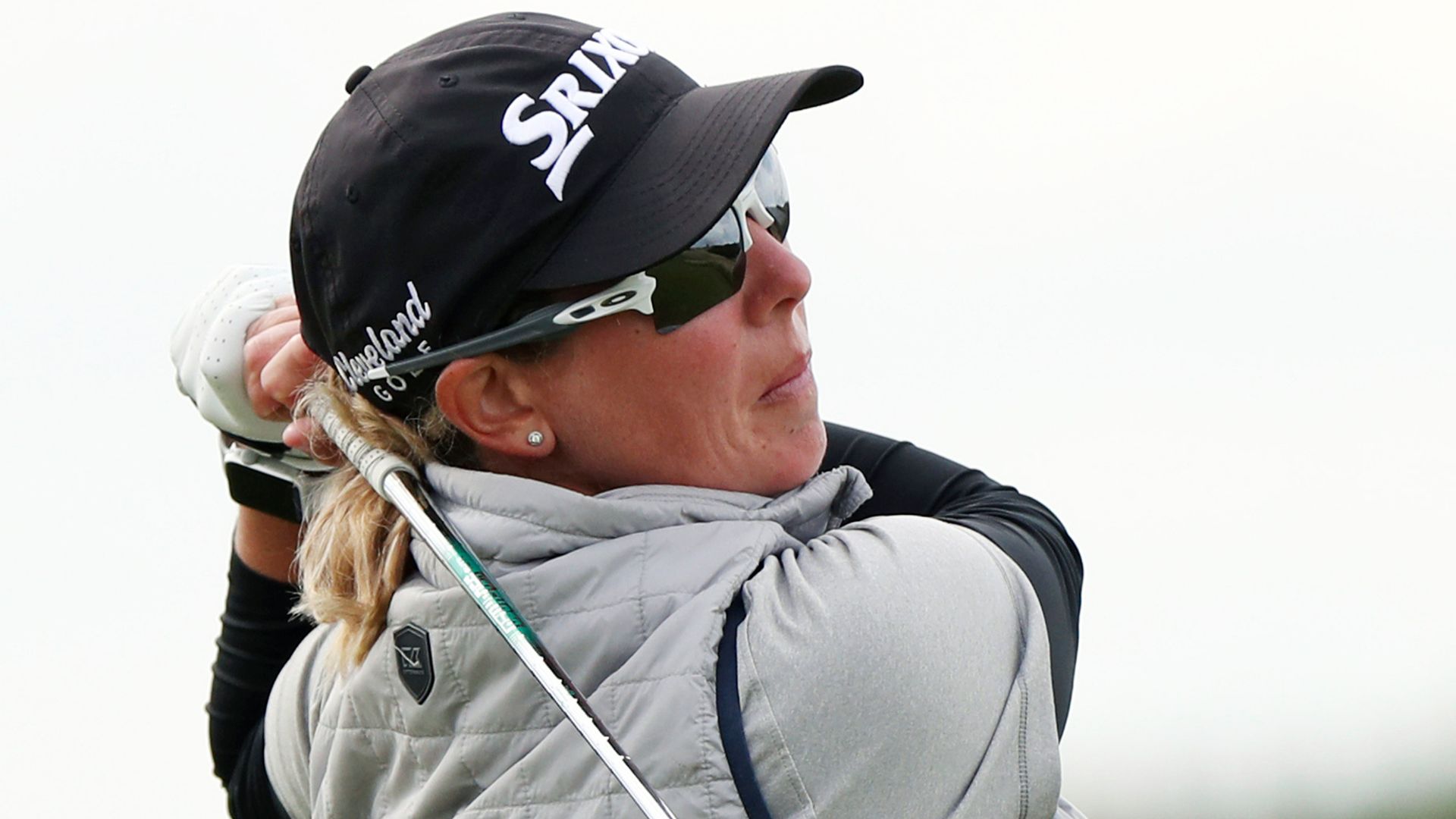 Buhai mixed eight birdies with a lone bogey to build a commanding lead, with former major winners In Gee Chun and Hinako Shibuno in the chasing pack; Watch the AIG Women’s Open live on Sunday from 1pm on Sky Sports Golf and the Sky Sports Golf YouTube channel

Ashleigh Buhai produced a brilliant birdie barrage to take a commanding five-stroke lead into the final round of the AIG Women’s Open at Muirfield.

Buhai made five birdies in a six-hole stretch on her way to a stunning seven-under 64, adding three more birdies on the back nine before a final-hole birdie set the clubhouse target at 14 under.

The 33-year-old holds a commanding advantage over 2019 champion Hinako Shibuno and overnight leader In Gee Chun, who both share second on nine under, with seven-time major champion Inbee Park sharing fourth spot with Sweden’s Madelene Sagstrom.

Chun started the day with a one-shot lead and held a clutch putt to save par at the first, only to lose her outright advantage when Buhai – playing in the group ahead – birdied the par-four second.

Buhai birdied the fourth to pull level with Chun, who had picked up a shot at the second, with both players taking advantage of the par-five fifth to keep the pair tied at the top on 10 under.

The South African holed from close range at the sixth and tapped in at the seventh after a brilliant approach set up a fourth consecutive birdie, with Buhai holing an impressive par-save at the eighth and two-putting from distance at the par-five ninth to reach the turn two ahead.

Buhai started her back nine with a 20-foot birdie at the 10th, which gave her a four-stroke advantage when Chun missed from inside three feet to complete a three-putt bogey at the ninth.

A run of two-putt pars along the back nine kept Buhai in control of the tournament, with the lead increasing to five when Chun hit a clunky chip from the 15th green and made her second bogey of the round.

Buhai chipped in from the back of the 17th green to register an eighth birdie of the day and go six clear, with her only blemish of the day coming when she failed to get up and down from the rough at the par-four last.

Chun mixed three birdies with two bogeys to post a third-round 70 and move to nine under alongside Shibuno, who produced a back-nine 31 to bolster her hopes of a second AIG Women’s Open title

Last month’s Evian Championship winner Brooke Henderson is four under and Charley Hull is a further stroke back, while Ireland’s Leona Maguire heads into the final day in tied-19th alongside former world No 1 Lydia Ko and English pair Mel Reid and Jodi Ewart Shadoff on two under.