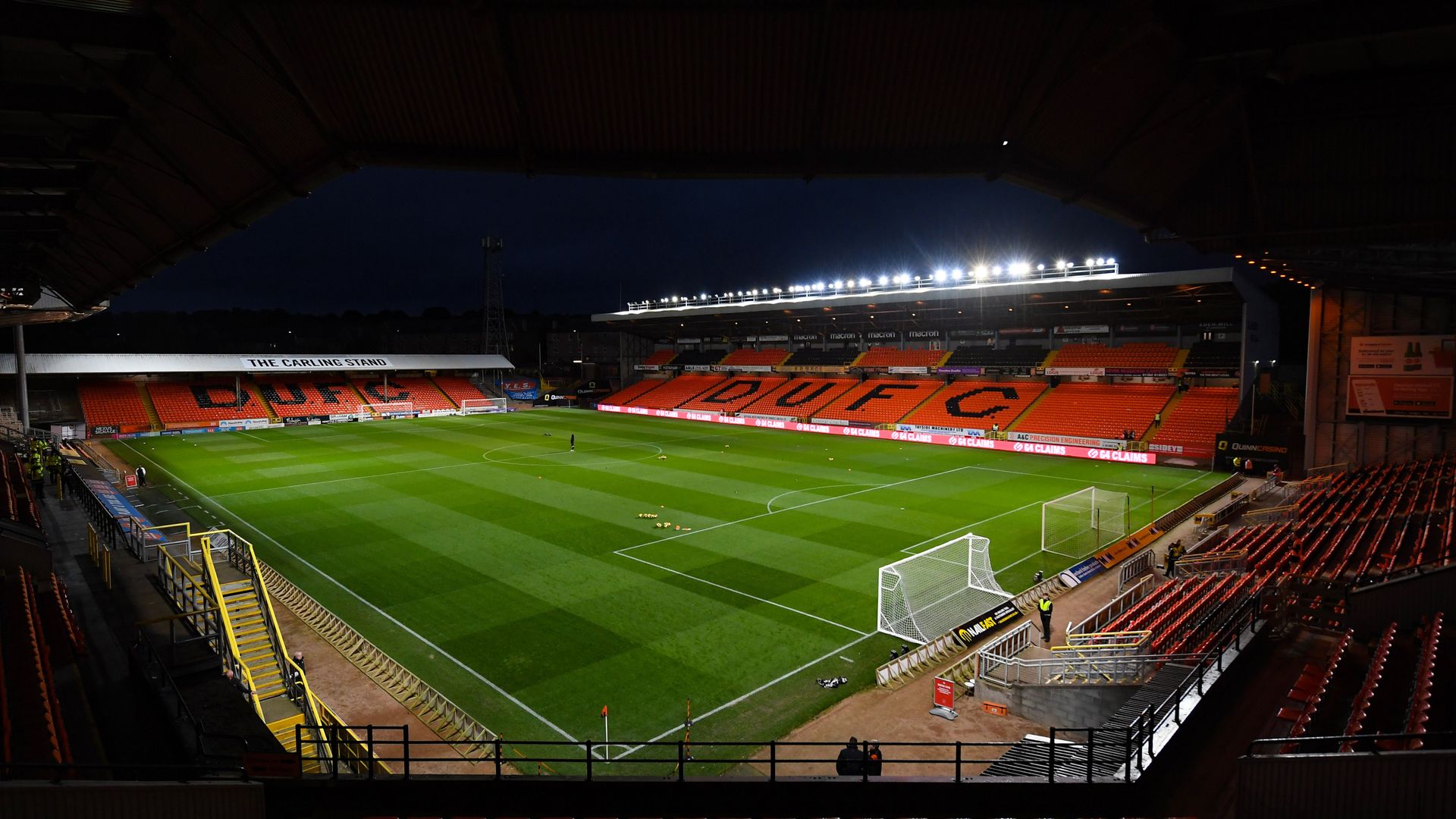 Hibernian have been told a comment made by one of their fans in their match at Dundee United in October was of a racist nature, following a further investigation into the incident.

Claims were made following a video clip shared on social media that Hibernian winger Jair Tavares had allegedly been subjected to racial abuse towards the end of the match.

Following investigations from both clubs and the SPFL, it was initially deemed the comment made was “derogatory rather than racial”.

But after a further probe, Hibernian referred the audio of the clip to an independent sound expert and it has been officially confirmed as a “racist comment”.

Hibernian are calling on witnesses of the incident to come forward with any information about the individual involved.

A Hibernian club statement on Tuesday night wrote: “Hibernian FC has continued to investigate the incident that occurred on Tuesday 11 October 2022 in our cinch Premiership match at Dundee United.

“Alongside a number of different stakeholders, the Club has been working hard to ensure that a thorough investigation has taken place.

“To do so, the audio from that incident was sent to an Independent Audio Forensic Expert who subsequently confirmed that the comment made by the individual at the match was racial.

“Hibernian FC has a zero-tolerance position on all kinds of racist and discriminatory abuse and finds that behaviour completely abhorrent. It has no place at Hibs, in the game, or in wider society.

“Once again, Hibernian FC asks supporters to come forward if they witnessed this incident, so it can be dealt with appropriately. Please contact [email protected]

“If the individual is identified, then the person will face the strongest action from the Club.

“Hibernian FC is proud to have players, staff, and supporters from a number of different backgrounds and cultures, and will continue to work alongside all other clubs up and down the country to ensure that all forms of discrimination are kicked out of the game.”